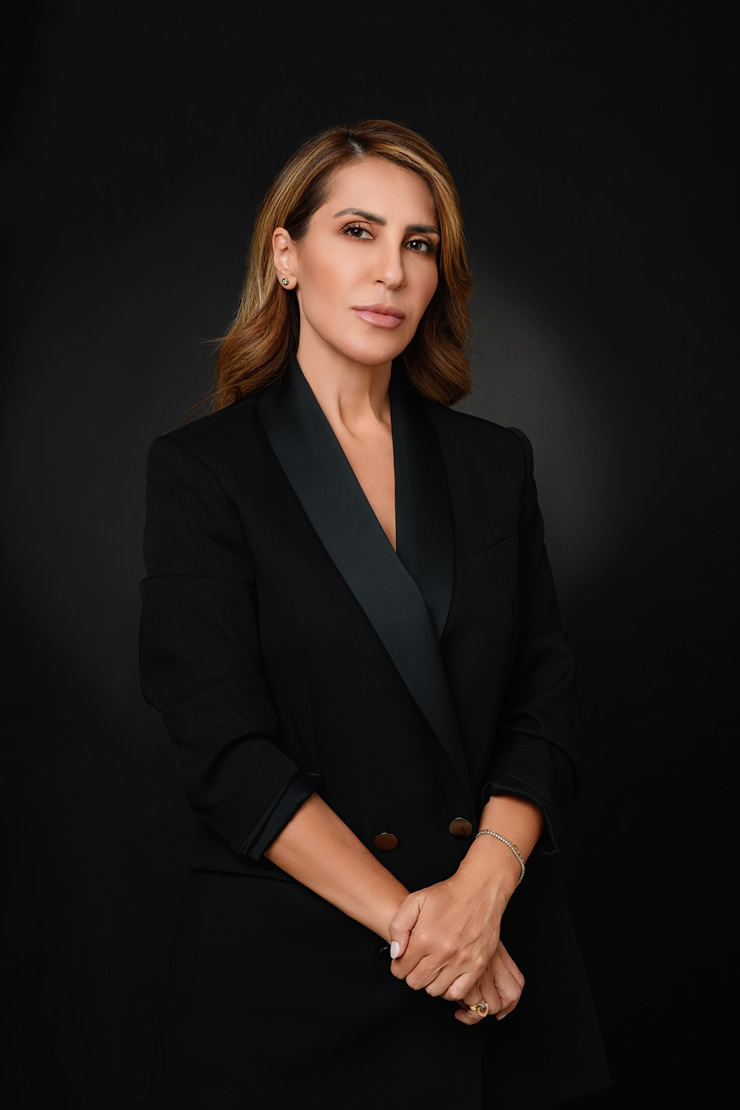 Majlinda Bregu took office as the Secretary General of the Regional Cooperation Council on 1 January 2019, following her appointment by the Ministers of Foreign Affairs of the South-East European Cooperation Process (SEECP) at the meeting held on 23 April in Brdo pri Kranju, Slovenia.

Mrs. Bregu graduated from the Faculty of Social Sciences, University of Tirana and obtained a Master’s degree in Social and Political Science from the same university. In 2005 she was awarded a PhD in Sociology from the University of Urbino, Italy.

Immediately after her graduation in 1996, Mrs. Bregu started her academic career as lecturer of "Research Methods in Social Sciences" and "Academic Writing". In 1992 she began to collaborate as a part time anchor in the News Department at the Albanian Public Television, and later on as investigative journalist documenting the poignant issues of trafficking of women and domestic violence. In 2004 she was appointed as the national coordinator of the first National Gender Institute established in Albania.

Her media experience and full time academic career ended in 2005 when she got involved in politics. For three consecutive legislatures (2005-2017) she was elected a Member of Parliament of Albania, as a Democratic Party member (Centre Right). In July 2005, Mrs. Bregu was elected as the president of the Albanian Parliamentary Delegation to the EU-Albania Stabilization and Association Parliamentary Committee. She was also the chair of the sub-Committee on Gender Equality and Minors. From March 2007 to September 2013, she served as Minister of European Integration, National IPA Coordinator and the Government Spokesperson. Majlinda Bregu is the longest-serving Minister of European Integration in Albania.

During 2013 – 2017, Mrs. Bregu chaired the European Integration Committee of the Albanian Parliament. From 2015-2017 she also chaired the National Council for European Integration which is the highest consultative body on European Integration that promotes and guarantees the inclusive cooperation among political forces, public institutions and civil society. In both duties she encouraged an all-inclusive and far-reaching consensus in the Integration-related reforms and promoted the importance of the membership perspective for the stability of the region. She was an active contributor for the approval by the Parliament of the comprehensive justice reform which is currently perceived as a good-practice example for the Western Balkans and EU neighbourhood countries. Mrs. Bregu initiated several legal initiatives against gender-based and domestic violence, which are currently in force.

Majlinda Bregu was born in Tirana on 19 May 1974. Married, and mother of two. Fluent in English, Italian, and good in Spanish. 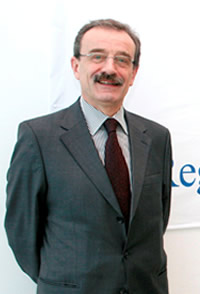 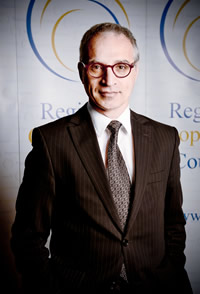 Hido Biščević served as the first Secretary General of the Regional Cooperation Council since 1 January 2008 until 31 December 2012, following the appointment by the South-East European Cooperation Process (SEECP) Foreign Ministers in Zagreb on 10 May 2007. He was reappointed to the post on 22 June 2010 at the Istanbul meeting of the SEECP Foreign Ministers.

Before joining the diplomatic service, Mr Biščević was the Editor-in-Chief of the Vjesnik daily (1990-1992) and Foreign Affairs Editor at the same newspaper (1985-1989).
As the SEECP Coordinator during the Croatian Chairmanship-in-Office in 2006/2007, Mr Biščević actively participated in bilateral and multilateral forums in South East Europe and intensively cooperated with the Stability Pact for South Eastern Europe.

He took an active part in international conferences on the Bosnia and Herzegovina Peace Accord in 1994/95.

Mr Biščević is author or co-author of several books, including, EU for YOU - Functioning of the EU (Croatian Edition 2006, with Wolfgang Böhm and Otmar Lahodynsky), Strategy of Chaos, on the roots of dissolution of the former Yugoslavia (1988), In the Name of Allah, on the Iranian Islamic revolution (1982), Blood On the Water, on the Iraq-Iran war (1988), Time of Decision - A Palestinian Issue (1989), as well as of numerous articles and political essays on international security and cooperation. He is also author of the book Postcards from Anxiety, a collection of essays and memorabilia from his diplomatic career and meetings with world leaders.

Mr Biščević graduated in International Politics and Journalism at the Faculty of Political Science in Zagreb, Croatia. He is fluent in English and Russian. Mr Biščević was born on 18 September 1951, in Sarajevo, Bosnia and Herzegovina. He has two daughters.

Goran Svilanović served as the second Secretary General of the Regional Cooperation Council from 1 January 2013 until 31 December 2018, following the appointment by the South-East European Cooperation Process (SEECP) Foreign Ministers in Belgrade on 14 June 2012.

A Serbian diplomat and politician, he previously served as Co-ordinator of the OSCE Economic and Environmental Activities (2008-2012). In November 2004, he became Chairman of Working Table I (democratization and human rights) of the Stability Pact for South Eastern Europe, where he served until the end of 2007. He was member of the Senior Review Group of the Stability Pact, which proposed the transformation of the Stability Pact into the Regional Co-operation Council.

From 2000 to 2004, Mr Svilanović was Minister of Foreign Affairs of the Federal Republic of Yugoslavia, which was renamed to Serbia and Montenegro in 2003. Between 2000 and 2007, he was a Member of Parliament. He was President of the Civic Alliance of Serbia political party (1999-2004).

Mr Svilanovic has worked with a number of organizations and committees, such as the Centre for Antiwar Action (1995-1999), the International Commission on the Balkans (2004-2006) and the Belgrade Centre for Human Rights (2007-2008). Since 2008, Mr Svilanovic has been Assistant Professor of Law at Union University in Belgrade.

Goran Svilanović speaks Serbian and English. He was born on 22 October 1963. He is married and has two children.