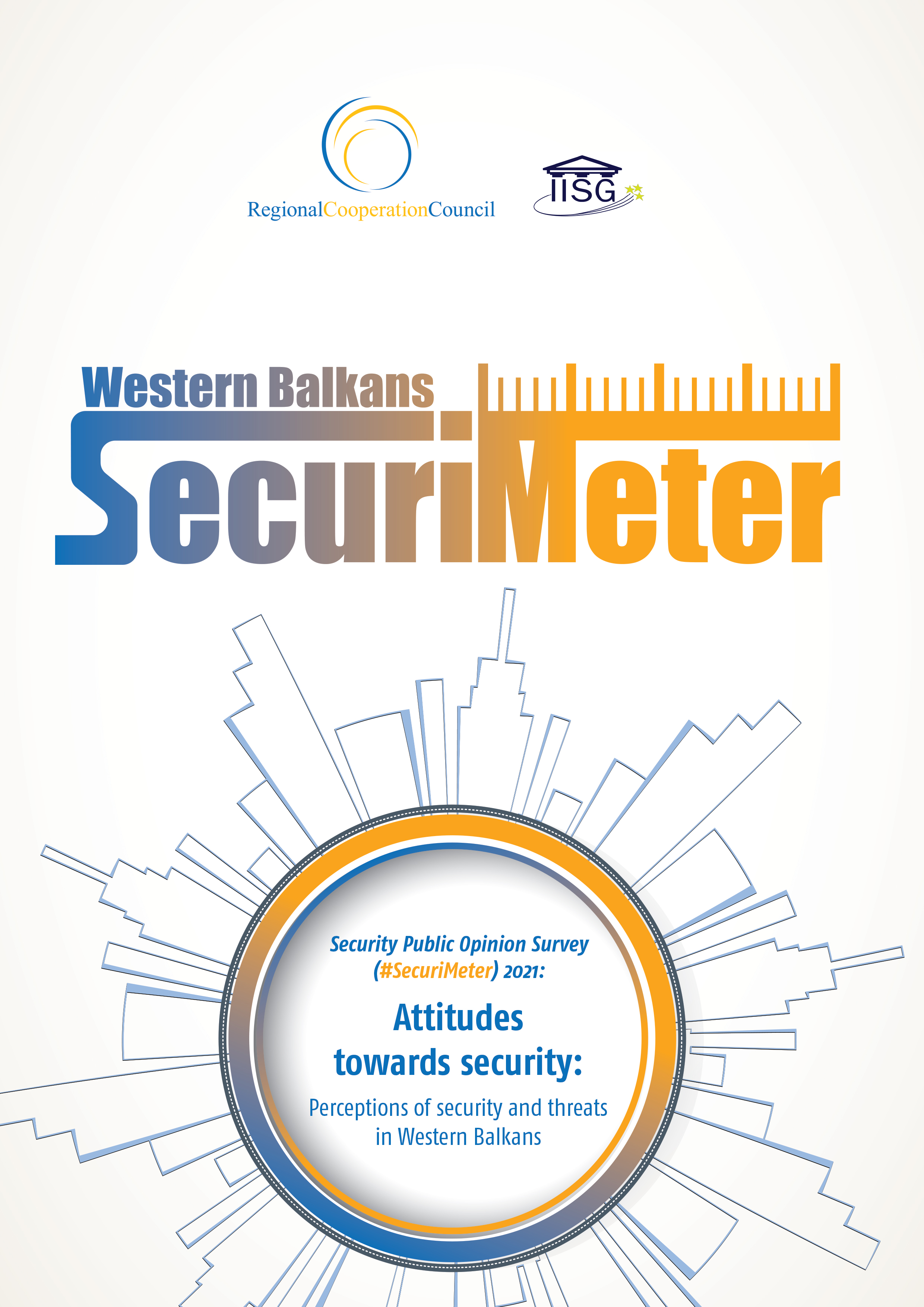 The region finds it very important to work on addressing security challenges in the Western Balkans, such as combating terrorism, fighting organised crime and strengthening border security, in order to ensure the internal security of the region. In this respect, the highest importance was given to addressing the challenges related to serious and organised crime and financial crime (92%), followed by work on combating terrorism (88%), migrant crisis (86%), and violent extremism and cybersecurity (84%).

The survey indicates that gun ownership is not an attractive option for the Western Balkans citizens, with only 6% on regional average of those who would consider owning a gun, compared to the overwhelming 91% of those who would not. That is compared to 15% and 70%, respectively, when the same question was posed to the respondents in the Balkan Barometer 2020 Survey. Therefore, we may note a decline in attractiveness of gun ownership, at least as far as reported in this survey.

Looking at the average for the Western Balkans, an overwhelming majority of the respondents (70%) believe that the migrants entering the respondents’ respective economy increase the security risks for their economy. Less than a third disagree with that sentiment. It is also notable that only 2% do not have or refused to express their opinion, indicating that the question is a highly polarising one, with almost all respondents having a clear stand on the issue.

Natural disasters are perceived as a serious security threat by the Western Balkans citizens. 77% or more than two thirds share this opinion. This prevalence holds true for each individual economy, being lowest in Albania – 63% and highest in Serbia – at 82%. There is also a very small proportion of those who do not have an opinion or refuse to share it, indicating that the awareness on the impact of natural disasters is widely spread.

Hybrid threats attract the attention and understanding of the WB6 public with regard to their negative role as a potential destabilising factor on the political, economic, and security situation in their home economies. That disinformation is a new way of warfare that state and non-state actors wage against their economy is considered by the vast majority of respondents across the region, as many as 76% of them, while almost one-fifth (19%) of respondents do not perceive disinformation in that regard.