The SEE 2030 Monitoring Committee consists of the appointed South East Europe (SEE) governments’ officials at the level of Assistant Minister or State Secretary, or their designees, in charge of co-ordination and implementation of the United Nations Sustainability Development Goals (UN SDGs), and of representative(s) of the RCC Secretariat.

The Monitoring Committee meets twice a year. The meetings are attended by the National SEE 2030 Co-ordinators, who lead the participating SEECP delegations, and the RCC Secretary-General. The Committee sessions are organised and chaired by the RCC Secretary-General or her / his Deputy, while technical meetings are moderated by the SEE 2030 Strategy Co-ordinator on behalf of the RCC Secretariat. Following prior consultations with the Committee members, representatives of other RCC Board participants and of non-governmental bodies, private sector, regional and international organisations, and other parties who can provide constructive and useful contributions to the Committee’s activities may be invited to attend some of its meetings as observers for the duration of discussion on the agenda items of relevance. All Committee meetings will be recorded. 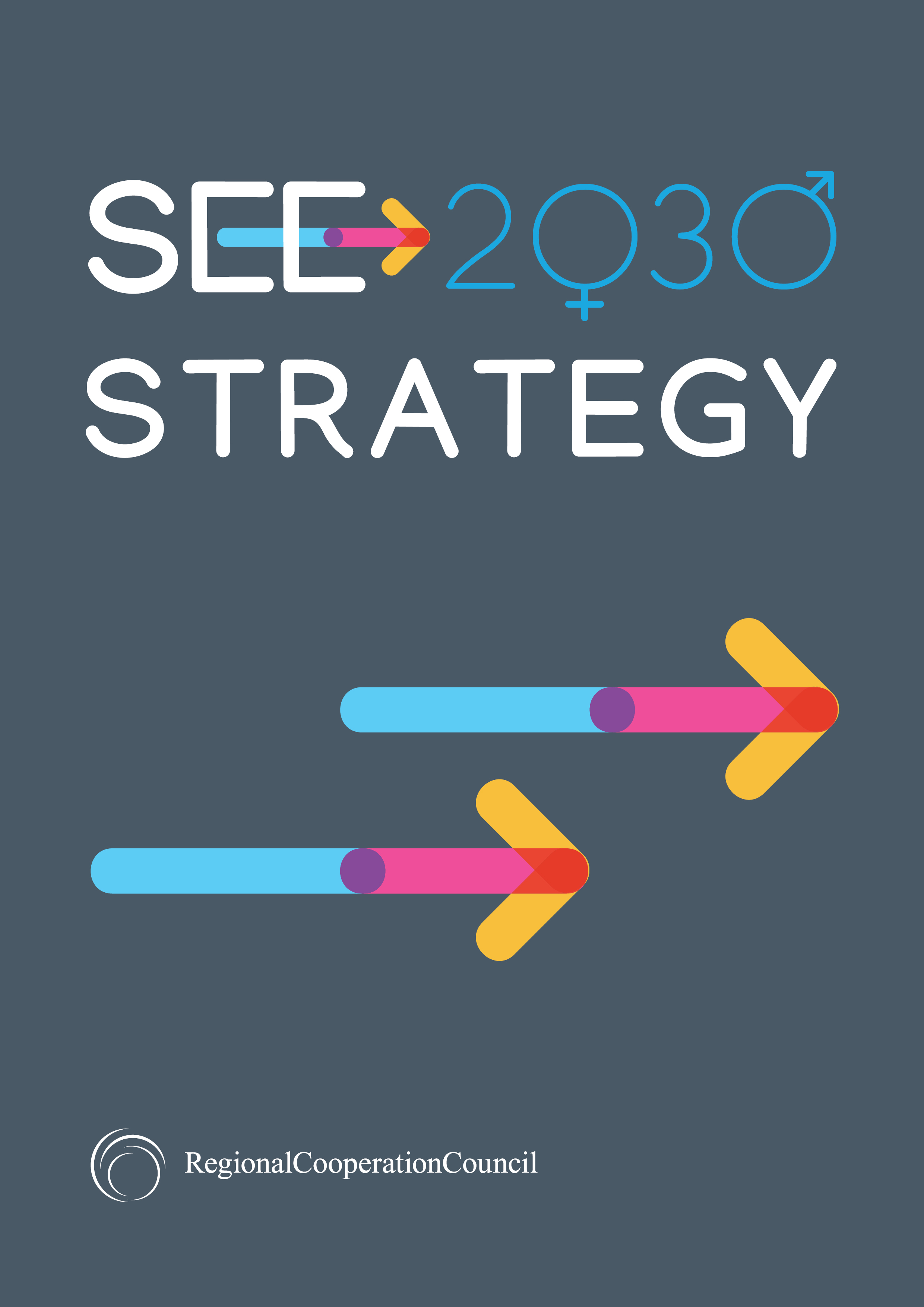