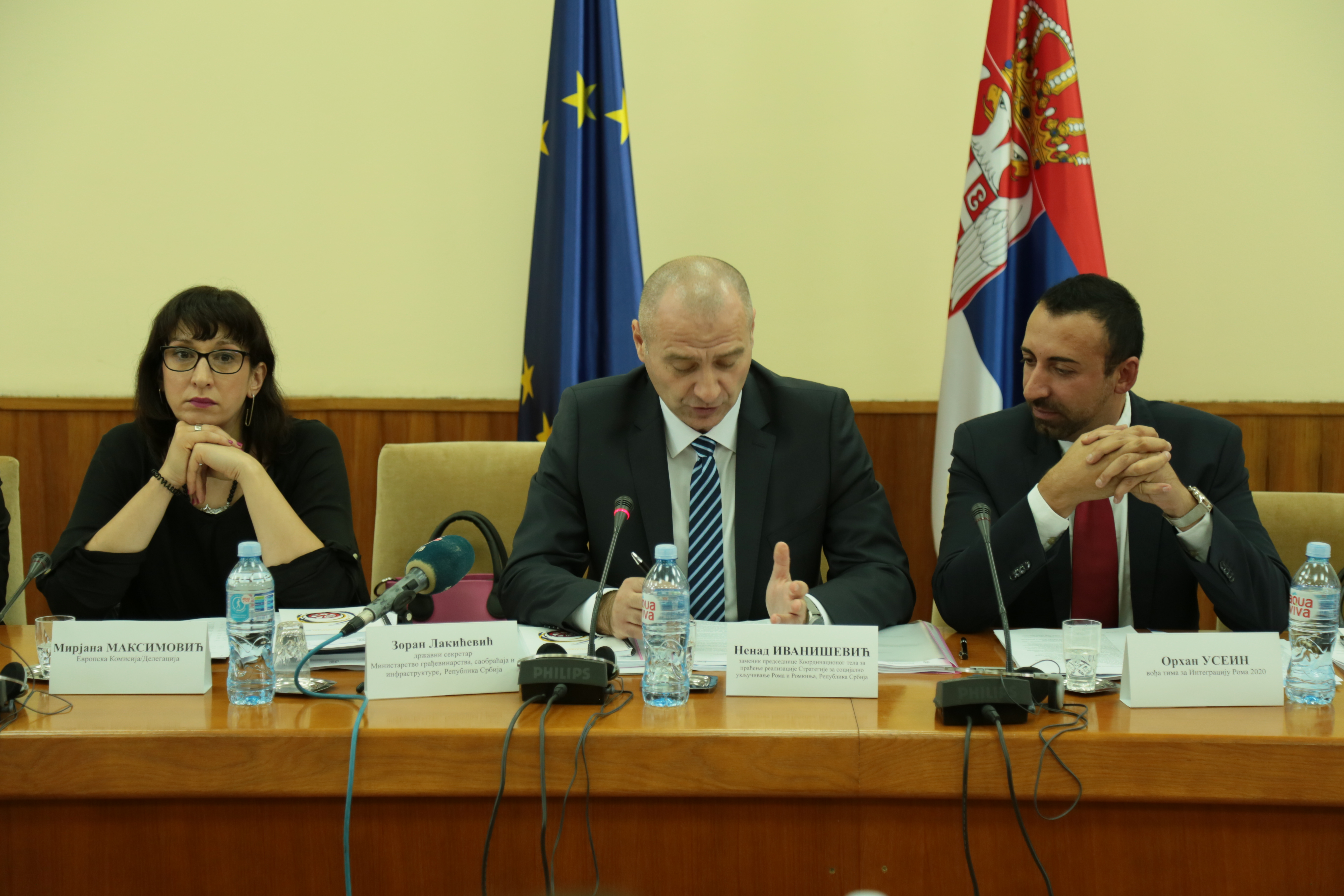 National Platform for Roma Integration held its forth meeting in Serbia, organized by the Regional Cooperation Council’s (RCC) Roma Integration 2020 and National Roma Contact Point. The idea of this annual meeting is to present the achievements and to discuss specific issues in order to get clear guidelines what should be done in the coming period.

The Regional Cooperation Council’s (RCC) Roma Integration 2020, together with the government, has developed the Roadmap 2019 – 2021. It is a document focusing on two important issues for Roma integration: employment and housing. According to data from the 2017 Regional Roma Survey conducted by UNDP together with the European Commission and the World Bank, the employment rate of Roma in Serbia is only 21%. 71% of Roma are involved in informal work so Roma do not enjoy all the rights arising from formal employment. In order to successfully deal with these negative conditions, the Roadmap set goals to increase the employment rate of Roma by 28% by 2021, and by the time Serbia enters the European Union, which is hoped to be projected in 2025, this rate will increase at 35%. 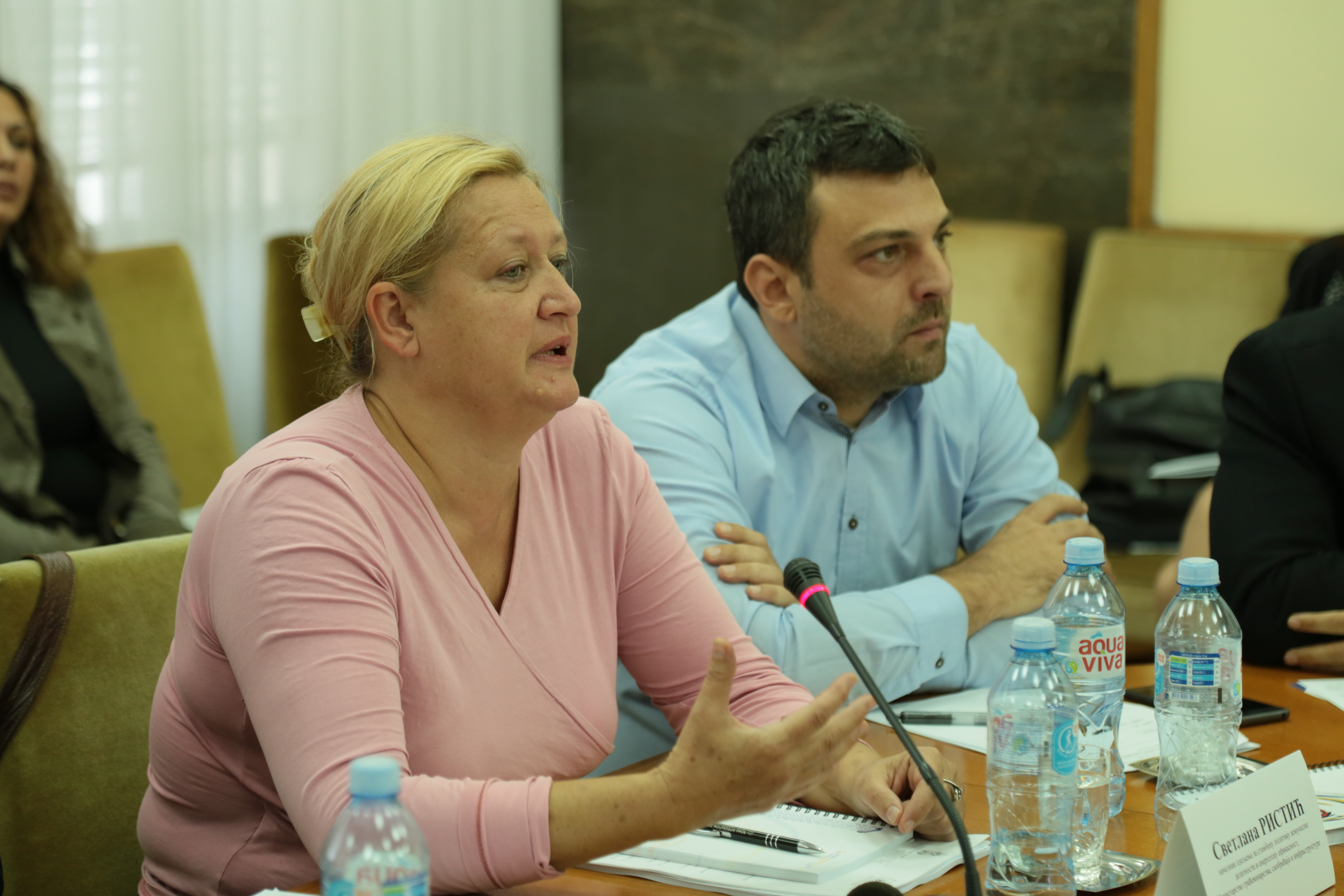 According to available data, there are 594 non-standard Roma settlements, with 20,447 buildings in which lives a total of 48,223 people. The majority or at least 51% of these objects is illegal. The Regional Cooperation Council’s (RCC) Roma Integration 2020, as stated in the Roadmap, will work with the Government of Republic of Serbia and relevant stakeholders to identify policy and legislation gaps required for legislation of Roma dwellings.

In his opening remarks, Orhan Usein, the RCC’s Roma Integration Action Team Leader, reminded the participants on the objectives of the Declaration of Western Balkans Partners on Roma Integration within the EU Enlargement Process. “Declaration was adopted within the Berlin Process two months ago. Unlike previous documents dealing with the Roma, this is the first time that leaders of Western Balkan societies have set clear goals that their governments intend to achieve by their EU accession. Although it is a declarative document, it still represents an obligation that the Prime Ministers have undertaken, and the European Union will monitor their progress and their willingness to become members of the European Union, as far as Roma integration is concerned, which is one of the most important political criteria.”

Implementation of the objectives set by the Declaration depends not only on the government or donors, it depends on genuine concerted efforts to achieve the full Roma Integration by all actors from government, Roma associations, civil society, donors to each and every member of society. 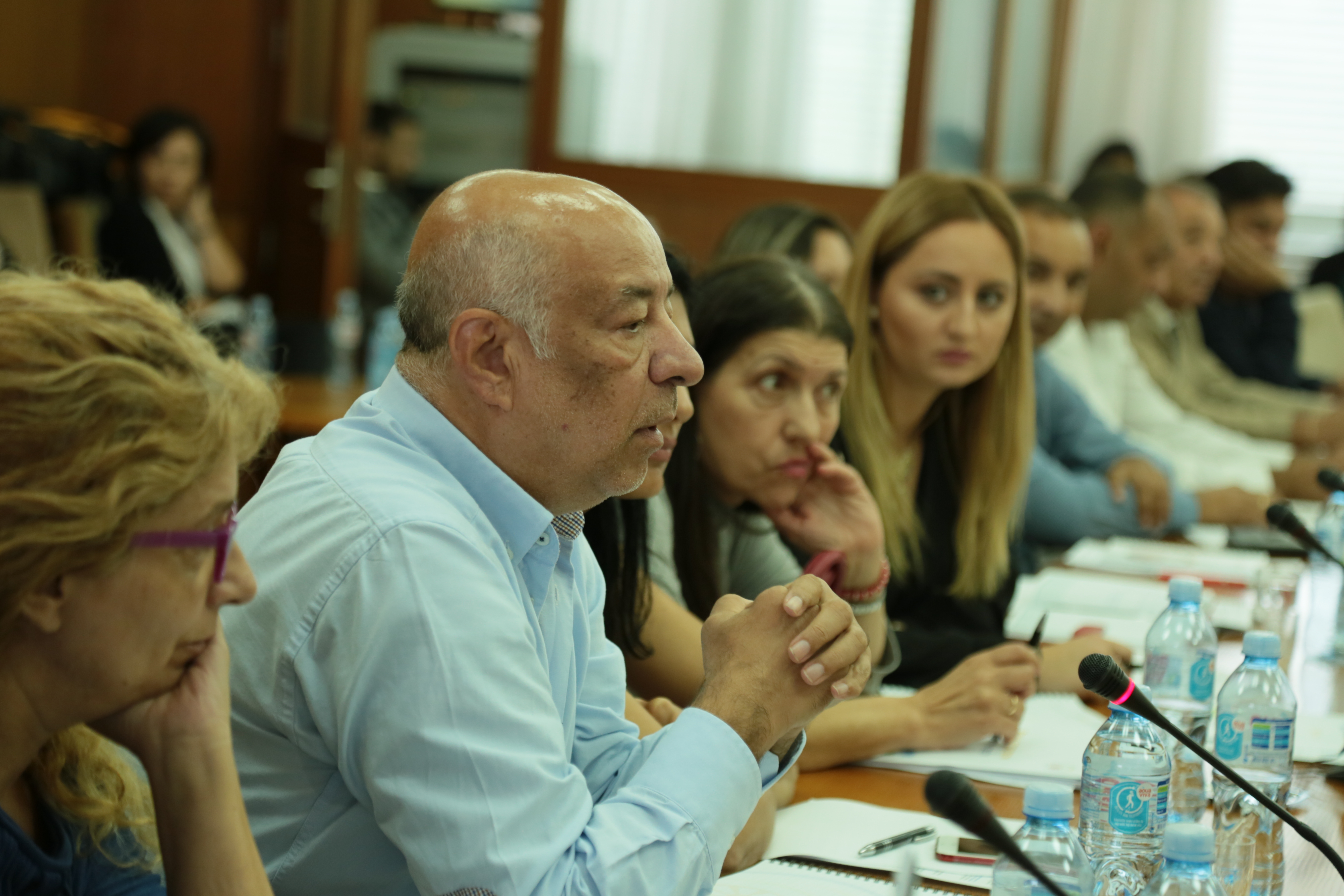 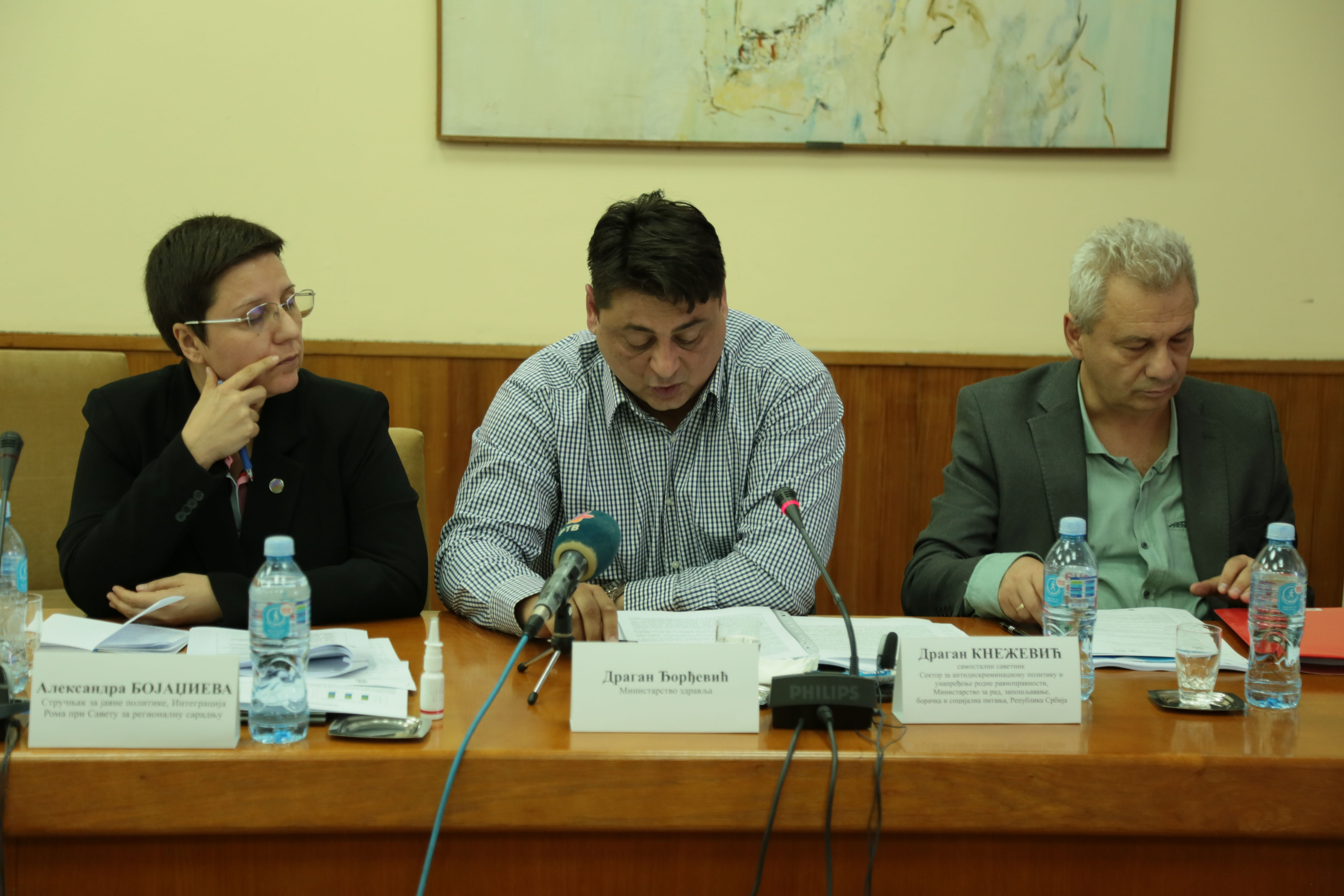 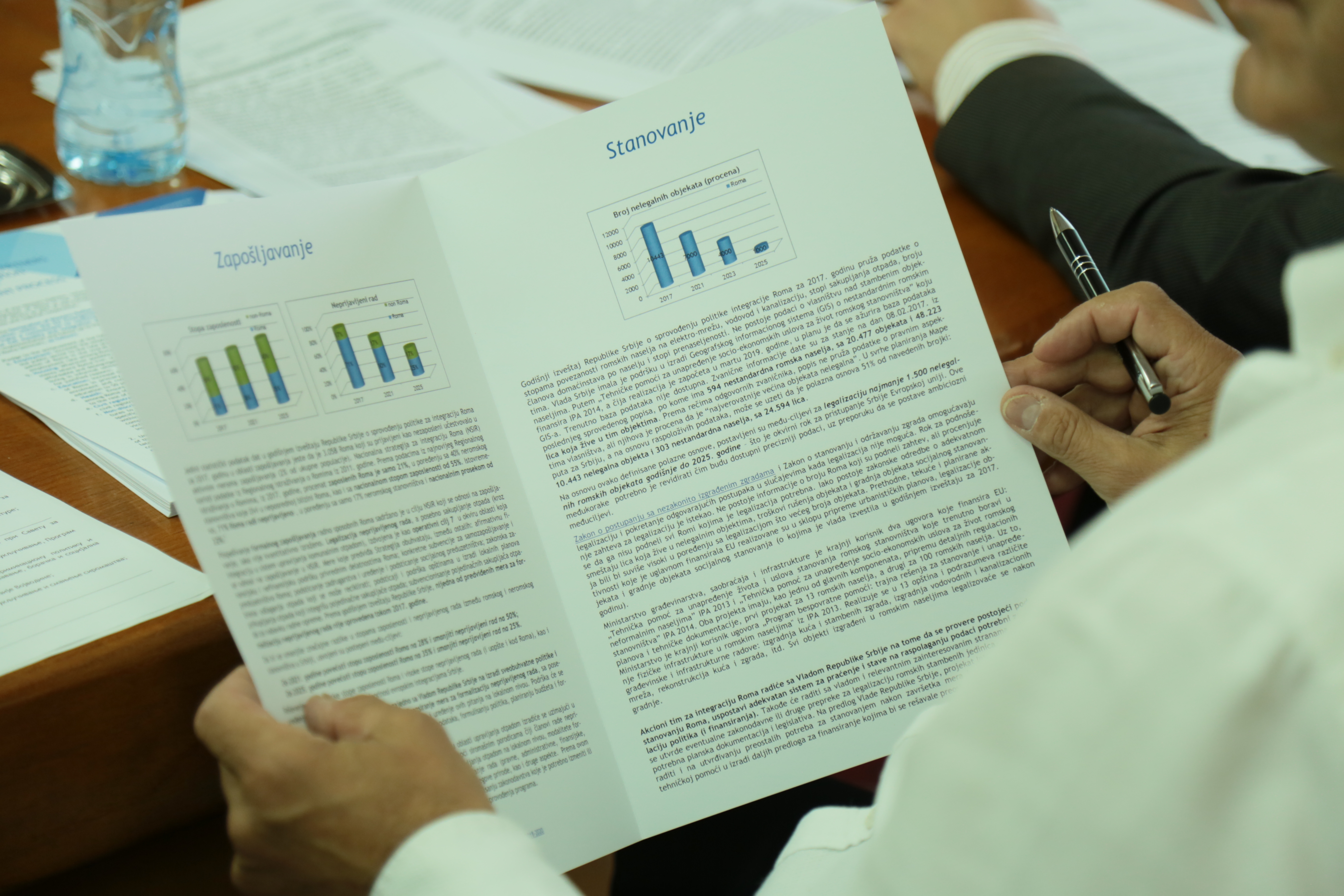