Roma in the Region

The size of the Roma community in the region

The total number of the population of each economy in the table is provided from the official statistics for the same year as the best possible officially provided number for the Roma population. Albania, Kosovo*, Montenegro and Serbia conducted census in 2011 providing ethnically disaggregated data, including data on Roma. Bosnia and Herzegovina conducted its first census in 2013, but did not publish data on Roma. The best available official source is the Needs Assessment conducted by the Ministry of Human Rights and Refugees in 2010. Republic of North Macedonia conducted the last census in 2002. Official statistics on Roma in Turkey is unlikely, as the census in Turkey doesn’t provide ethnically disaggregated data. The best possible estimation may be expected from the EU funded project SIROMA mapping the needs of the Roma on local level.

The best possible official data on the Roma population in the region show that there are around one million Roma, representing somewhat over 1% of the total population.

The average estimates suggest that the Roma community in the region is over 3.5 million, representing over 4% of the total population.

The situation of the Roma community in the region

Opening the Roma Integration 2020 project launch event on 09 June 2016 in Brussels, EU Commissioner for Neighbourhood Policy and Enlargement Negotiations, Johannes Hahn said, “Roma integration is an important element of the enlargement process. Before accession, countries will need to prove tangible progress in the fields of education, employment, health, housing and civil documentation. The Decade of Roma Inclusion has put integration of Roma on the political agenda: the ‘Roma Integration 2020’ programme is a confirmation of the Decade in the enlargement countries, where it aims to achieve sustainable results on the ground.”

This tangible progress in the fields of education, employment, health, housing and civil documentation for Roma in the Western Balkans and Turkey is needed because the European Commission recognized the precarious situation in which Roma communities in the region live.

As Mr Štefan Füle, the predecessor of Mr Hahn, put it: “…across the Western Balkans and Turkey, the situation of most Roma communities remains a matter of serious concern. Many Roma are very often the victims of racism, discrimination and social exclusion and live in deep poverty. Roma communities often lack adequate access to healthcare, education, housing and employment. And not all Roma have their civil documentation in order due to cumbersome and often expensive procedures… [A] major challenge is how Roma are perceived. We all - the European Commission, the governments, civil society organisations -need to send out the same message: Roma integration is an important policy. And it is not only investment for the benefit of this minority but it is also an investment to the benefit of society.”

While this precarious situation of the Roma community in the region has been established through numerous observations and reports, comprehensive and reliable data to illustrate it are not readily available, despite the efforts of the Roma Decade for establishing a robust monitoring and reporting system. In line with this, data are particularly scarce for the economies that did not participate in the Roma Decade, namely Kosovo* and Turkey. For the economies that participated in the Roma Decade, the best available data compiled in a comprehensive report can be found in the Roma Inclusion Index 2015 published by the Decade of Roma Inclusion Secretariat.

The Roma Integration 2020 works on putting in place a comprehensive regionally comparable system of process and outcome monitoring of the policies for Roma and their effects on the lives of Roma.

Segments of the life of the Roma community in the region

There are many reports, documentaries, stories, articles and other media products providing wide range of aspects of the life of Roma in the region. A selection of videos available on the internet is listed below: 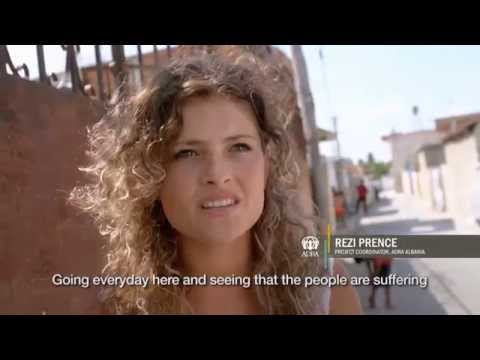 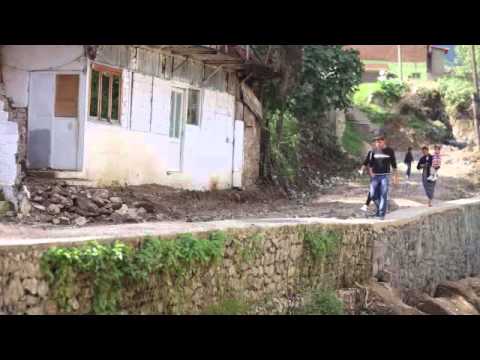 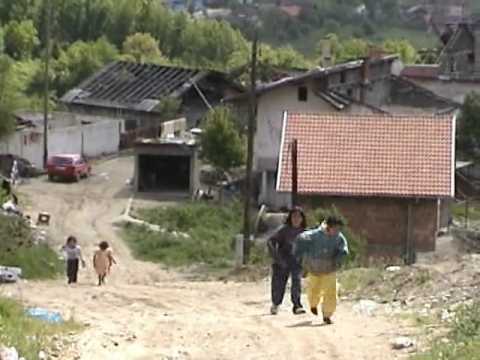 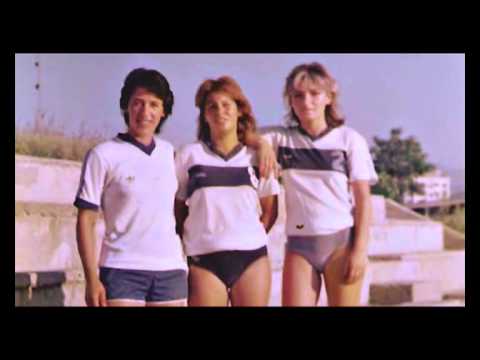 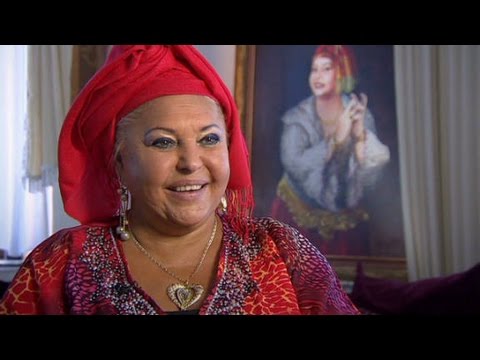 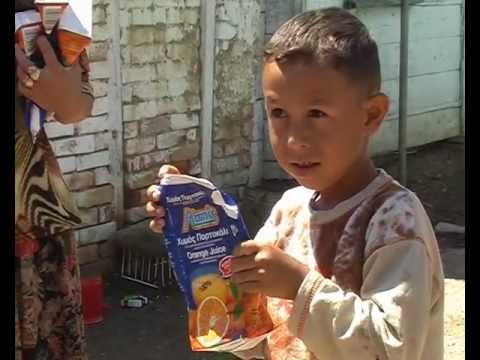 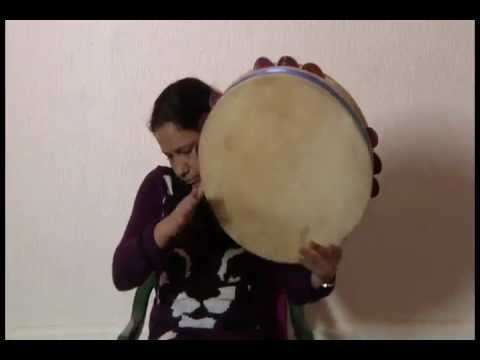 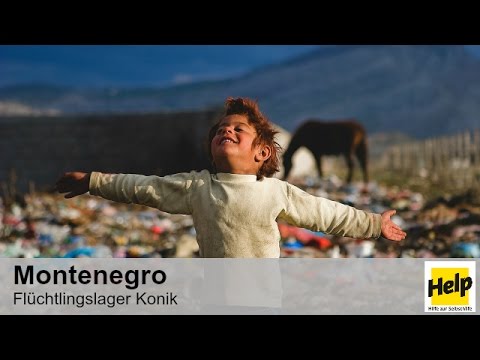 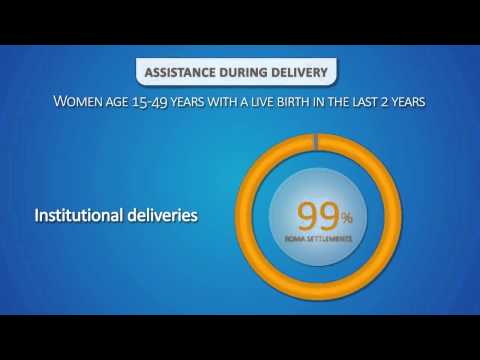 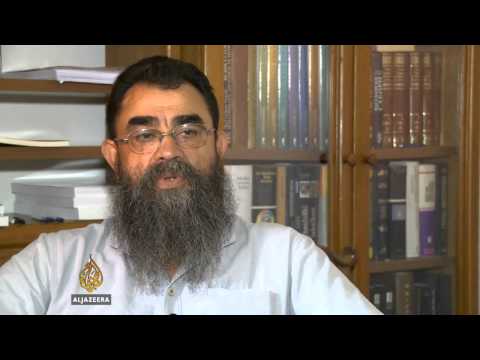 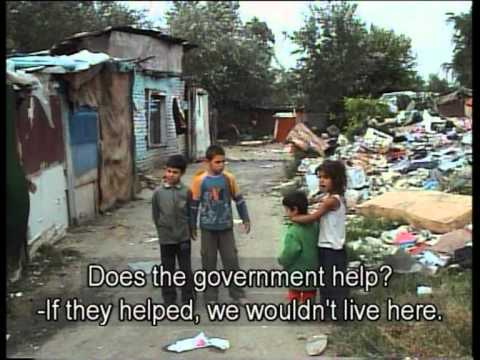 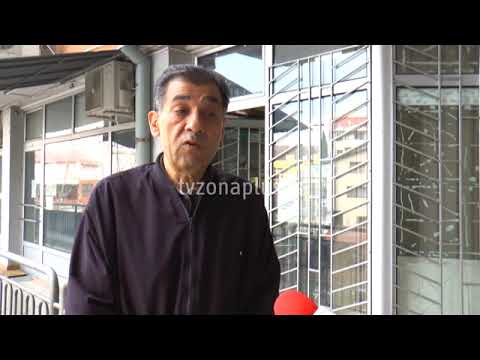 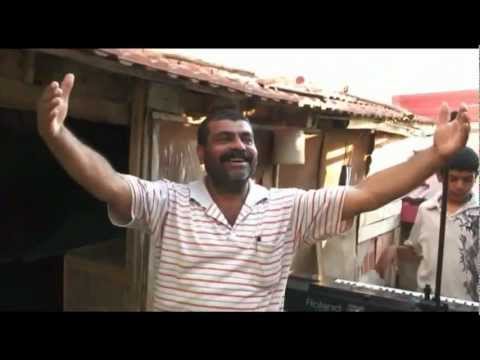