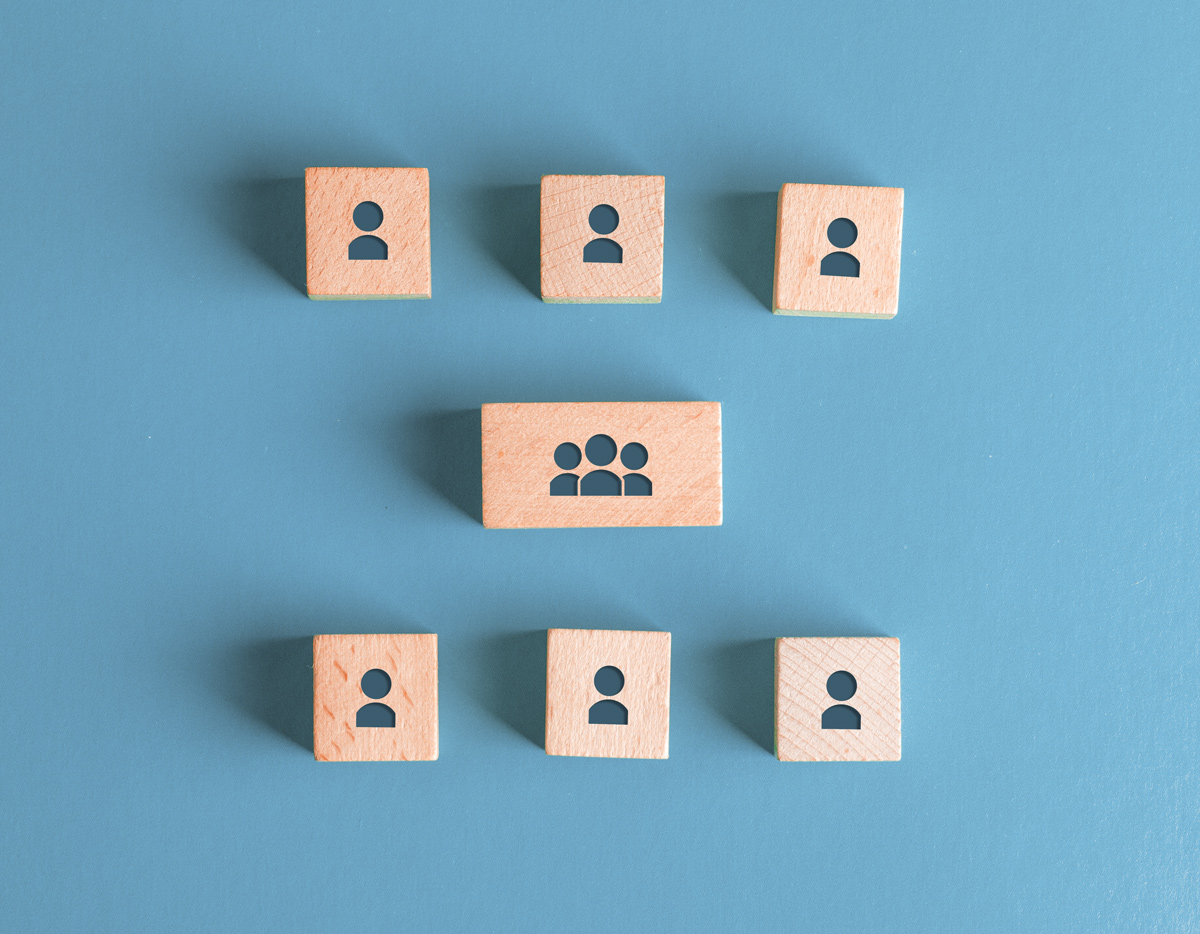 The Governments of the Western Balkans continuously make efforts to increase the employment rate among Roma by trying to include them in the active labour market measures. Many years of experience have shown that such efforts are insufficient to make a significant change, even when the measures are specifically targeting Roma.

At the same time, Roma are not idle - as many as 61% of them are engaged in undeclared work. The challenge with the undeclared work is that, although taking up much time of the people, it is not providing enough earning for decent life, even when combined with social benefits, which are cut off when a person gets formally employed. The engagement is in low paid insecure economic activities: waste selection, open air market/street retailing, unskilled seasonal agricultural or construction work, private cleaning/housekeeping, entertainment (musicians).

The Poznan Declaration sets one of the targets to increase the employment rate of Roma to 25% from the current 16.5% by the time the economies join the European Union, including by employing Roma in the public sector.

The most efficient way to increase significantly the employment rate of Roma is to recognise the undeclared work they are engaged in, without reducing the income of the families. In order to do this, there is a need to intervene in the labour, tax and social care legislation and to make sure there are particular registers of such workers that enable them to keep the rights on social care and be exempt or pay symbolic tax, at least until their economic capacity is sufficient to get regularly employed.

The Roma Integration has initiated processes in the Republic of North Macedonia and Serbia to support with expert assistance creation of a national programme that would deal with the transformation of undeclared work into declared among Roma. These efforts are ongoing and it is expected that if such programmes are properly developed, adopted and funded, it is realistic to expect that the target would be achieved. Similar efforts shall be implemented in the other economies.