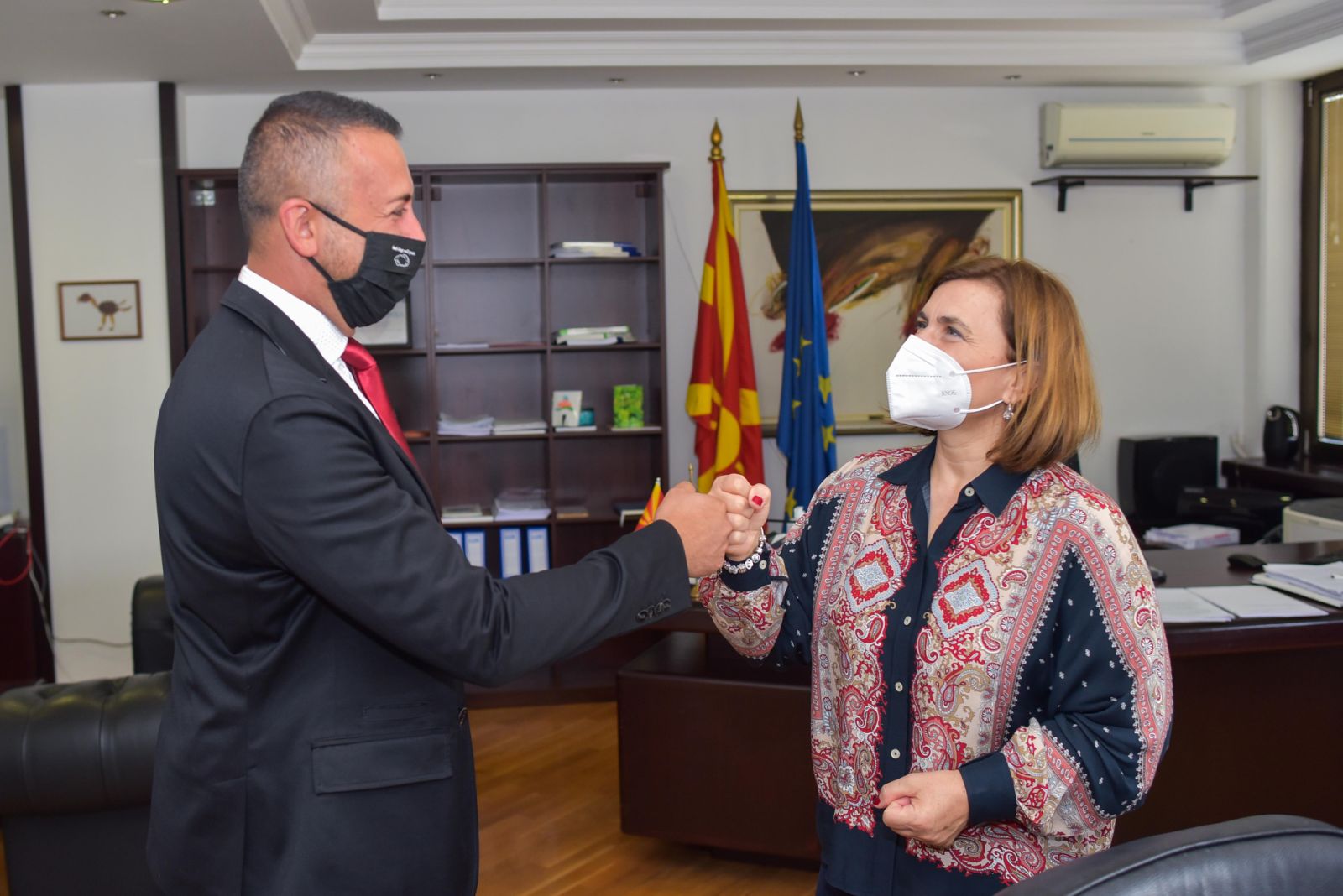 Skopje – During his stay in Skopje, the Roma Integration Head of Office, Mr Orhan Usein held a working meeting with the Minister of Labour and Social Policy in the Republic of North Macedonia, Ms Jagoda Shahpaska.

The discussion focused on the current and future policies for greater inclusion of Roma in the society of the Republic of North Macedonia, as one of the commitments enclosed in Poznan in 2019 when Prime Ministers adopted the Declaration of Western Balkans Partners on Roma Integration within the EU Enlargement Process.

During the working meeting, two new projects were presented which will be implemented and financed by Roma Integration – preparation of a new, Post -2020 Strategy for the Republic of North Macedonia, and transformation of the undeclared work of Roma into a regular market economy.

Mr. Usein also stressed out the importance of the ministerial meeting that Albania offered to host on 27th October this year, about the progress that has been made on the targets set in the Poznan declaration. The conclusion of the ministerial meeting will be reflected at the Sofia Summit in November, which will be chaired by the Republic of Bulgaria and the Republic of North Macedonia.

During the Sofia Summit four topics will be discussed: Regional methodology on mapping Roma housing, Roma responsive budgeting, ending statelessness of Roma in the Western Balkans and setting up tools for monitoring of the implementation of targets and progress on the Poznan declaration.

Both Mr Usein and Ms Shahpaska expressed their willingness to continue the cooperation in the next period with the aim of greater integration of the Roma in the development current policies announced the Ministry of Labour and Social Policy. 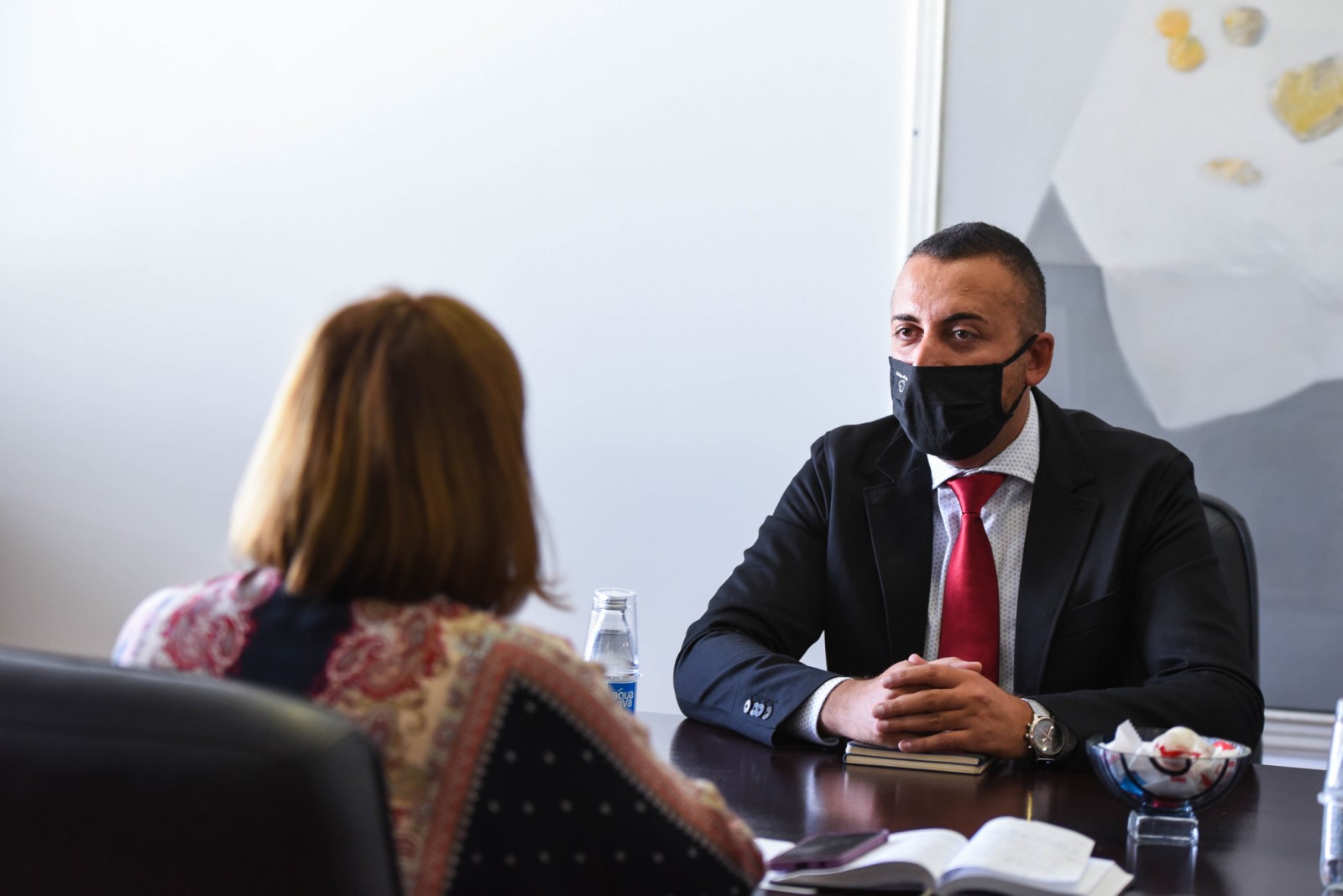