Op-ed by Orhan Usein: Discrimination against Roma alive and well 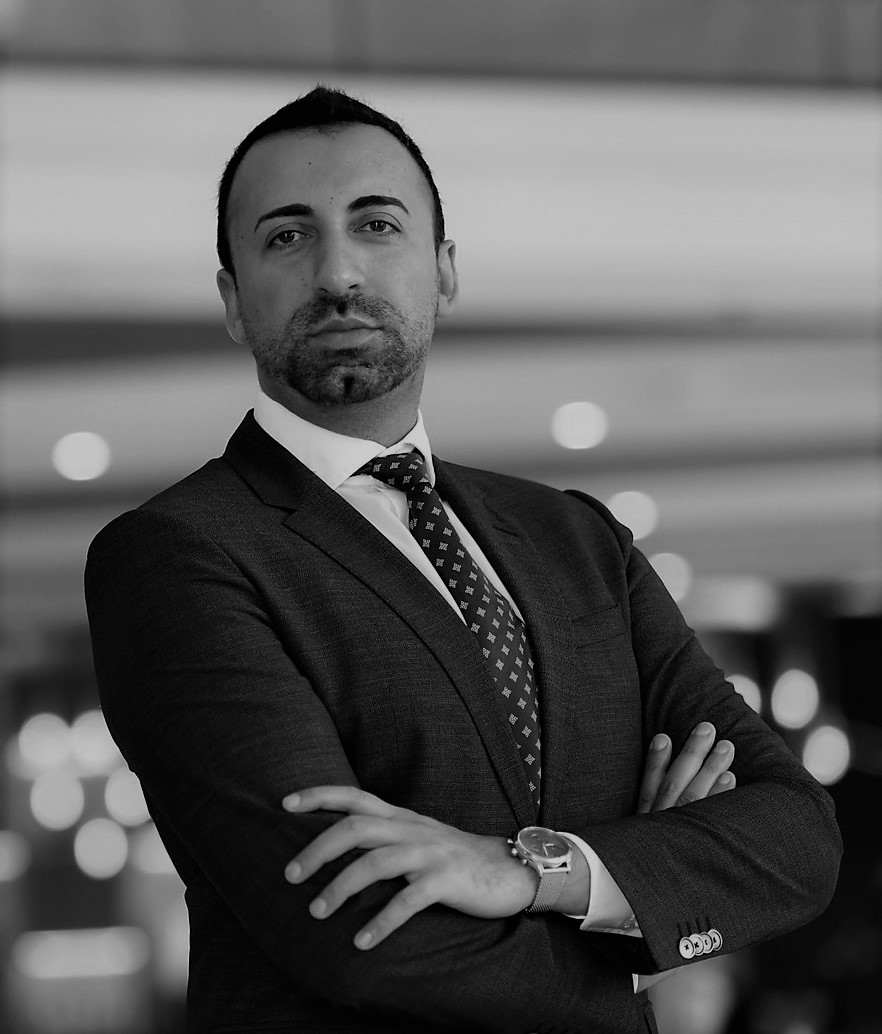 All human beings are born free and equal in dignity and rights. They are endowed with reason and conscience and should act towards one another in a spirit of brotherhood.
Universal Declaration of Human Rights, Article 1

If you were concerned about where did the hate crimes and discrimination go in the COVID-19 times, do not worry, they are still here, alive and well.

Seventy-two years have passed since the adoption of the Universal Declaration of Human Rights – all human beings are born free and equal in dignity and right. But, in reality, we are not. Forced evictions, school segregation, job discrimination, hate crimes and lack of interest from the institutions to do their job – you name it: I’ve seen it. When it comes to discriminating Roma and denying their rights, we sure get along very well in the region.

According to the latest Balkan Barometer survey which examined the business and public opinion in the region an incredible 68% of the surveyed population would not be comfortable with marrying, or having their children marry a Roma. 26% of them explicitly do not want their children sharing a classroom with a student from the Roma community, and even 63% would not be comfortable with it – meaning that they also don’t want Roma kids near their children, but don’t want to say it so openly. More than a third (32%) would not consider inviting Roma in their homes. Only 25% would be comfortable renting the apartment to Roma. That means that in the city where it is already hard to find a decent apartment, I have fewer chances to get one, regardless of my education, monthly income, social status or anything else, only because I am a Roma.

Enslavement of Roma people as known throughout history is banned today, but it has converted into new forms. Putting human rights in the centre by adopting the Declaration might have suggested that the world firmly decided to stop with the dark heritage of torturing, forced sterilisation, holocaust, slavery, and that is ashamed, discomforted and compassioned with what has been done to Roma people and other vulnerable groups. But instead, many atrocities continue unnoticed as they don’t seem so cruel. We do not have forced sterilisation anymore, but do have school segregation. We are not slaves anymore, but 60% of us work in the informal economy, for much less wage, compared to 30% of our non-Roma neighbours. We do not face the holocaust anymore, but our life expectancy is 10 years less than the rest of the population.

Although Roma Integration in its true sense is still far away, it gives us hope that the Western Balkans six leaders sat down two years ago, for the first time ever, and adopted the Poznan Declaration. In it, amongst others, they committed to work to strengthen the government structures to protect against discrimination, process complaints by Roma, provide legal support to alleged victims and identify discrimination schemes, including institutional and hidden discrimination. The new EU Roma strategic framework, launched in October last year, put antigypsyism high on the agenda and recognised it as a root cause of all problems Roma face every day. It is expected that antigypsyism, a special form of racism, becomes officially recognised by the relevant institutions in the region too.

As we still see many violations of the Human Rights Declaration which was adopted so long ago, it would be naive to think that the Poznan Declaration will do miracles in only two years. But, we are moving in the right direction – so let’s hope that we will continue to do so, without taking steps back or stagnating.