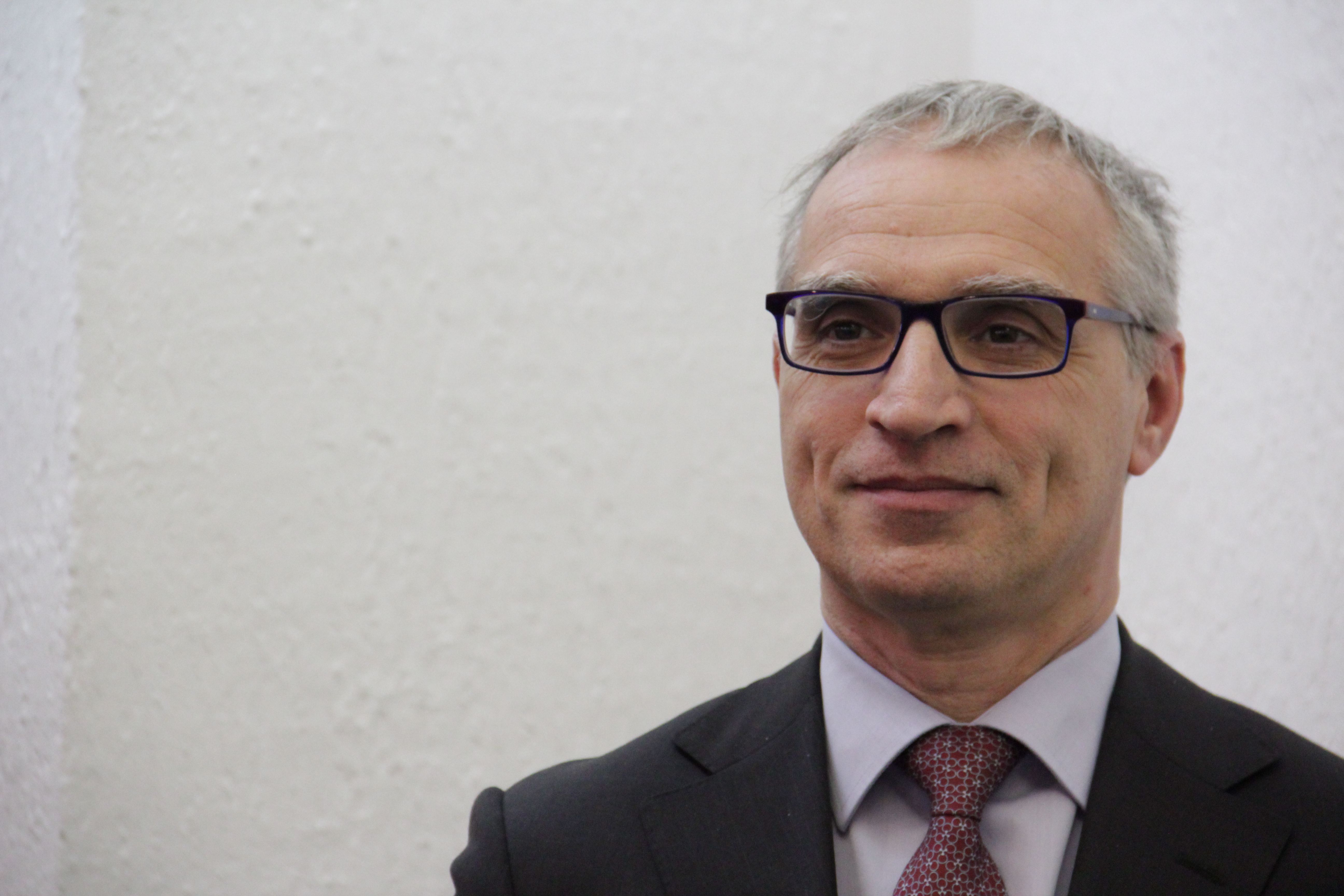 Sarajevo – The Central Europe Foundation (CEF) awarded Goran Svilanovic Dr Elemer Hantos Prize as a recognition of his efforts to promote cooperation in the region in his current capacity as Secretary General of the Regional Cooperation Council (RCC), fully respecting Svilanovic’s previous activities as Minister of Foreign Affairs of Serbia and Montenegro (2000 to 2004), Chairman of the Working Table I on Democratization and Human Rights (2004-2007) of the Stability Pact for South Eastern Europe and a Senior Review Group Member of the Stability Pact, and Coordinator of the OSCE Economic and Environmental Activities (2008-2012).

CEF commended Svilanovic for his activities and work at the RCC promoting mutual cooperation and integration of South East Europe and promoting development in the region, which fitted perfectly with their goal to promote economic cooperation in Central and Eastern Europe.

“Cooperation beyond borders, political differences and different views is only a natural state of play. Promoting regional cooperation in South East Europe, the region that I come from, as well as within Central and East Europe has been a challenge but also a pleasure, knowing how many common interests we have, how much we share, but also how much we can learn from each other,” said Svilanovic, thanking for the honour.

Official presentation of the award is due in Belgrade in May 2017.

Dr Elémer Hantos was a Hungarian economic expert who advocated the establishment of an economic and trade union of Danube countries. Hantos founded economic institutes in Vienna, Budapest, Brno and Geneva. The Prize carrying his name is awarded annually to a person, persons, or organisation for outstanding achievement in promoting economic cooperation in Central and Eastern Europe. The Prize is provided by the Central Europe Foundation of Zurich, Switzerland. Previous laureates include György Konrád, Adam Michnik, Erhard Busek, and Vaclav Havel.