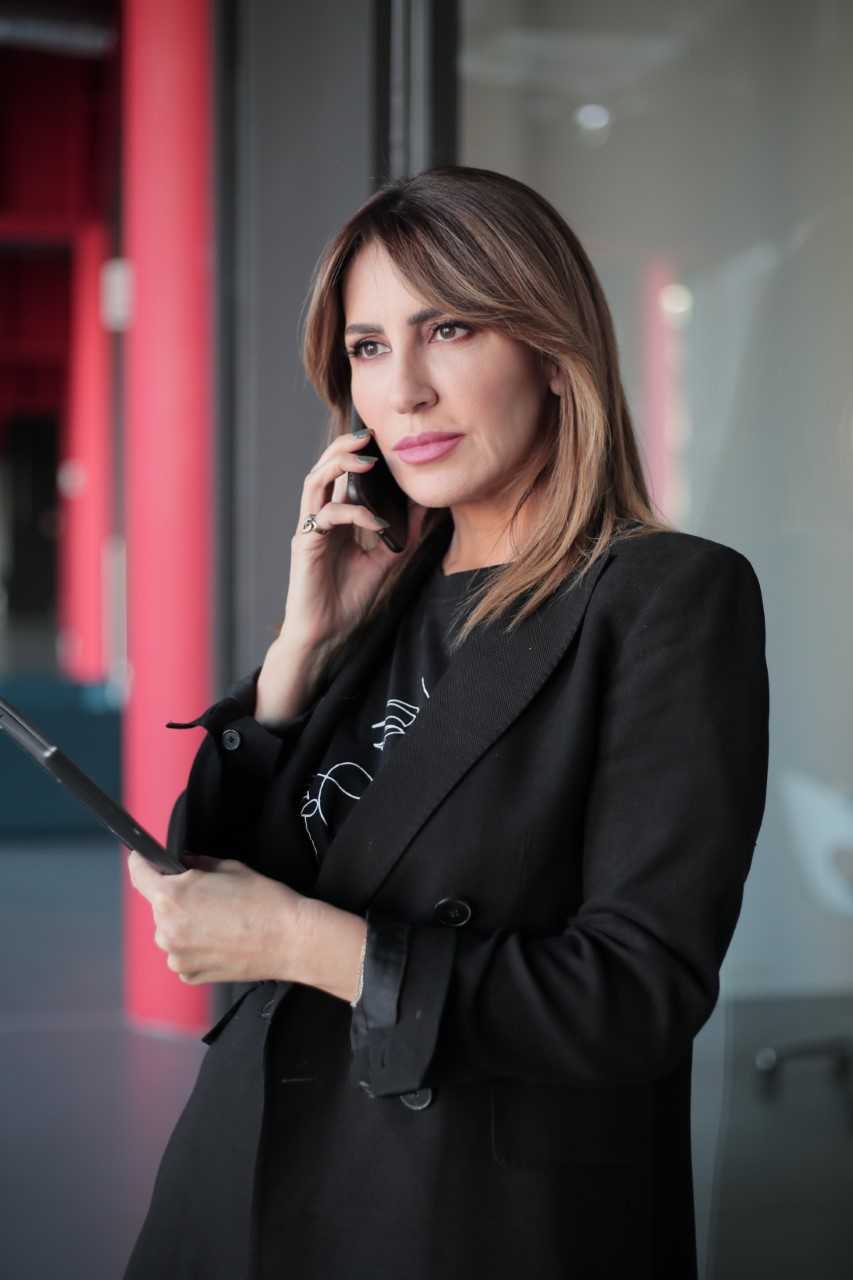 RCC Secretary General for Fena: As of July 1, roaming costs in the entire Western Balkans will be zero

RCC Secretary General Majlinda Bregu spoke to BiH news agency FENA end of April 2021. Bregu, among other things, spoke about RCC’s and Western Balkans response to Covid-19 outbreak, challenges the region is facing, such as high unemployment, Regional Roaming Agreement, which will bring zero roaming costs within the Western Balkans as of 1 July, digital agenda and the implementation of initiatives that will contribute to digitalization of the Western Balkans.

“Digital agenda is not only composed of Roaming agreement. There are a lot of good and implementable deliverables we are working on, such as e-commerce.

79% of business communities say they do not feel the necessity to switch on online digital services, even they generate money through online sales. We will be working as well on zeroing tariffs on payments and fees while transferring money from one economy to another. A digital story is continuing together with innovations.”, said Bregu.