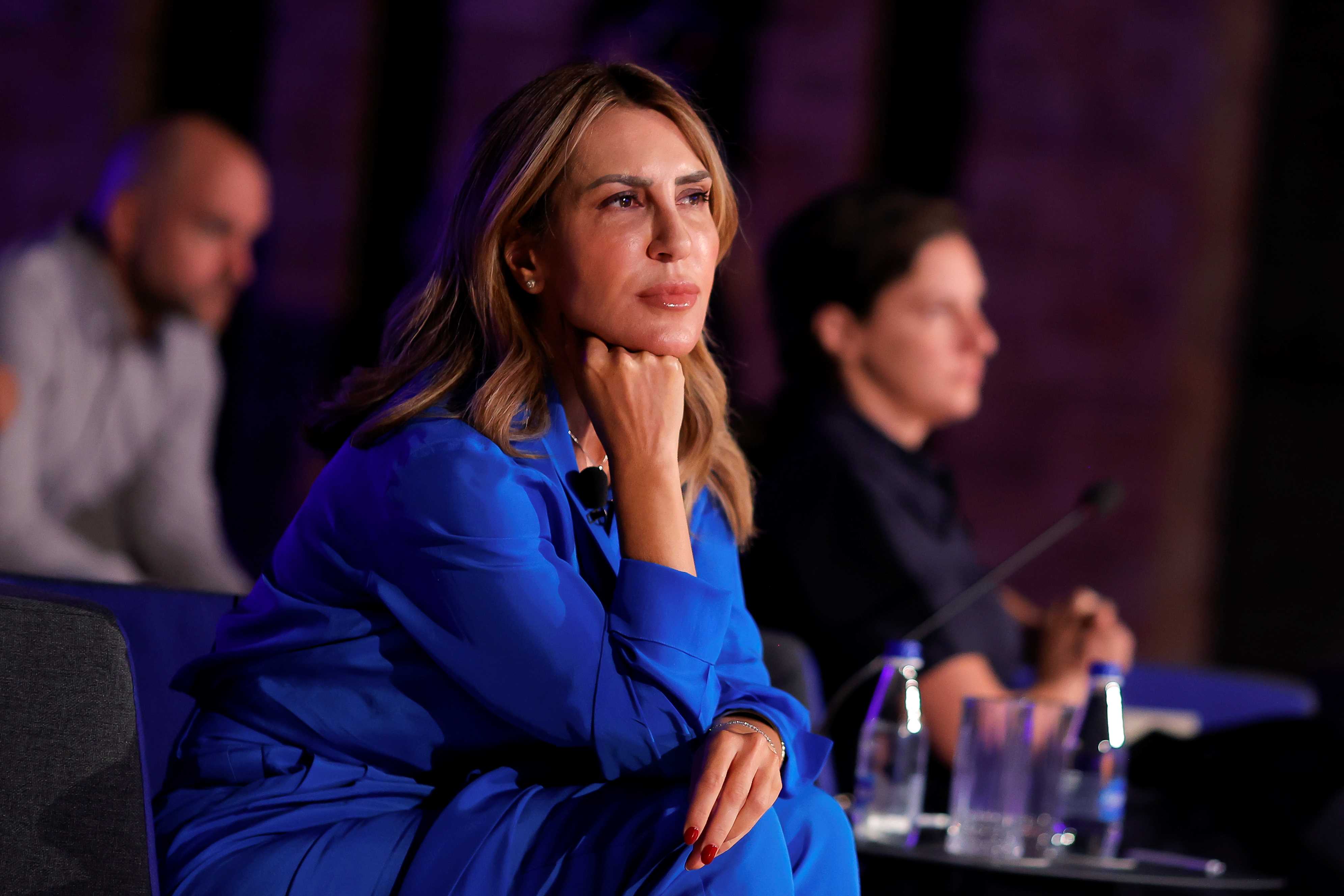 Among other things, Bregu said:

"Being true to our focus on the region’s human capital development – we embarked on RCC’s Balkathon trademark journey three years ago.
What was initially a Covid lockdown-born idea – transformed into a sizable regional flagship initiative that is eagerly anticipated by our youth and start-ups.
In three (3) years, we are proud to have an initiative that:
-taps into the considerable potential of ICT sector to boost the added value and exports of services across the region,
-addresses unemployment in a region in which labour force participation rates remain low and youth unemployment is at a staggering thirty-three (33) percent (%) - more than double the EU average,
-creates further opportunities in a region in which thirty-nine (39) percent (%) of citizens are considering leaving for better opportunities abroad."