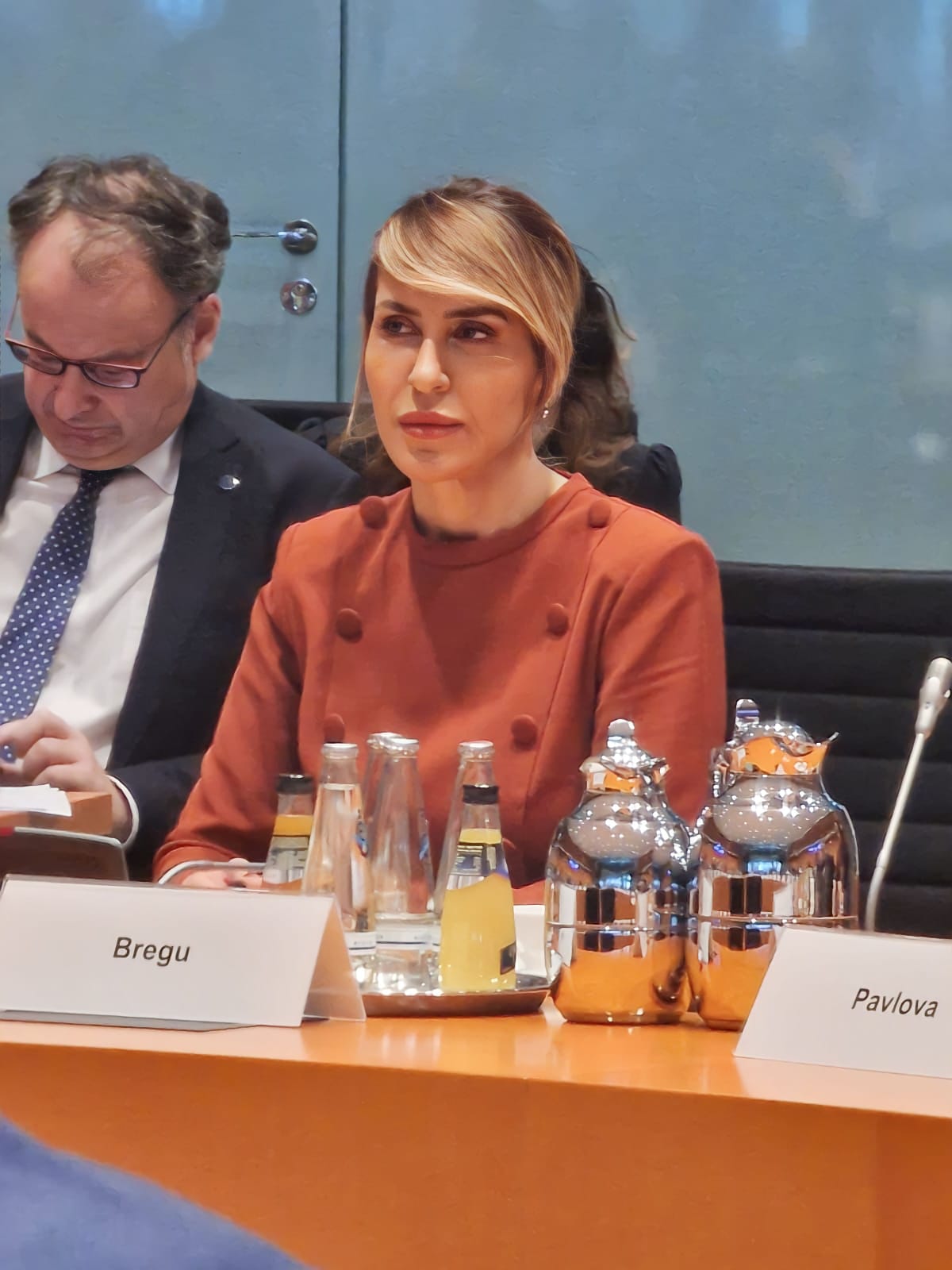 “Though written off as nearly impossible, after trying and nerve-racking two years, the three RCC-coordinated centrepiece mobility agreements finally see the light of day. Today they reach those intended for - our citizens! Much like the ubiquitous impact of the regional roaming agreement and the green lanes, their manifested impact on the ground will be direct and concrete. ” said Majlinda Bregu, RCC Secretary General at the Summit