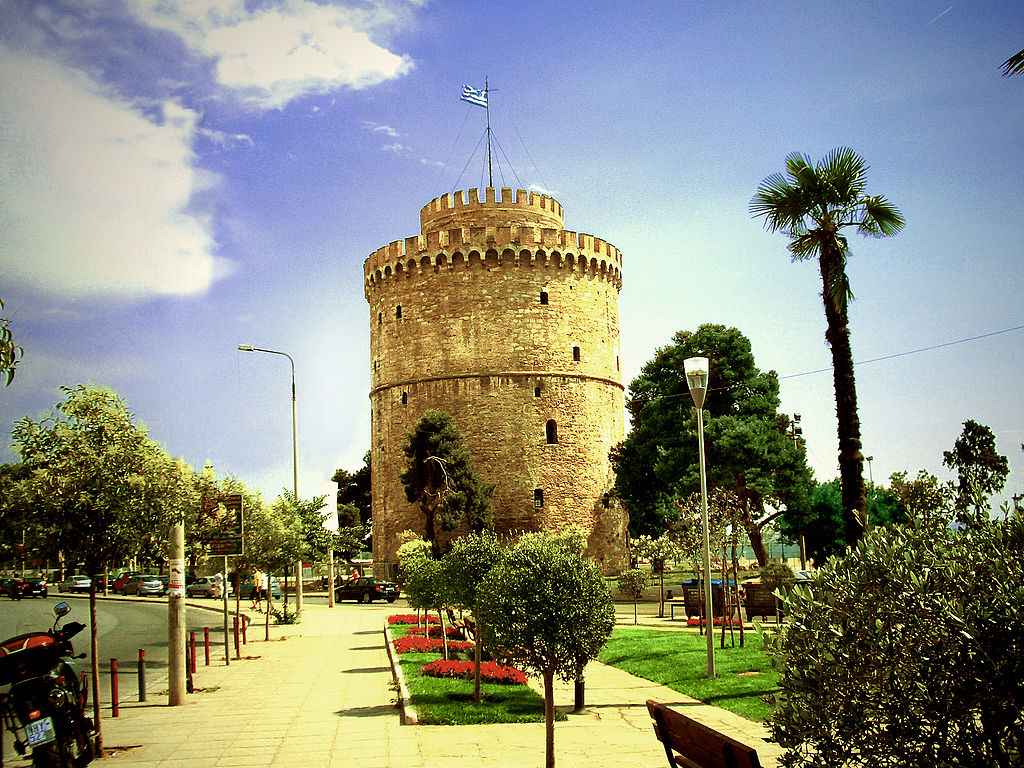 Thessaloniki/Sarajevo, 5 November 2015 – The northern Greek city of Thessaloniki hosted today the 7th session of the South East Europe Military Intelligence Chiefs’ Forum (SEEMIC), co-chaired by the Regional Cooperation Council (RCC) and Greece. The meeting was opened b5 y the Secretary General of the Ministry of Defence of Greece Mr. Ioannis Tafilis and the Secretary General of the RCC Mr. Goran Svilanovic. Among the topics discussed were the ongoing migrants’ crisis and the RCC’s Regional Platform for Countering Radicalization and Violent Extremism Leading to Terrorism and Recruitment of Foreign Terrorist Fighters. The meeting once again confirmed the value of SEEMIC as a unique specialized forum for security cooperation in South East Europe. SEEMIC has significantly contributed to the process of building mutual trust and providing for concrete cooperation even on most delicate issues. The next SEEMIC conference (in 2016) is going to be hosted by Moldova.