Flow of recruits for violent extremists, terrorists and foreign fighters must be stopped 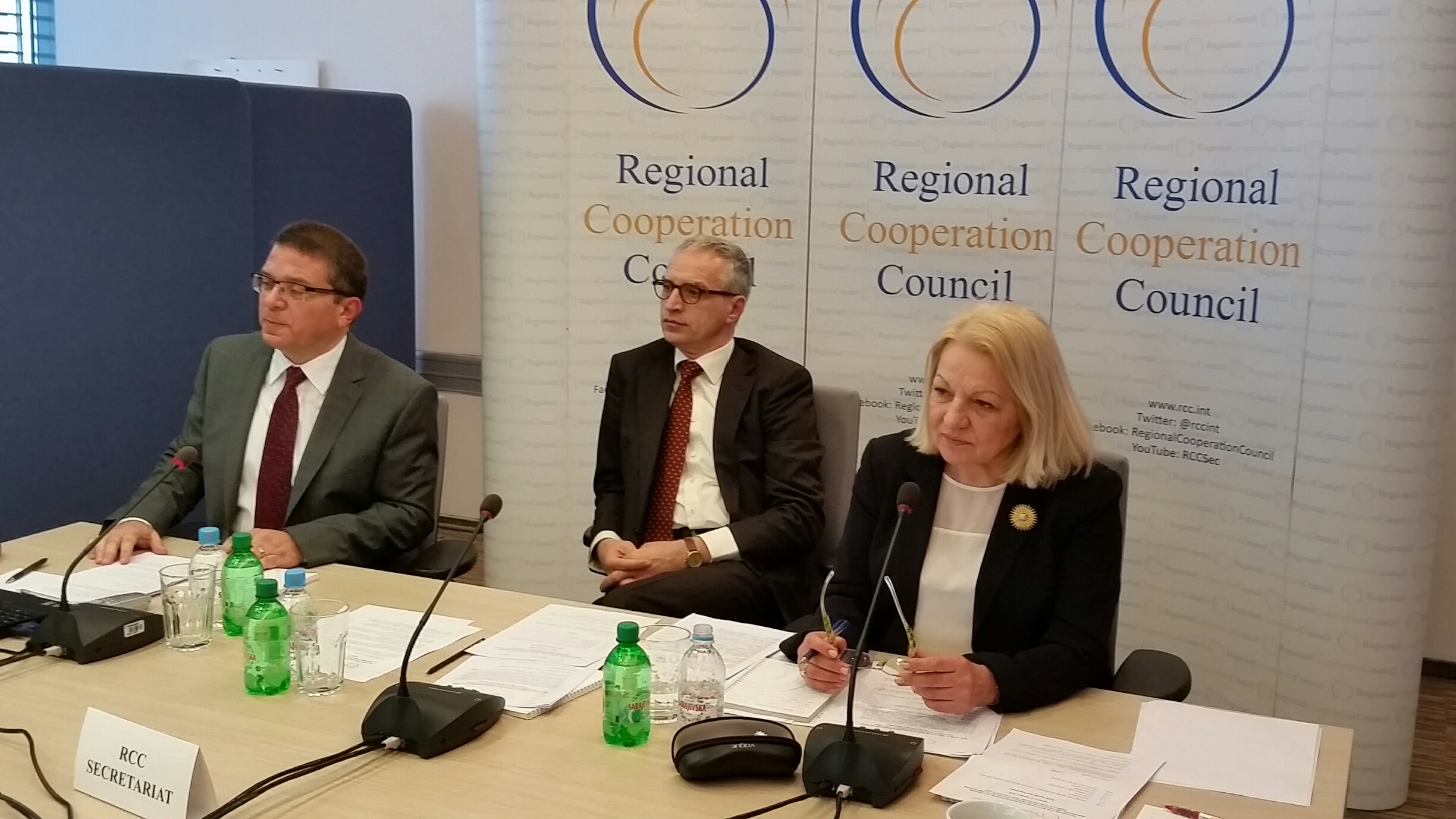 In his opening remarks, Mr. Svilanović emphasised : “We need to stop the flow of new recruits joining the ranks of violent extremists, terrorists and foreign fighters. We need to show young people that there are better ways than hatred and killing.”

The National focal points group will meet regularly to assess the progress achieved in Southeast Europe in the important area of security cooperation.