RCC: Second meeting on donor coordination in the Western Balkans ends in Sarajevo 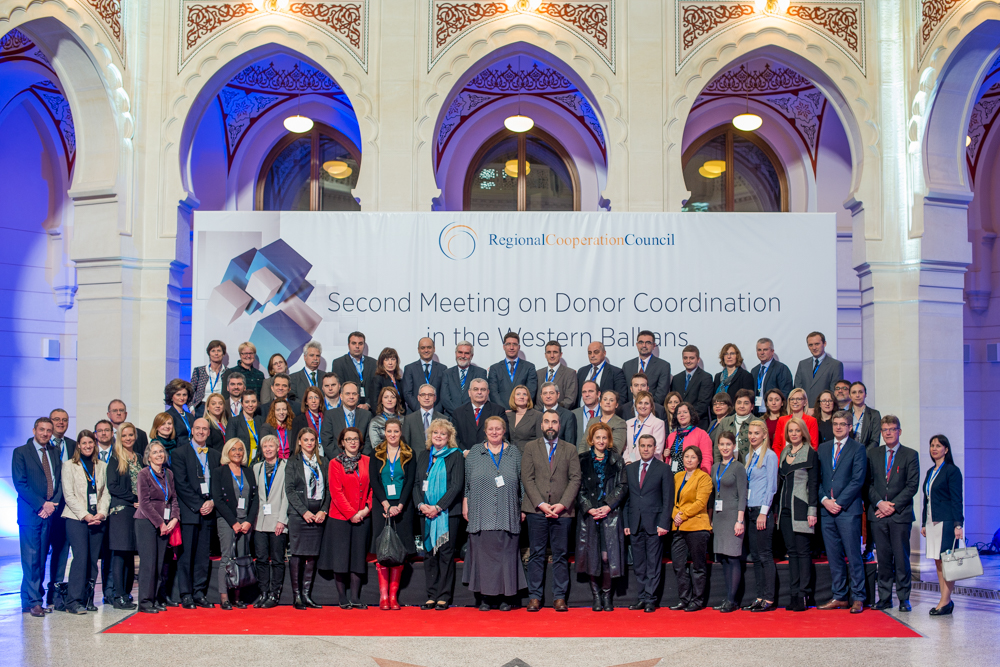 Participants of the second meeting on donor coordination in the Western Balkans, held under RCC auspices on 23 March 2016 in Sarajevo. (Photo: RCC/Amer Kapetanovic) 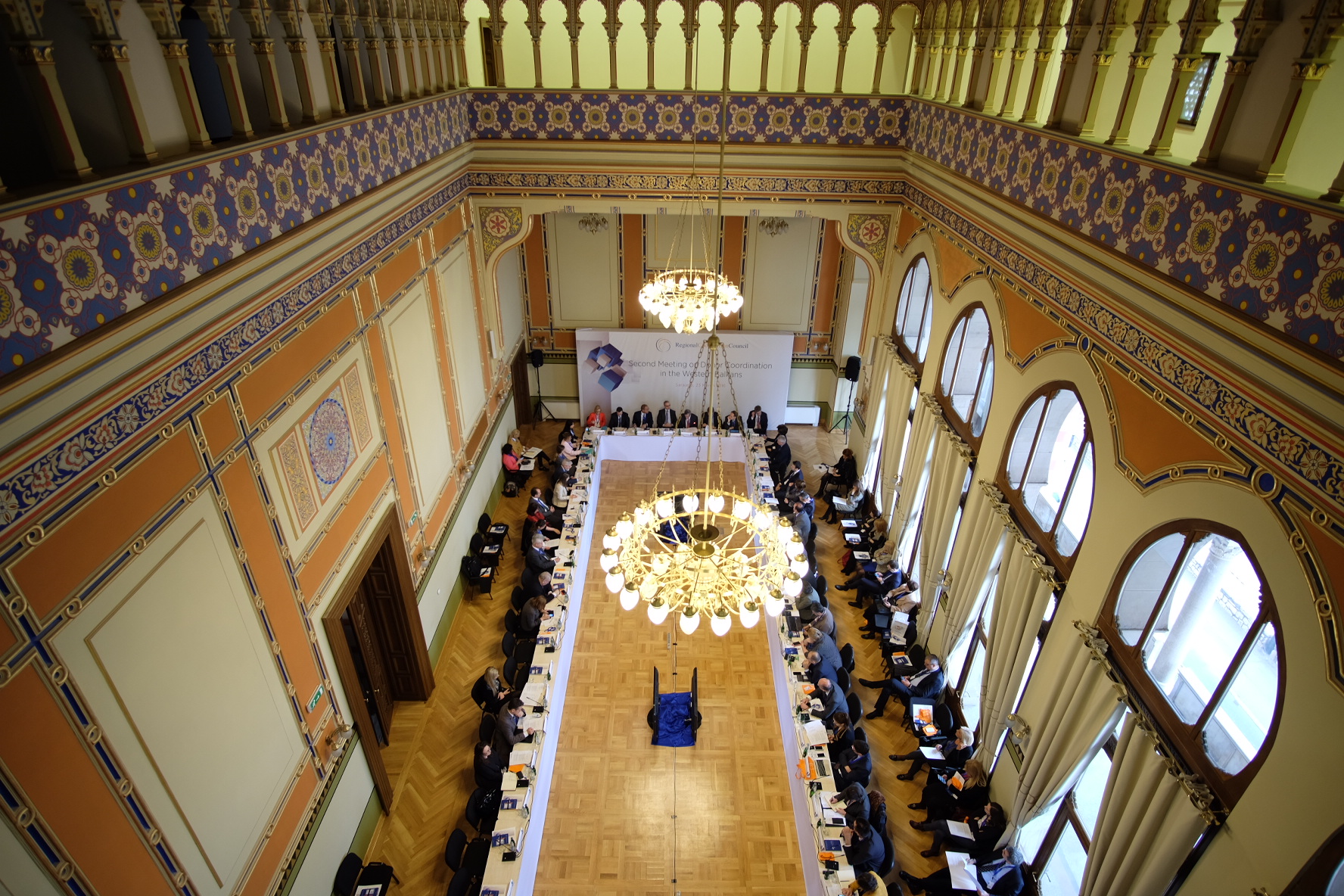 The Second meeting on Donor Coordination in the Western Balkans, organised by the Regional Cooperation Council (RCC), took place today in Sarajevo. The meeting brought together all the major donors who are active in the Western Balkans as well as representatives of international organisations and Western Balkan governments. The main goal of today’s meeting was to look at recent developments in South East Europe and the impact they might have on donor priorities. Information exchange and tools for better coordination were also in focus as well as priorities within RCC’s SEE2020 Strategy and its three flagships.

In his opening address, RCC Secretary General Goran Svilanovic emphasised the importance of better prioritization of actions both at the national and regional level considering that we are faced with the scarcity of funds. Svilanovic said that towards this goal, the RCC has re-structured the programming process around four main areas of intervention: skills and mobility, competitiveness, connectivity and governance.

The meeting also saw the beta version of the South East Europe Donor Assistance Data-base (SEEDAD), which is expected to be fully operational later this spring and which is envisaged to be a most useful development tool both for donors and aid recipients. Today’s meeting was also an opportunity for a better insight in recent developments – like the migration crisis - and its impact on the funding priorities. Conference participants also heard the outlines of existing and new donor strategies and priorities, but also an overview of regional needs as seen by the beneficiaries.