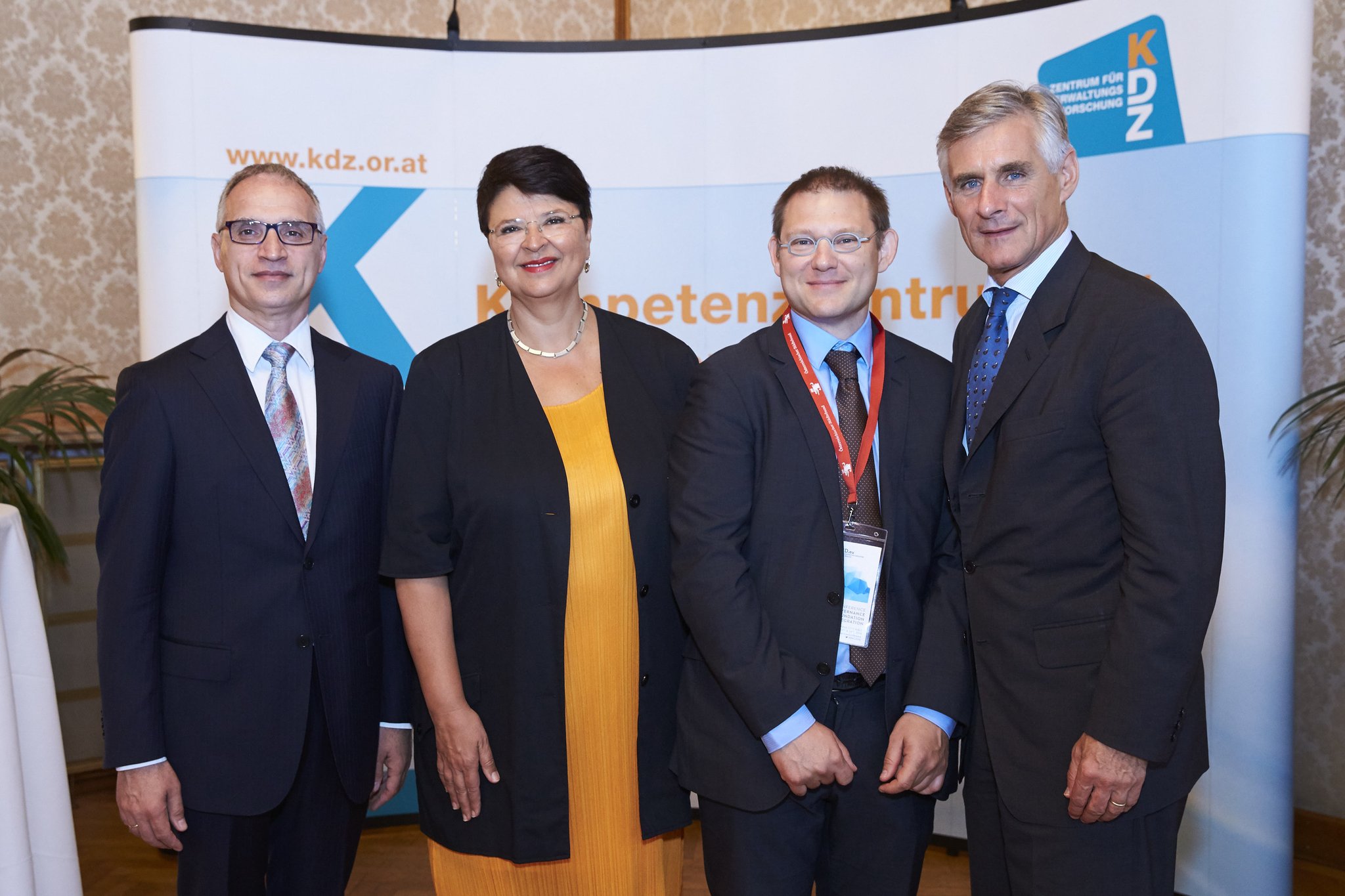 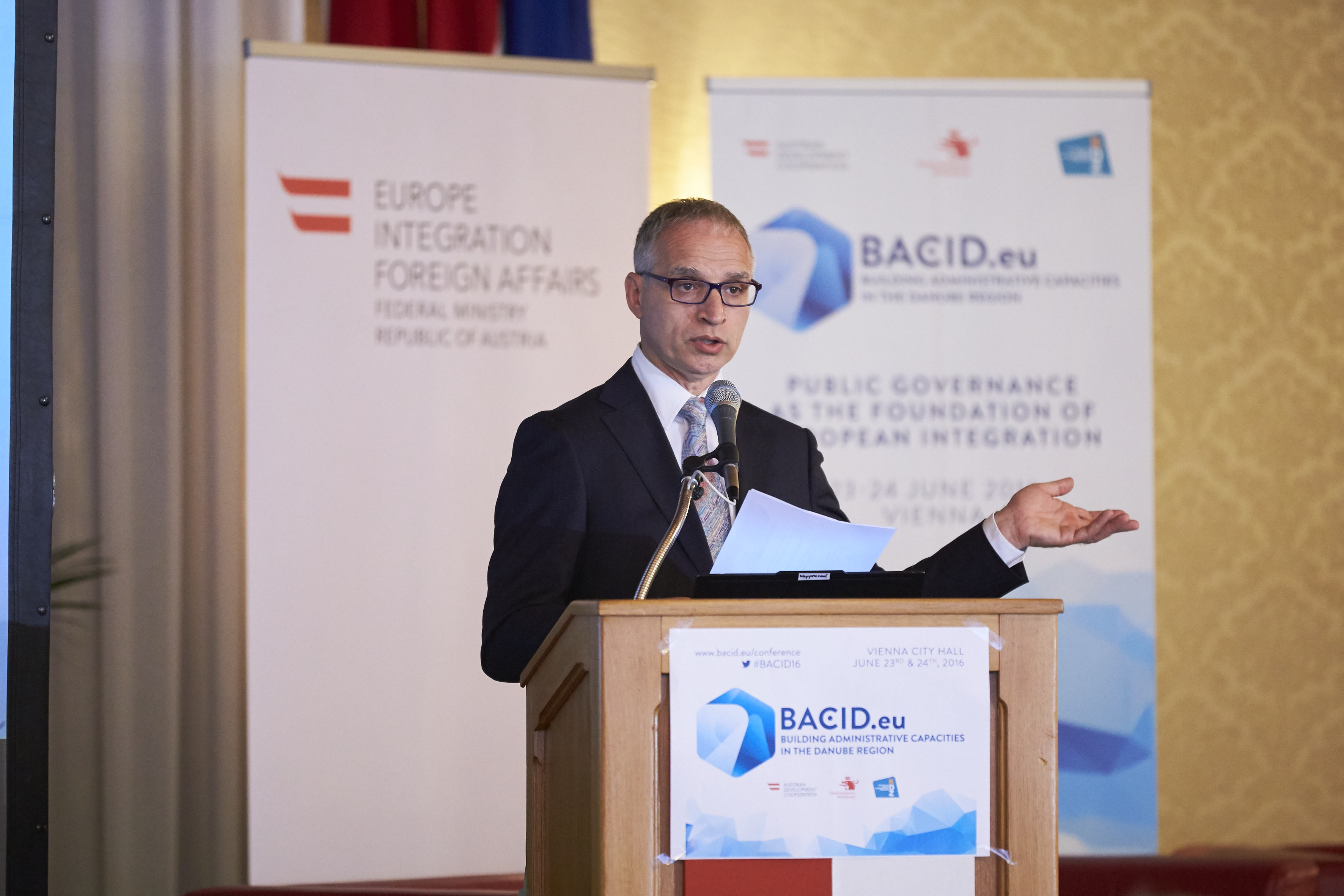 Vienna/Sarajevo – “The credibility of public institutions is low and dissatisfaction with the efficiency and fairness of the public institutions continues to be high”, said Regional Cooperation Council (RCC) Secretary General, Goran Svilanovic,  speaking at the “Public Governance as the Foundation of European Integration” conference which started today in Vienna. Highlighting some of the most striking findings from the latest Public and Business opinion survey in South East Europe (SEE) – the Balkan Barometer 2016, Svilanovic said that governance is perceived as the main obstacle to growth and development and that citizens do not see nor recognise efforts of their governments in fighting corruption and expect much more to be done.
The Vienna conference is embedded in the Austrian activities as the host of the 2015 Western Balkans Summit organised within the Berlin Process. Vienna is also the Coordinator of the Priority Area “Stepping up Institutional Capacity and Cooperation” of the EU Strategy for the Danube Region (EUSDR). It has been initiated by the programme „Capacity Building of the countries in the Western Balkans and the Republic of Moldova“, funded by the Austrian Development Agency and implemented by the Austrian Association of Cities and Towns and KDZ-Centre for Public Administration Research. RCC is a partner organization of the two-day conference.
RCC’s Secretary General will also take part in the panel discussion “Public Administration Reform as key for the EU enlargement process” tomorrow (Friday) together with Andrej Plenkovic, Member of the European Parliament and former Secretary of State for European Integration (Croatia), Marta Tomovska, Minister of Information Society and Administration (The  Former Yugoslav Republic of Macedonia), Kori Udovicki, Deputy Prime Minister and Minister of Public Administration and Local Self-Government (Serbia), and Klajda Gjosha, Minister of European Integration from Albania.
Rule of Law and Good Governance