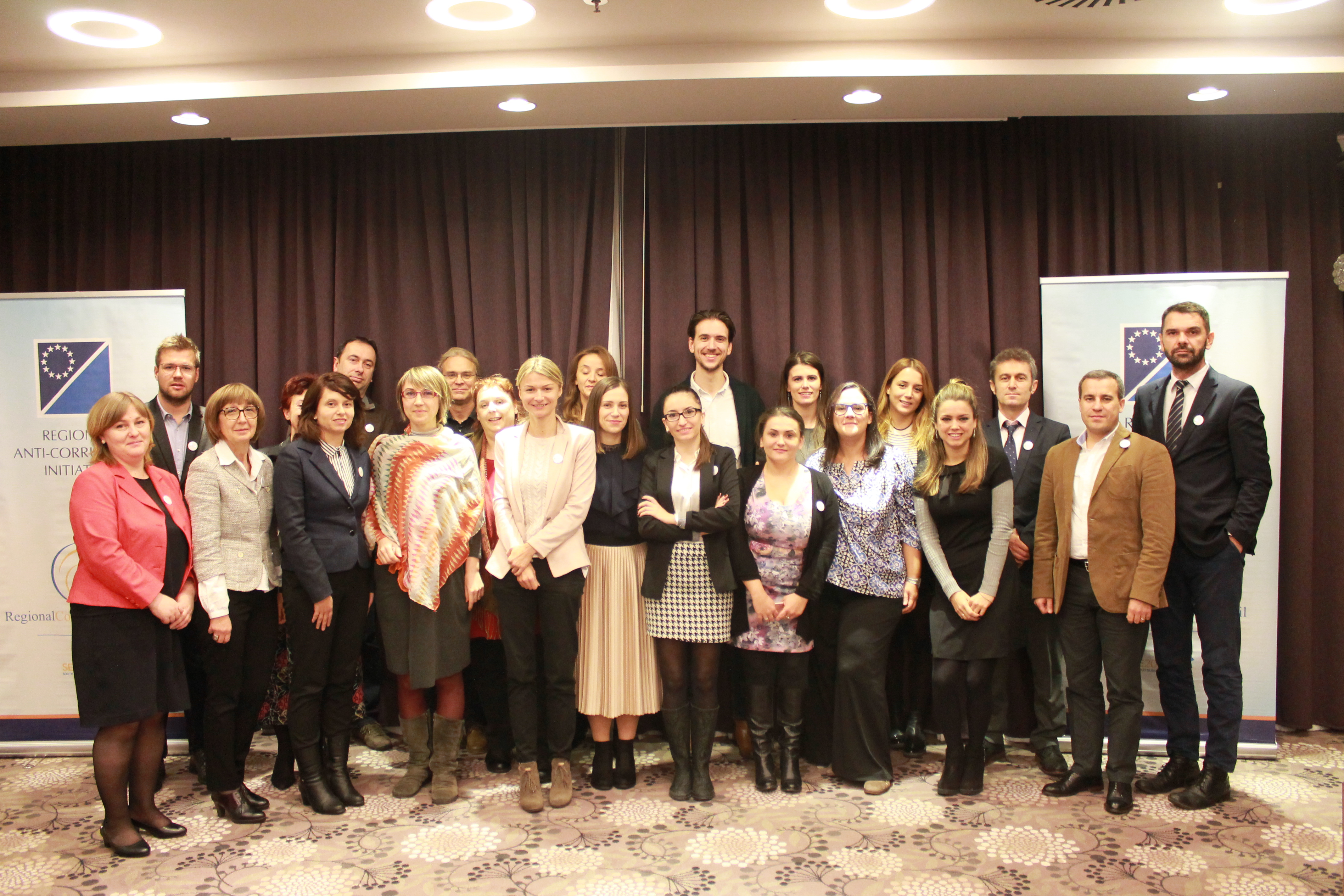 The South East Europe (SEE) Coalition on Whistleblower Protection holds its second Annual Meeting, with support of the RCC, RAI and Blueprint for Free Speech, in Zagreb on 14 November 2016. (Photo: RAI) 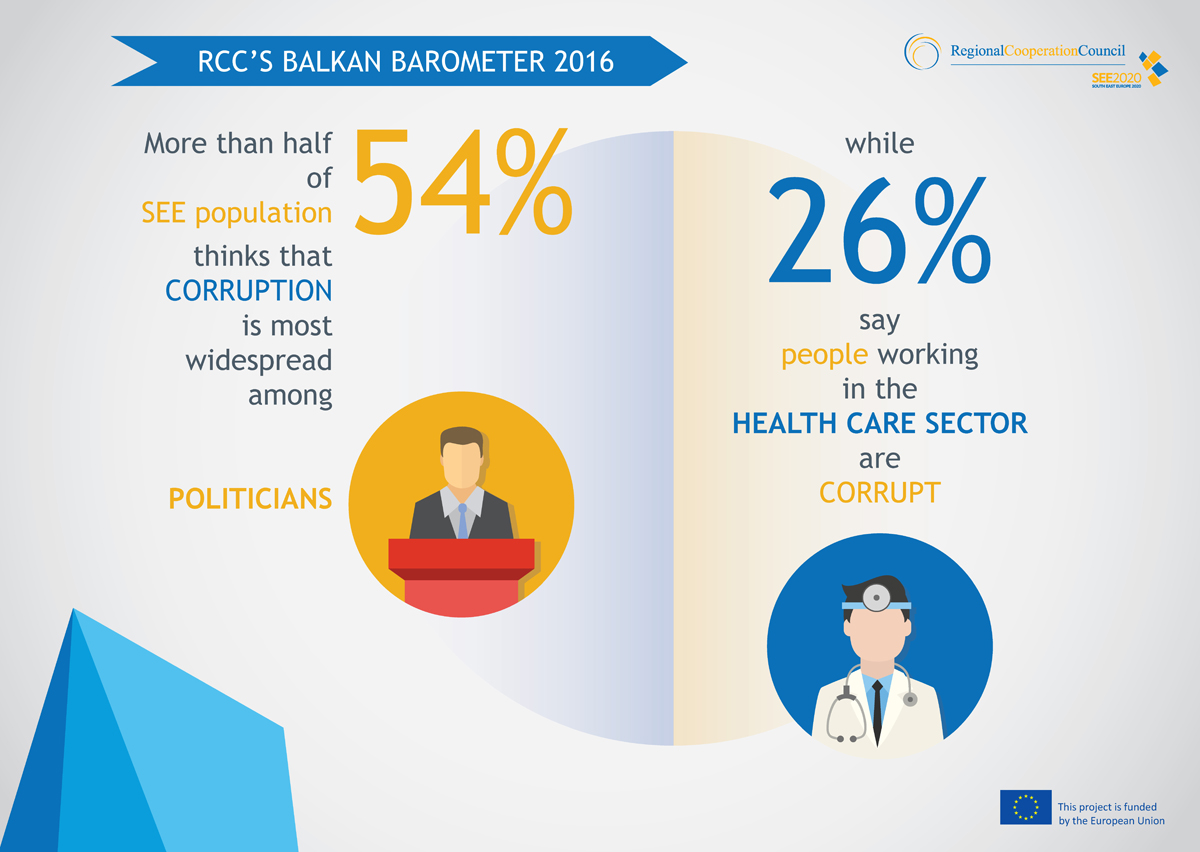 According to the Balkan Barometer 2016, more than half of SEE population (54%) think corruption is most widespread among politicians while 26% say people working in the health care sector are corrupt.

The event builds on the results achieved so far providing additional boost to the promotion and protection of whistleblowers in the region. It contributes to the overall efforts pressuring the national governments to seek better legal solutions and to work on establishing policy implementation mechanisms.

“The regional dimension of the Coalition shall enable its members not only to learn from each other, but most importantly to coordinate and synchronize actions amongst them in order to raise to its highest extent the awareness on whistleblowing importance. Civil society can play a crucial role in this regard. It is also a target of the SEE 2020 Strategy and a conclusion of the Survey Public Attitudes to Whistleblowing, which the RCC will release very soon.” said Radu Cotici, RCC expert on Governance for Growth, in his opening remarks.

He added that RCC's Balkan Barometer 2016 public opinion survey proved a need for such a coalition. It showed that South East Europeans think that giving and taking of bribes, and the abuse of position and power for personal gain is widespread primarily among politicians at national levels (32%), people employed in the public health sector (26%) and politicians at local level (22%), closely followed by the judiciary and police employees.

“After years of international work on building coalitions and networks across the world, I can safely say this is a most successful coalition building process I participated in. We are thankful for the recognition and the support of RAI and RCC in the Coalition building,” said Mark Worth, Coalition Coordinator.

Dr. Suelette DreyFus, an academic and researcher from BPfFS, emphasized that the Coalition provides a case study that it is possible to make a difference. “The idea of building the Coalition started some two years ago and the progress to date has been excellent with strong impact in the region,” she added.

The meeting brought together approximately 20 civil society organisations, public-interest activists and investigative journalists, from the SEE. It aimed at fostering sustainability of the Coalition by ensuring a platform for furthering the organizational development and building.

The Coalition, established in December 2015 is comprised of organizations and individuals from Albania, Bosnia and Herzegovina, Bulgaria, Croatia, Kosovo*, The Former Yugoslav Republic of Macedonia, Moldova, Montenegro, Romania, Serbia, Czech Republic and Hungary. It is the world’s first regional initiative dedicated to enhancing whistleblower rights and protections, and promoting whistleblowing as an effective anti-corruption tool. It serves as an umbrella for activism, legislation and policy development, whistleblower support and advice, public and media outreach, as well as a network for exchanging expertise and information.

More info on the Coalition is available at their website: http://see-whistleblowing.org/the-coalition/.