THE MEDAL OF THE LOUD: Speak, do not keep silent! 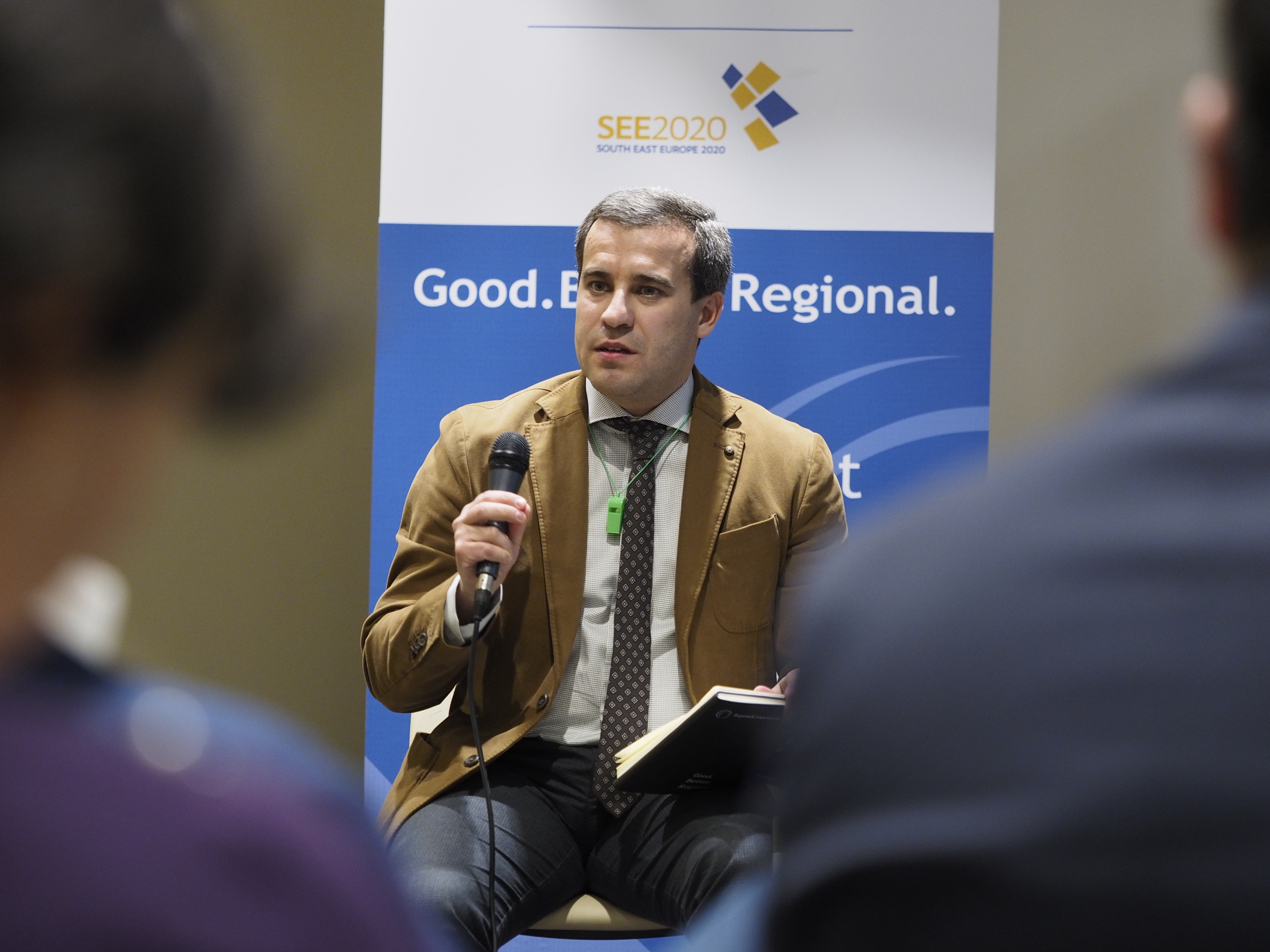 RCC Expert on Governance for Growth, Radu Cotici, at the premiere of the RCC funded documentary "Medal of the Load", first regional documentary on whistleblowers, Belgrade, 6 December 2016. (Photo: RAI/Rade Kovac) 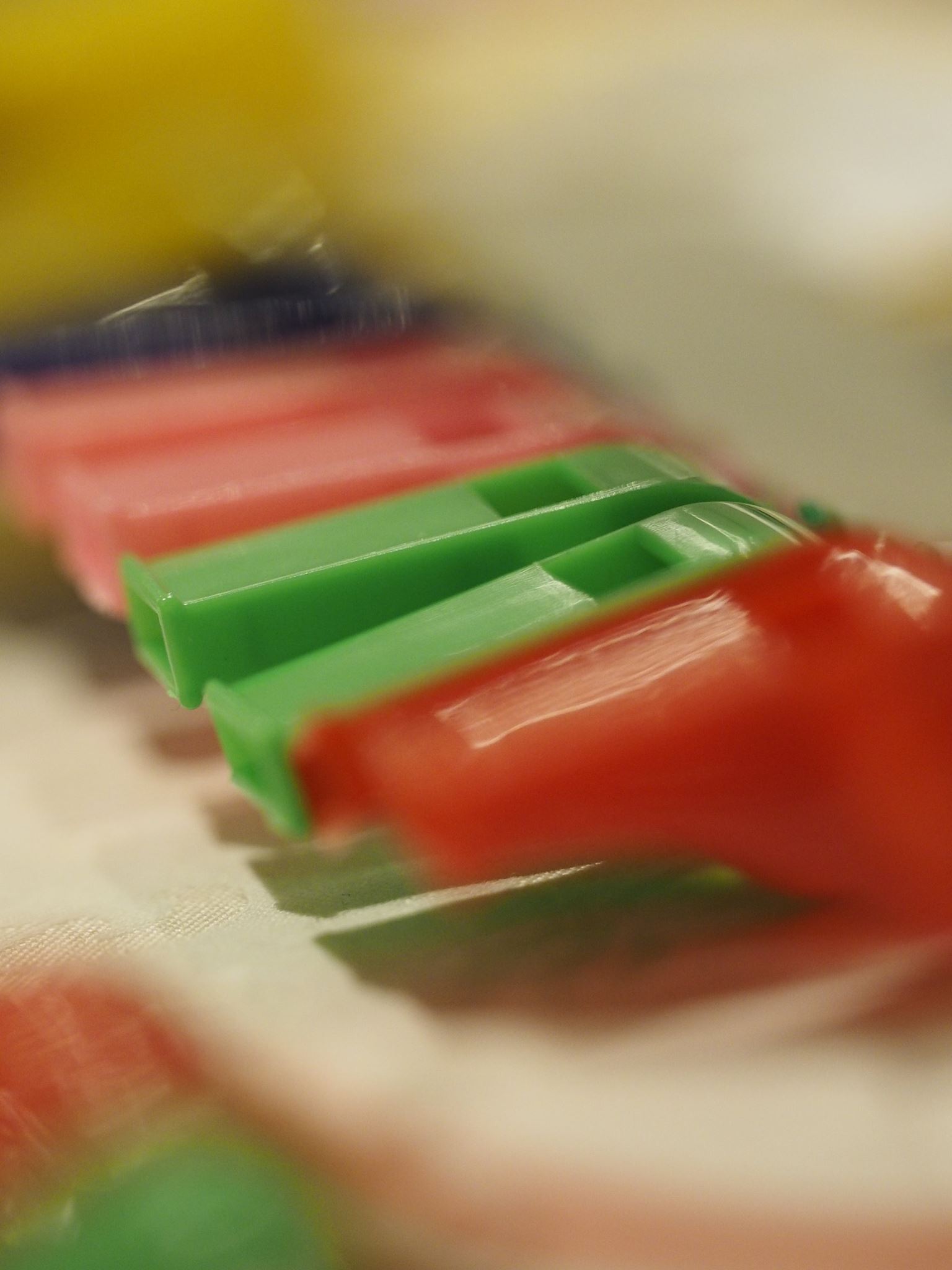 The first regional documentary film on whistleblowers "The Medal of the Loud" was funded by the Regional Cooperation Council (RCC). The film is dealing with whistleblowers in the region through testimonials of people who reported corruption, pointed to it as investigative journalists, and representatives of organisations and institutions dealing with this issue. (Photo: RAI/Rade Kovac)

Belgrade/Sarajevo – The Regional Anti-Corruption Initiative (RAI) produced a documentary film, ‘The Medal of the Loud’ , dealing with whistleblowers in the region through testimonials of people who reported corruption, pointed to it as investigative journalists, and representatives of organisations and institutions dealing with this issue. The documentary saw its premiere in Belgrade earlier this week.

Under the definition, whistleblower is a person who reports or reveals information about actions within their organisations which are harmful or represent a threat to the interests of general public, whether in public or private sector. Despite the definition of whistleblowing as a noble act, persons who report corruption are often exposed to different challenges society confronts them with. In addition to most often loss of job security, whistleblowers are often stigmatised in the society. The intention of this film is to clarify their roles and positions and inform about the institutional position and legal framework protecting these bold people.

“Whistleblowing is a thorny road,” says Radomir Ilic, State Secretary of the Justice Ministry of Serbia and one of the protagonists of the film. However, there are mechanisms and legal leverages protecting the whistleblowers on this road. The film is a specific and multi-layered testimony of a few of many brave people who exposed and reported corruption and came out of the experience as absolute moral winners and guardians of the society.

“It is important to speak about this topic,” Davor Dubravica, Chairperson of the RAI Steering Group, said decidedly after the premiere. “It is extremely important to examine the role of whistleblowers and the attitude of society as a whole towards them. Let us not forget that these people are the braves and the loudest in empowering this society,” concluded Dubravica. Radu Cotici, RCC Expert on Governance for Growth, agrees with this, emphasizing that “the intention of this documentary is precisely this: to give food for thought, emphasize the importance of these brave people in the society and remove the labels which, by a rule and completely unjustifiably, surround them”.

Cotici also referred to the survey on Public Attitudes to Whistleblowing in Western Balkans, which RCC will release soon, saying that slightly more than 7000 people interviewed region-wide said whistleblowers should be supported, and only 1/3 of them said whistleblowing is acceptable, and one in six people think whistleblowers should be punished for their actions. “These are very alarming figures for emerging laws on protection of whistleblowers. They indicate our societies are not ready to tolerate whistleblowing and we should not expect immediate results out of implementation of those laws“, he added. Cotici emphasized the need for improved and sustained public awareness campaigns to educate citizens and policy-makers about the value of whistleblowing and exposing and combating corruption. “This documentary contributes very well to this purpose, and we were very happy to support its production”, he concluded.

The film is available at http://www.youtube.com/watch?v=msGo6zoVejI&t=2s . It aims to draw public attention to the importance of the act of a person reporting corruption and of protection of these persons, to address prejudices and put a spotlight on all the benefits of this way of fighting corruption.