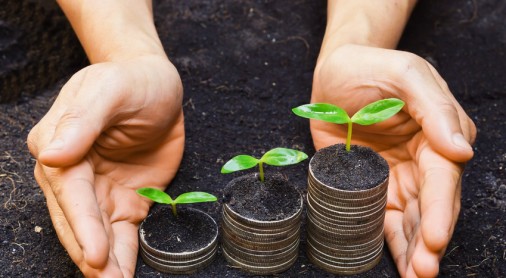 The Regional Cooperation Council (RCC) is developing, streamlining, facilitating and supporting South East European (SEE) regional mechanisms with low-cost activities and high impact on regional confidence building. These mechanisms are not ‘structures’ but are mutually accepted by the beneficiary countries’ as specific institutional forums for exchange of information and security experience, knowledge and lessons learned and have value added for the institutions benefits through regional cooperation.

Overall security and political stability have improved in South East Europe (SEE) in the past decade, with seven countries being members of the North Atlantic Treaty Organization (NATO) and five participating in the Partnership for Peace (PfP) programme. Currently five RCC participants from SEE are members of the European Union (EU), which plays its own role through its security structures and through the European Security and Defence Policy (ESDP) activities.

The increased number of NATO countries in the region, as well as the closer links with the EU created new responsibilities for the SEE countries and the need for strengthening the regional cooperation. In this respect, the objectives and activities planned by the RCC Strategy and Work Programs (SWP) fitted perfectly in the regional security cooperation context.

An important aspect of the RCC Strategy and Work Programme (SWP) 2014-2016 is the streamlining of the Regional Initiatives and Task Forces (RI&TF). In the Security Cooperation field this was not a matter of closing or merging RI&TF, but rather a matter of contributing to building operational links between RI&TF in the security and defence cooperation sector, thus identifying ways to avoid existing overlap. This effort has been concentrated mainly on the activities of the RI&TF (South East Europe Defence Ministerial (SEDM), Forum for Western Balkans Defence Cooperation (SEEC), US Adriatic charter (A5), Western Balkans Defence Intelligence Chiefs (WEBADIC), South East Europe Chiefs of Defence (B9), Centre for Security Cooperation (RACVIAC), Disaster Preparedness and Prevention Initiative for South East Europe (DPPI SEE) and South Eastern and Eastern Europe Clearinghouse for the Control of Small Arms and Light Weapons (SEESAC)) motivating them to join efforts in the implementation and resource distribution in project implementation excluding any overlap of activities.

Concerning specifically the disaster risk reduction area, the fact that South East Europe is highly vulnerable to natural, and, in some cases, manmade disasters with cross-border impact enhances the rationale described in the RCC Strategy for strengthening cooperation in order to prevent disasters and/or deal with the effects.

RCC efforts are mainly focused on further stabilizing and institutionalizing the DPPI as a fully regionally owned initiative covering the full variety of regional activities in the Disaster Risk Reduction (DRR) area. Cooperation in this field is also an important part of the European integration process.

The RCC is to focus its activities in the filed of security cooperation on the following core regional priorities: