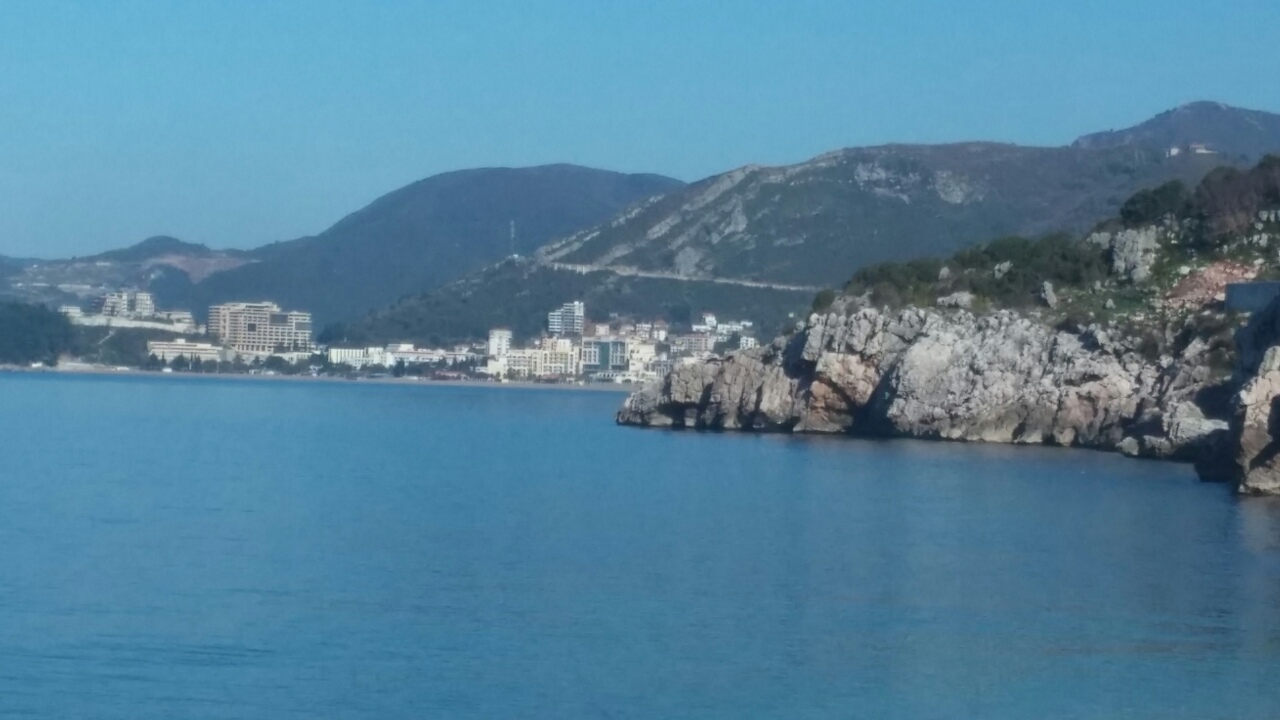 At the Conference, organised under the auspices of the Brdo Process and the Albanian Chairmanship-in-Office of SEECP, Ministers of Interior and Justice will discuss the fight against terrorism and the judicial response to it and will exchange opinions on tackling foreign fighters and prevention of radicalization, illegal trafficking of weapons, ammunition and explosives and prevention of financing of terrorism at the two panels.

The working part of the Conference will take place on Friday, 17 May 2015, at Hotel Maestral in Budva. Opening addresses to be delivered from 10.00 to 10.45 hrs are open to public.

- Ranko Krivokapić, President of the Parliament of Montenegro

- Vesna Györkös Žnidar, Minister of Interior of the Republic of Slovenia