Protecting biodiversity on a regional level is a must 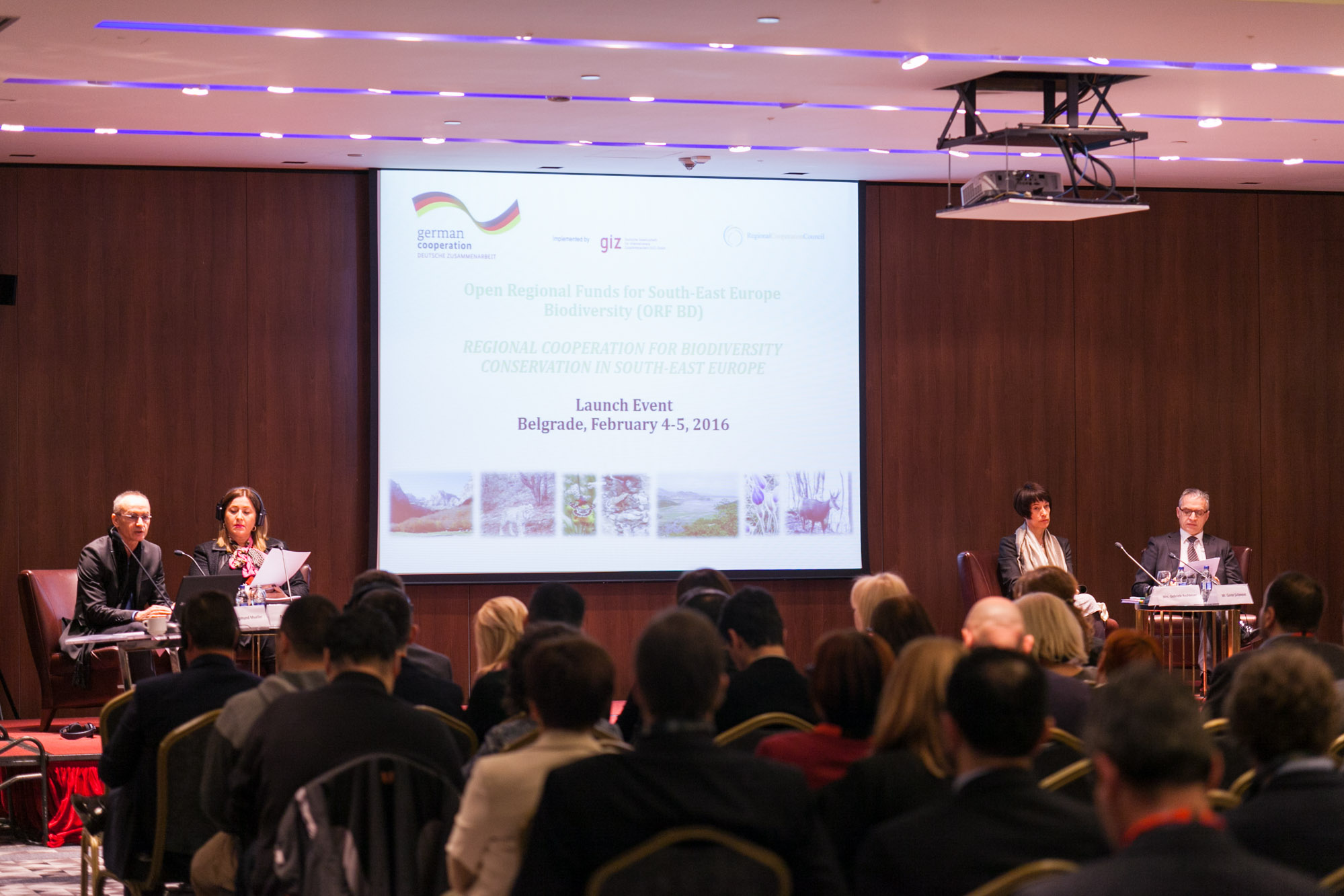 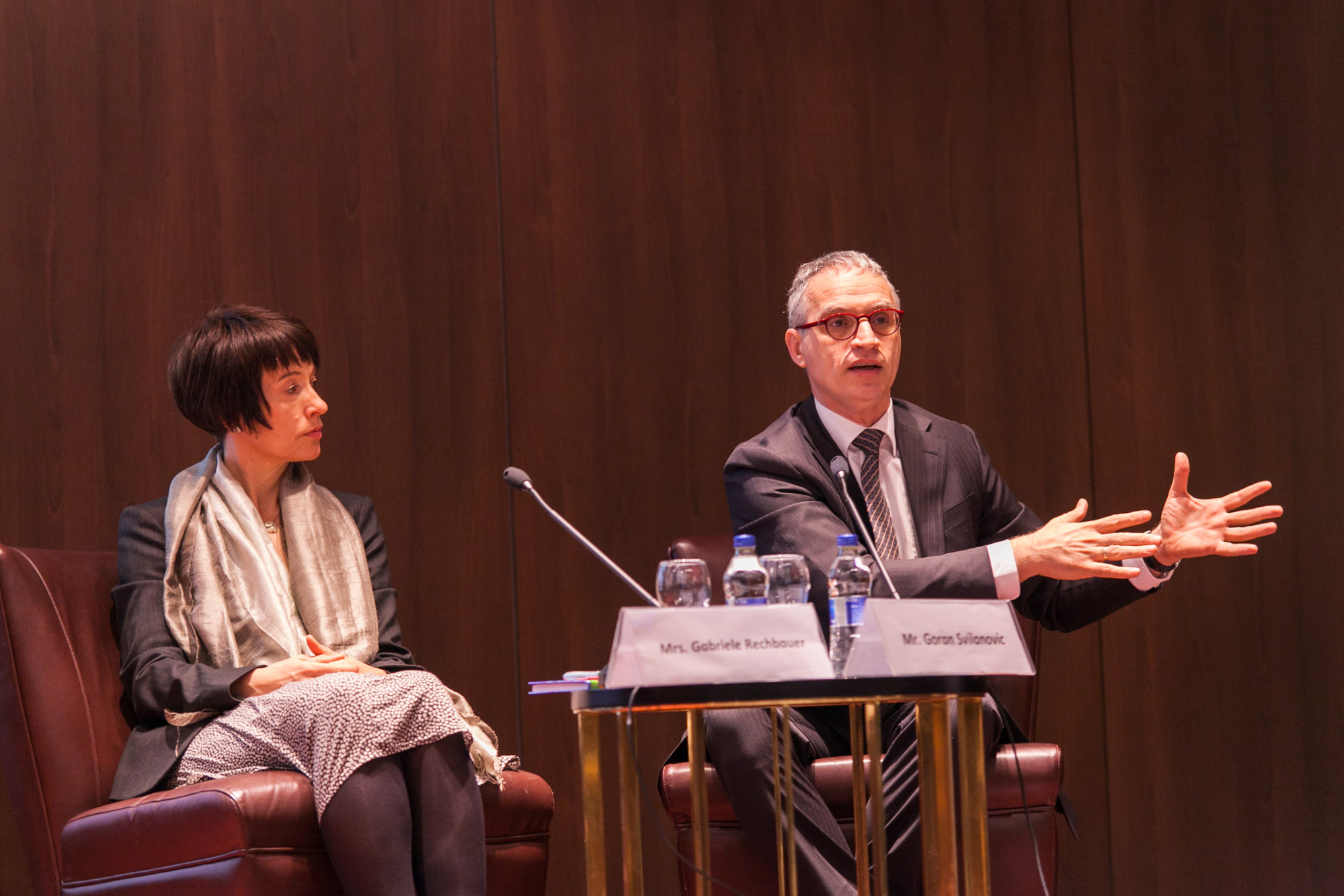 Deutsche Gesellschaft für Internationale Zusammenarbeit (GIZ) launched its regional project for Biodiversity today in Belgrade with a two day conference which aims to explore the synergies between current regional biodiveristy conservation initiatives, create targeted partnerships to achieve sustainable goals and set priorities of the subprojects which will be developed. The three year project is called „Open Regional Funds for South-East Europe – Biodiversity“ (ORF BD) and is funded by the German Federal Ministry for Economic Cooperation and Development (BMZ).

Speaking at the project launch, RCC Secretary General Goran Svilanovic said that the RCC is devoted to making sure that “environment and therefore biodiversity conservation issues, are addressed effectively”. The RCC will do its best to introduce climate proofing standards in legislation, planning, engineering and construction since they will mitigate the principal disaster risks and climate change hazards related to developing infrastructure in the SEE. Svilanovic promised continued support for the Regional Working Group on Environment as the only regional political mechanism in the field of environment in SEE and assistance in convening the Meeting of Environmental Ministers late in March this year.

The ORF BD project leader, Gabriele Rechbauer stressed that regional cooperation in biodiversity conservation is a necessity since “species and habitats do not know boundaries”. She said that while the logic of regional cooperation is an obvious must, “translating that logic into a sustainable process and results is a long-term undertaking and requires strong institutional or organizational structures”. Rechbauer also emphasized that the Economic value of ecosystem services has not been explored which means that biodiversity conservation is not perceived as a priority by the decision-makers.

The host country representative at today’s conference, State Secretary in the Ministry of Agriculture and Environmental Protection, Ms. Stana Bozovic said that Serbia is „committed to putting a stop to the loss of biodiversity and has been investing resources into establishing and running a functioning biodiversity information system as the main monitoring tool for the future, in the context of regional processes such as SEE2020 and the Danube Strategy“.

The conference continues in the afternoon and tomorrow (Friday) and its outcomes are expected to define the specifics of the three priorities of the project: 1) Economic value of biodiversity and ecosystem services; 2) Biodiversity reporting and information management; and 3) Transboundary ecosystem management.