More work on biodiversity protection a regional “must do” 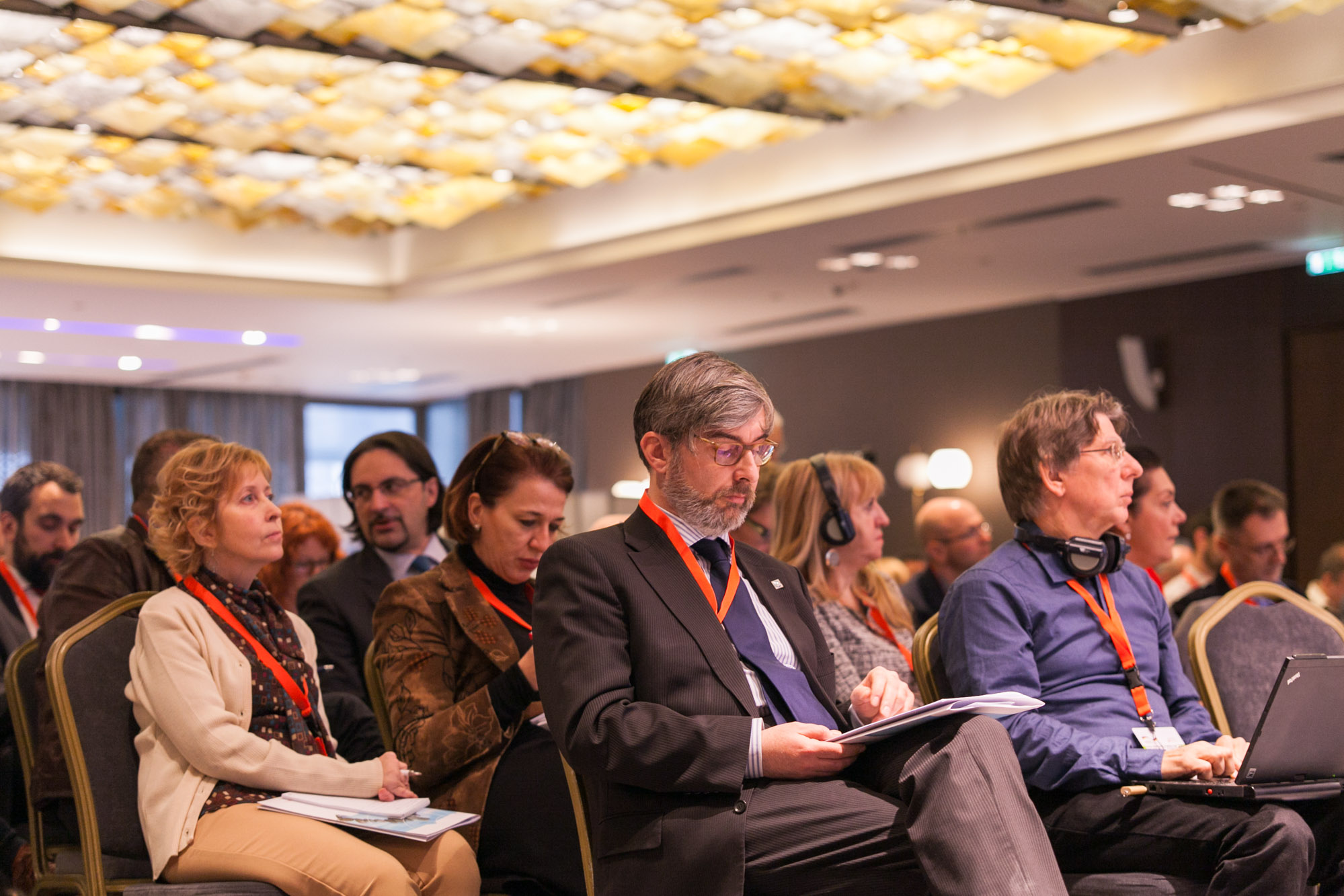 Sarajevo, February 8th 2016 – Even though the governments of South-East Europe developed an initial political and legal framework for the conservation of biodiversity, the operational implementation is lagging behind and positive results from conservation efforts are limited. In a nutshell, these are the conclusions of last week’s major conference in Belgrade which marked the launch of the Regional project for Biodiversity, which is run by the Deutsche Gesellschaft für Internationale Zusammenarbeit (GIZ) and funded by the German Federal Ministry for Economic Cooperation and Development (BMZ). The three year project is called „Open Regional Funds for South-East Europe – Biodiversity“ (ORF BD) and its launch was supported by the Regional Cooperation Council (RCC).

The conference participants agreed that the awareness of both the civil society and decision makers regarding the value of biodiversity and ecosystem services has to be improved, and that the potentials of regional cooperation need to be enhanced in order to better implement EU’s Biodiversity Strategy 2020.

This launch of the ORF BD project provided an important introduction to the relevant stakeholders in South-East Europe as well as a forum to assess synergies with existing and search for opportunities for new regional networks and partnerships. Identifying and discussing potential sub-projects eligible for ORF BD funding was also on the agenda with a focus on three areas: economic value of biodiversity and ecosystem services, transboundary ecosystem management and biodiversity reporting and information management.