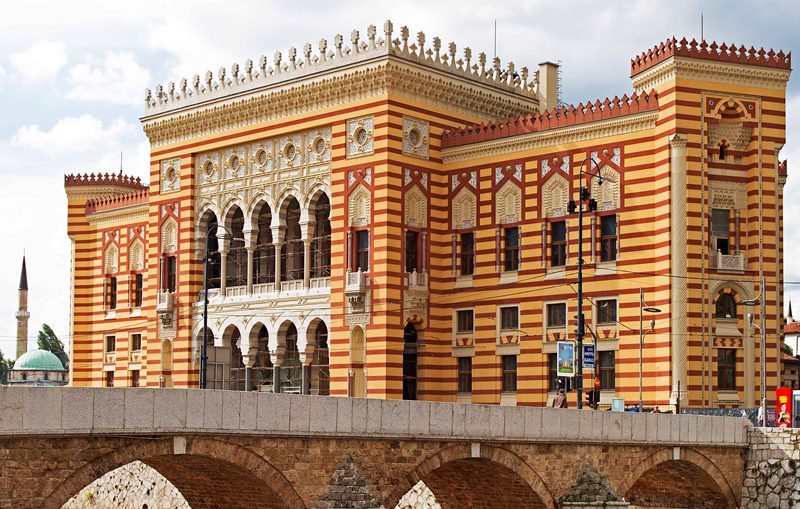 SARAJEVO – The second Meeting on Donor Coordination in the Western Balkans, organized by the Regional Cooperation Council (RCC) Secretariat, will take place in Sarajevo tomorrow. Getting a better understanding of regional donor interventions and helping align those interventions with region’s needs, will be in the focus of this meeting.

In addition to the donors and implementing agencies, the meeting will bring together the governments from the Western Balkans, regional organisations, international financial institutions and other international agencies. It will be opened by the RCC Secretary General, Goran Svilanovic.

The meeting is a series in actions to be taken by RCC and its partners in implementing the South East Europe (SEE) 2020 Strategy. Also, it will be an opportunity to exchange information between the donors, governments, regional structures, international financial institutions and other stakeholders involved in regional interventions in the Western Balkans and to come up with proposals for effective coordination mechanisms on the regional level. The coordination with donors, international financial institutions and international organizations remains crucial in boosting aid effectiveness and developing capacities in the Western Balkans.

Journalists interested in additional information on this event, are invited to take the opportunity for statements and/or interviews during the coffee break/family photo, on Wednesday, 23 March 2016, from 11.30 to 12.00, in the main hall of the Sarajevo City Hall (Vijećnica), Obala Kulina bana, Sarajevo.