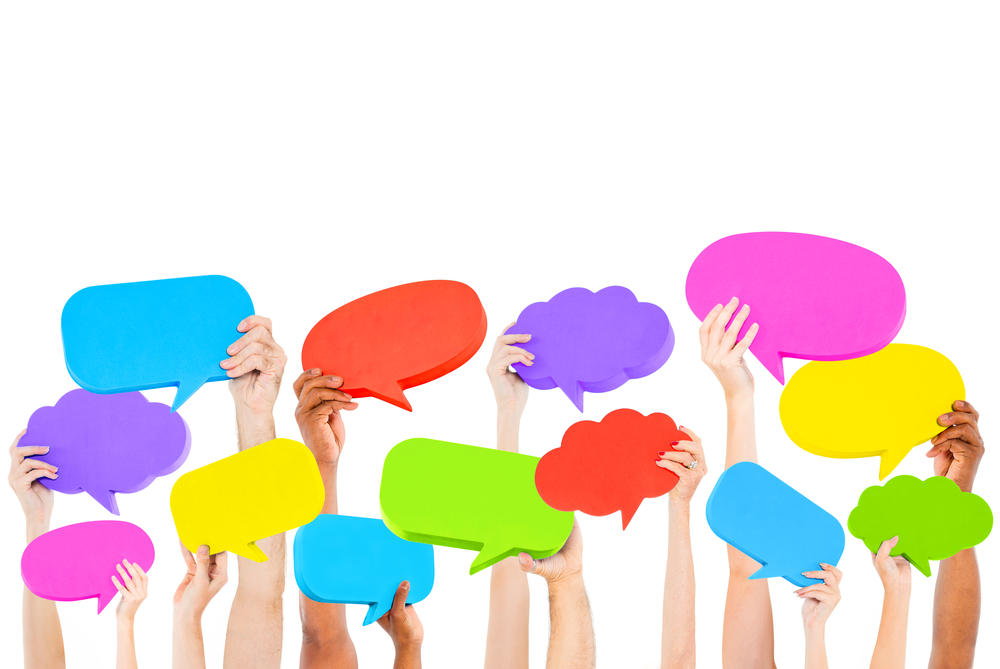 Western Balkans Recommendation on Public Participation have been endorsed by ministers in charge of public administration reform from Western Balkan economies, at the 8th Governing Board Meeting at Ministerial Level, organised by Regional School of Public Administration (ReSPA), on 6 November 2017 in Tirana. The Recommendations, developed by RCC in partnership with ReSPA, are the result of a joint work with the region's economies based on a need for greater involvement and stronger role of the public and civil society in legislative and decision-making processes. They represent a set of guidelines and rules made to encourage and assist governments to design policies and legislation in an inclusive manner, enabling an active participation of society, including non-governmental organisations, private sector and advisory bodies.