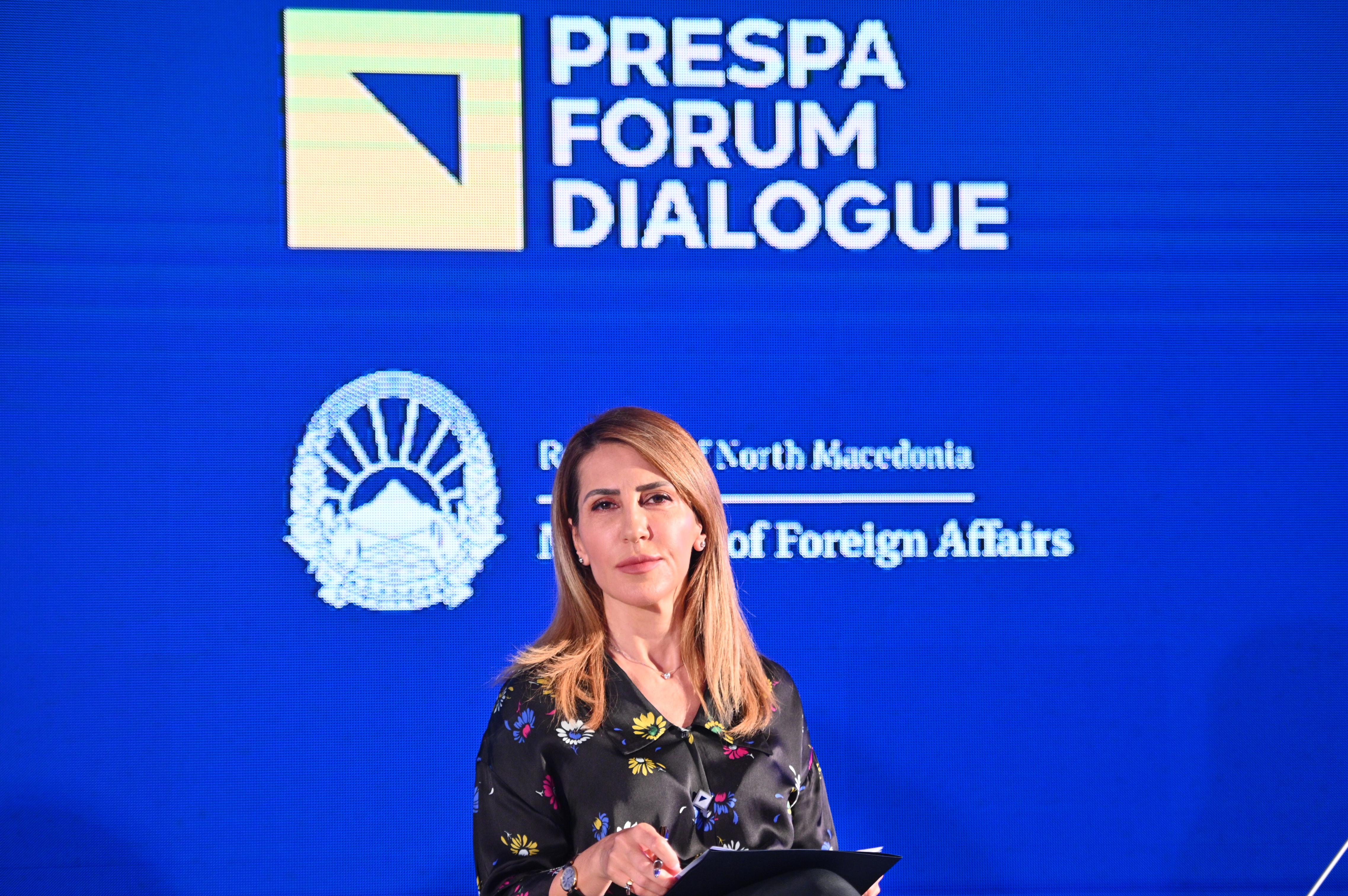 Talking Points by Secretary General of the Regional Cooperation Council (RCC) Majlinda Bregu at the High-Level Plenary Session “Resetting the EU-US Synergy towards the Western Balkans” within the 2021 Prespa Forum Dialogue, in Ohrid, North Macedonia, on 2 July 2021.