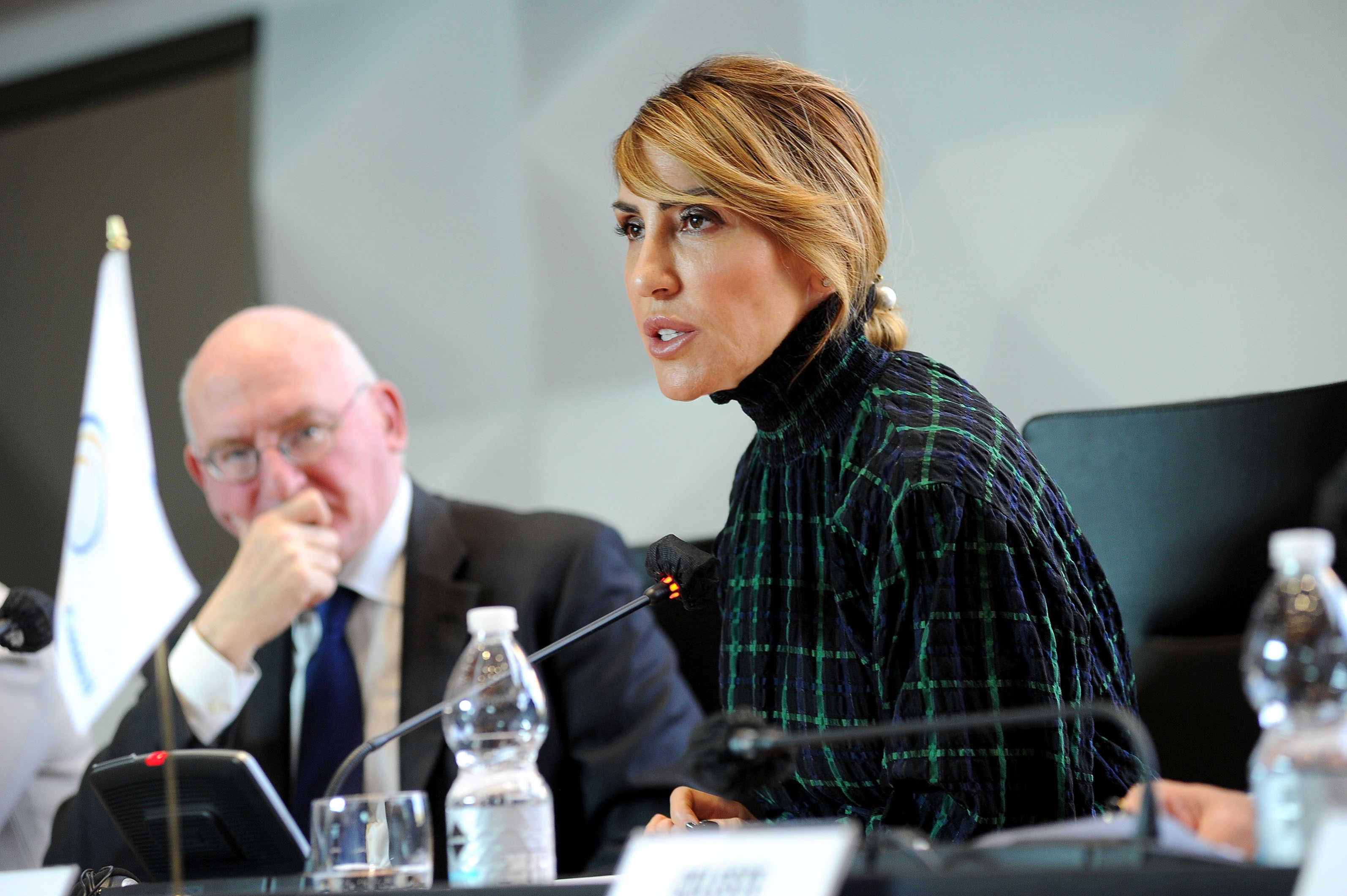 “The EU and the Western Balkans share many evolving, borderless security threats, from radicalisation, violent extremism, and return of Foreign Terrorist Fighters to irregular migration, organised crime, corruption, disinformation and cyber-attacks. Such joint priorities have been re-validated by the war in Ukraine by also making clear the crucial role of the Western Balkans in maintaining peace and stability of Europe’s eastern borders,” said Bregu, among other things.