Civil Society at the upcoming Western Balkans Summit in Vienna 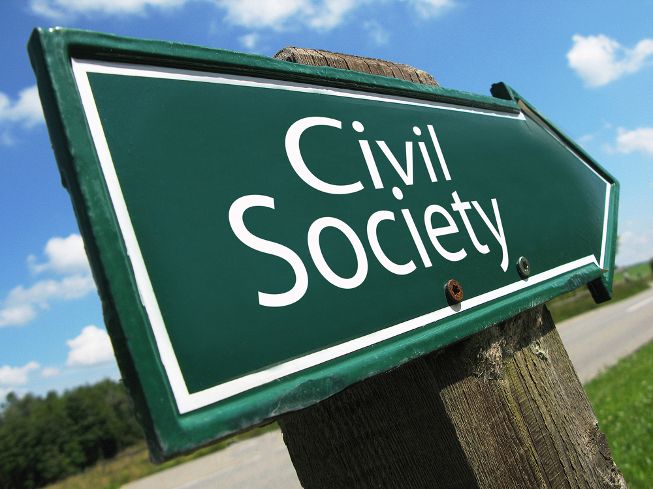 Representatives of regional CSOs will have the opportunity to discuss and present their work at the forthcoming Vienna Western Balkans Summit (Photo : www.eesc.europa.eu)

This year’s continuation of the Berlin Process will culminate at the end of August in Vienna when Western Balkans leaders gather for Summit hosted by Austria but also attended by the leaders of Germany, France (which will carry the torch in the next 12 months) as well the European Union. When last gathered in Brussels in April 2015 the Western Balkans Prime Ministers expressed their strong commitment to the Berlin Process, saying that the Vienna meeting ‘will achieve concrete results based on specific investment projects’. Just like last year, the Summit will focus on economic and political cooperation. But in Vienna, it will also have a new and very relevant component.

For two days, in a series of events, representatives of regional Civil Society Organisations (CSOs) will have the opportunity to discuss and present their work as well as concrete proposals to Western Balkans leaders, thus kicking off a process of enhanced civil society engagement in the region.

“For the first time ever, six Western Balkan leaders will jointly be listening to the voice of the Civil Society. For the Civil Society to stop being a sacred cow and become a new reality, two things are necessary. The leaders need to hear and not just listen. And the CSOs need to make sure that their voice is in unison with the realities of 2015” wrote the RCC Spokesperson Nenad Sebek in his article on civil society in the region, announcing the forthcoming Vienna Summit as an amazing opportunity for the Civil Society to “change the paradigm and kick-start a new era”.

Gathered around the recently launched initiative “Civil Society Initiative of the Vienna Western Balkans Summit” the CSOs have so far had three preparatory meetings, reassessing  the current state of regional cooperation in the Balkans, identifying key issues for the civil society debate and key messages to convey to the Western Balkans governments at the Vienna Summit.

“Can the CSOs achieve reconciliation and introduce democracy to the Balkans? No, they can't! But they can make a difference. And together with other players and governments, Civil Society can speed it all up and assist with the Euro-Atlantic integrations. Are all CSOs good enough to be a part of that endeavour? Well, do you know the similarity between a CSO and a car mechanic or a plumber? There are good ones and there are bad ones, just like with plumbers or car mechanics.”

Here you can read the entire text on civil society by Nenad Sebek ‘Civil Society in the Balkans – a sacred cow or a new reality?’