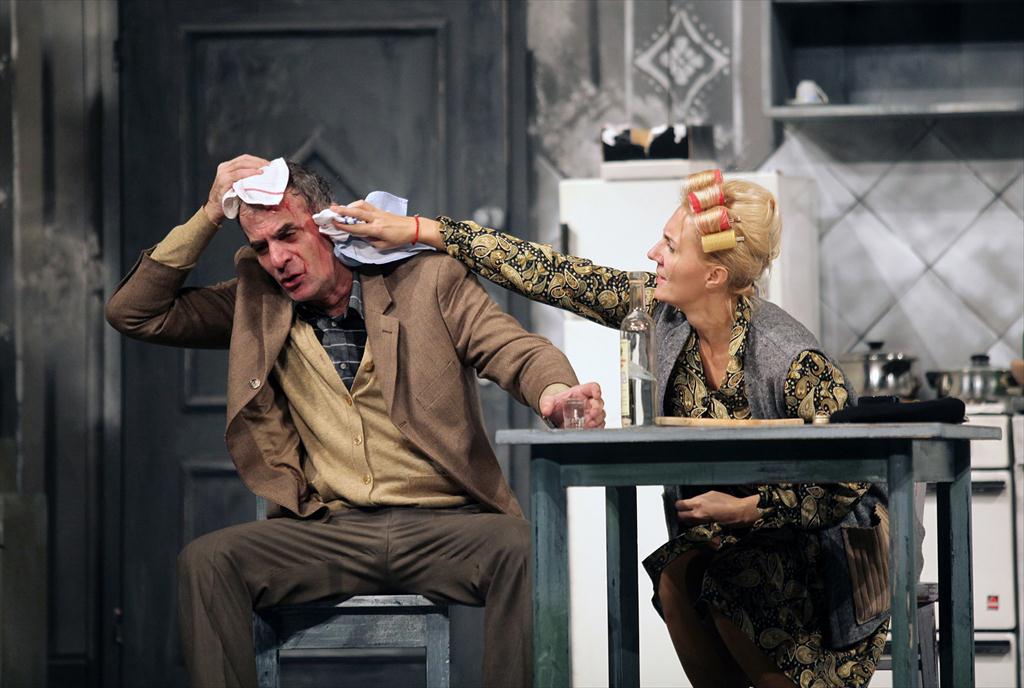 SARAJEVO/BELGRADE, 7 December 2015 – Regional Cooperation Council (RCC) supported a guest performance of “Balkan spy in Sarajevo” in Zvezdara theatre in Belgrade on Friday, 11 December 2015. It is the adaptation of popular comedy written by Dusan Kovacevic which will be performed in the same theatre in which it had its premiere more than three decades ago, and was later made into a movie which is still gladly watched. The character of Ilija Cvorovic was masterly performed by Danilo Bata Stojkovic and it is difficult to imagine anyone else in this role; however Sulejman Kupusovic dared to find and give a new lease of life to both the characters and text, ever so topical even today.

RCC’s activities are principally focused on fostering regional cooperation in the area of economy and society. But an integral part of all these activities focused on economic recovery in EU integration is cooperation in arts and culture. Last week RCC supported literary evening of Bosnia and Herzegovina’s artist, writer and director Zijah Sokolovic in Pristina, and last year it hosted Vladimir Pistalo and “Gospodja ministarka” by Belgrade “Bosko Buha” theatre in Sarajevo.