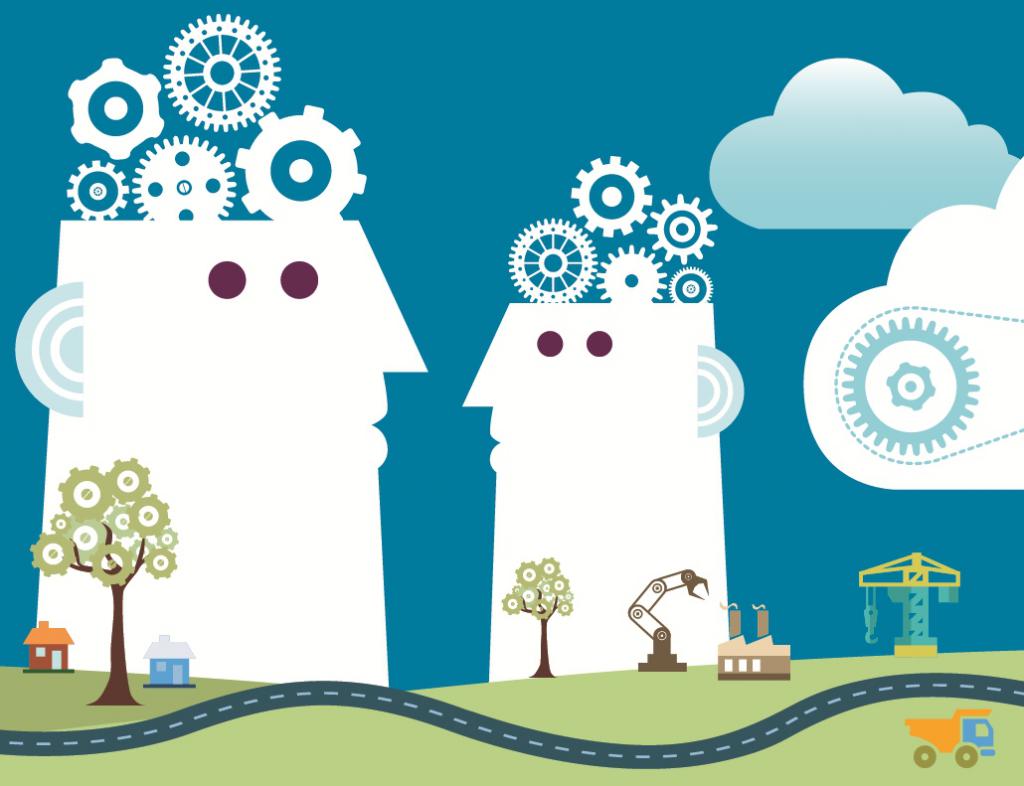 A workshop on successful facilitation of technology transfer and commercialization of research results in the Western Balkans, organized by the Regional Cooperation Council (RCC) and Western Balkan Research and Innovation Center (WISE), took place in Split, Croatia, today.

It emphasised significance of commercialization of technology transfer and collaboration of universities with the private sector. International experts from Europe and the United States gave their views on transforming science into innovation from both University and private sector perspective.

“Both researcher mobility and open science contribute to research excellence thus it is very important to channel our future efforts on policy reform in these areas,” RCC Expert on Smart Growth, Mimika Dobroshi, said at the meeting.

Technology transfer is one of the priorities of the Western Balkans regional Strategy on R&D and Innovation and an important part of the ‘Skills and Mobility’ flagship in the implementation of the RCC’s South East Europe (SEE) 2020 development strategy.

The meeting was held back to back with the working meeting where the WISE founders - government representatives of Albania, Bosnia and Herzegovina, Croatia, Kosovo*, The Former Yugoslav Republic of Macedonia, Montenegro and Serbia discussed future steps towards establishment of WISE Secretariat. RCC used this opportunity to update the participants on the SEE2020 implementation in the R&D and innovation area. In addition RCC also presented its priority actions in the next period focusing on Open Science and Mobility or Researchers.