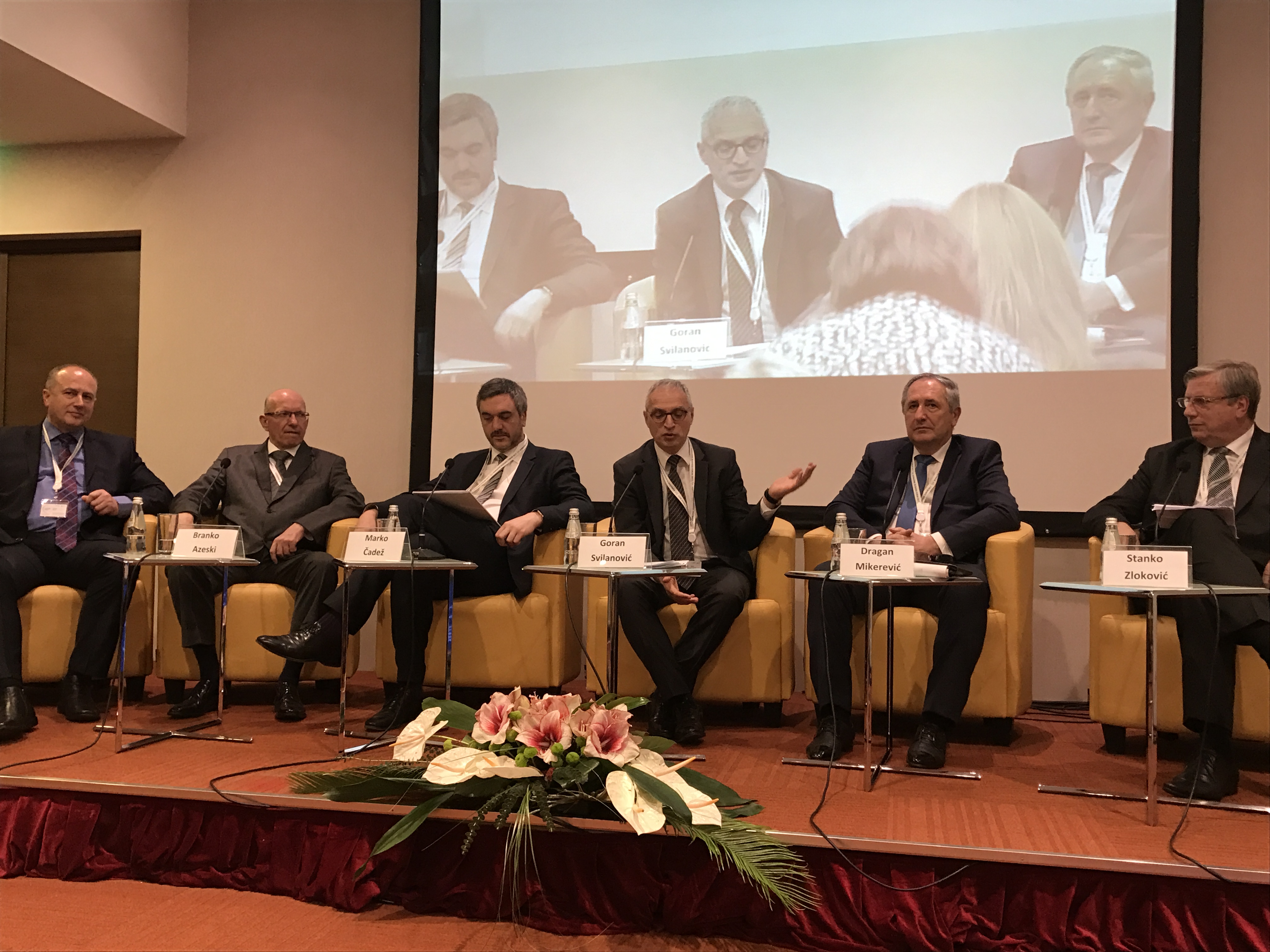 Kopaonik/Sarajevo – Necessity of reforms leading towards regional economic integration as the part of the EU accession process of the Western Balkan economies was an overwhelming position of participants of panel discussion ‘Regional investment projects reform agenda: One region, one economy?’ with the Regional Cooperation Council (RCC) Secretary General, Goran Svilanovic and representatives of Chambers of Commerce and Industry from the region. The panel was held on the first day of the 24th Kopaonik Business Forum 2017, on Kopaonik, Serbia, today.

While moderating the Panel RCC Secretary General Svilanovic stressed that in the region’s EU accession more attention should be devoted to the process itself as this ‘journey’ is very valuable and irreversibly leads to economic stabilization of the aspirants.

“Today we talk about investments and the need for economic integration but we must keep in mind that no investors will risk their money if they cannot rely on the judiciary in an economy, and this is something that shows that the reform process has to be rather comprehensive and cannot be achieved overnight. We expect the regional economic integration topic to be presented at the Western Balkans Leaders’ Summit in Sarajevo on 16 March and after that gain further acceleration at the Western Balkans Summit in Trieste within the Berlin process on 12 July 2017.”

Svilanovic also reminded that these days we witnesses disputes and crisis in the region but also continued interest of the EU to overcome the current situation reaffirming the EU’s priorities, the Western Balkans being high up on that list.

“The EU repeatedly stresses importance of the regional cooperation and good neighbourliness in the region but also acknowledging refreshed approach involving stronger partnership between the Western Balkans and the EU officials. It is high time the region recognised this momentum to move forward, leading their economies to more prosperous future.”

Kopaonik Business Forum (KBF) in an annual event organized by the Serbian Associations of Economists and Corporate Directors, under the patronage of the Serbian Prime Minister. This year KBF participants discuss fiscal consolidation and its sustainability, attracting investments through power of digitalisation, inclusive development, industry, etc. KFB is being held from 7-9 March 2017. The Forum traditionally gathers more than thousand participants, including respectable scholars, government representatives, diplomatic officials, business practitioners and media.