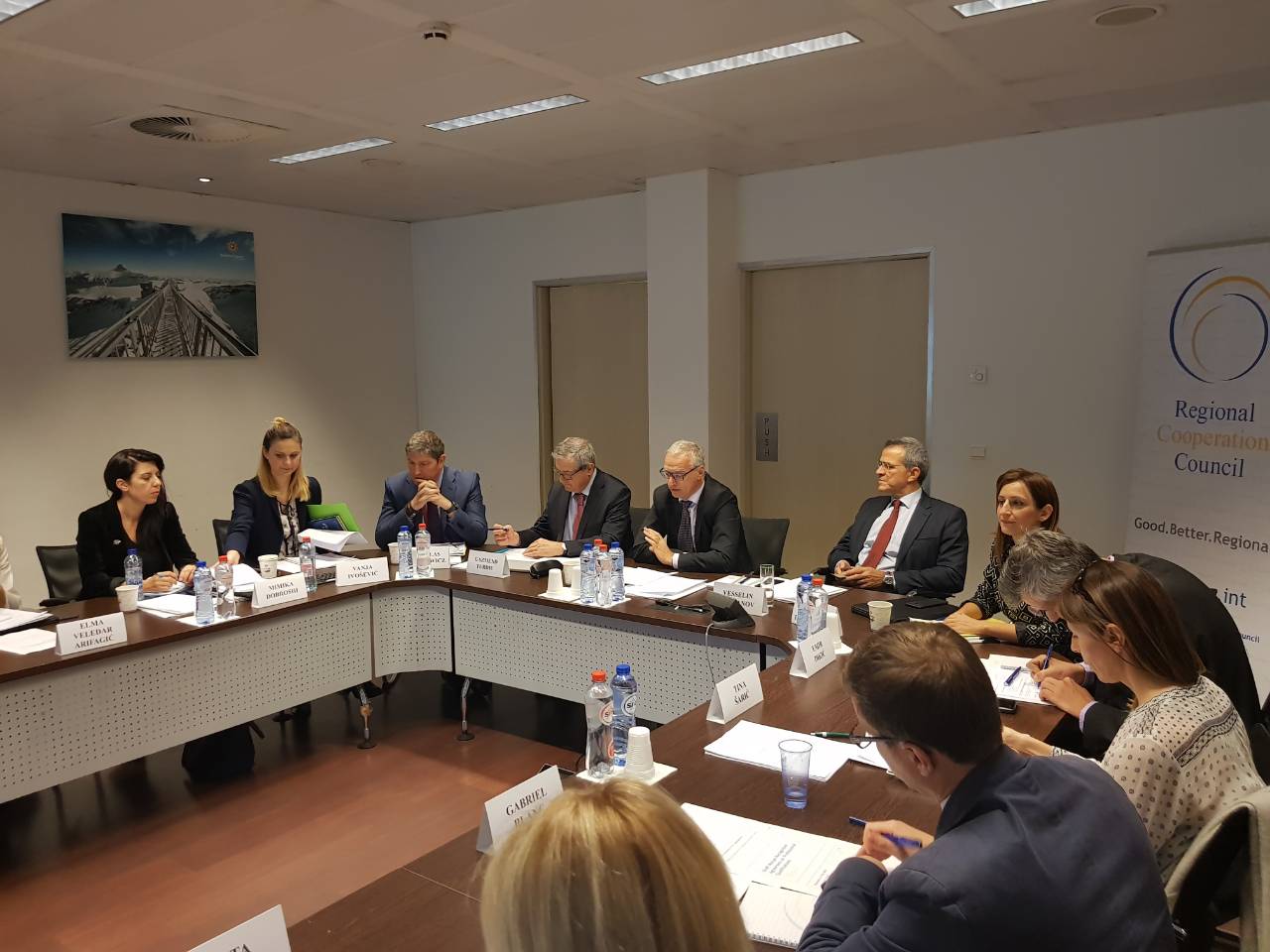 Participants of the 1st Meeting of the Lead Negotiators on Mutual Recognition of Professional Qualifications, in Brussels on 8 October 2018 (Photo: RCC/Nadja Greku) 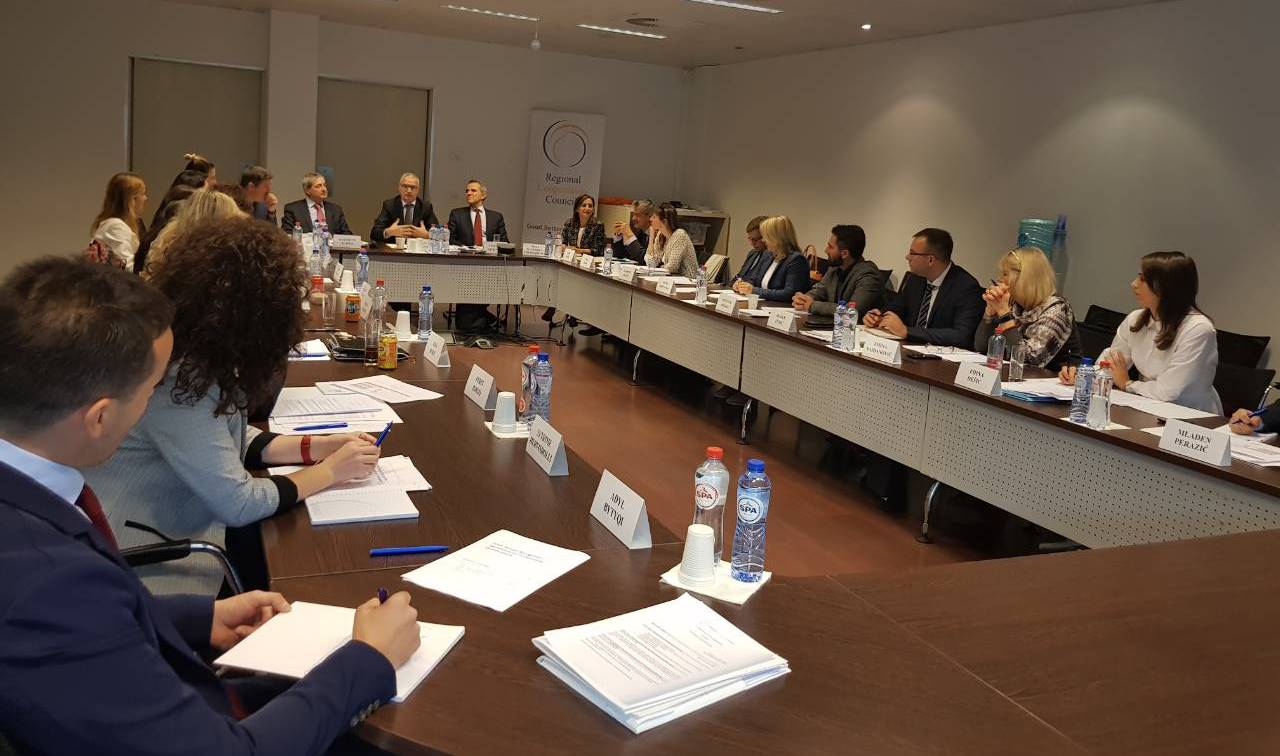 Participants of the 1st Meeting of the Lead Negotiators on Mutual Recognition of Professional Qualifications, in Brussels on 8 October 2018 (Photo: RCC/Nadja Greku)

Brussels – The Western Balkans began the negotiations on mutual recognition of professional qualifications of doctors of medicine, dentists, architects and civil engineers at the 1st meeting of Lead Negotiators convened by the Regional Cooperation Council (RCC) in Brussels today.

Negotiations and expected Agreement on the Mutual Recognition of Professional Qualifications is part of the Multi-Annual Action Plan on Regional Economic Area (MAP REA) agreed by the region's Prime Ministers in Trieste last year.

Nicholas Cendrowicz of the European Commission's Directorate-General for Neighbourhood and Enlargement Negotiations (DG NEAR) emphasised the importance of regional cooperation for the EU enlargement. He said: “The regional cooperation is in the heart of the EU enlargement. Delivering on the regional commitments outlined in the MAP REA is of utmost importance to EU accession path of the Western Balkan Six. In particular, the Mutual Recognition Agreement will contribute to the preparations of the Western Balkan Six to withstand the competitiveness pressure of the internal market.”

The key objective of today’s meeting was to agree on a feasible and realistic negotiations’ plan and to identify the needs to make this aim a reality. The RCC proposed an action plan on the steps toward the finalisation of the Mutual Recognition Agreement by the Western Balkans’ Summit in Poland the following July.  The Lead Negotiators endorsed the proposed action plan and expressed an optimism to conclude the negotiations in time for the Western Balkans’ Summit in Poland.