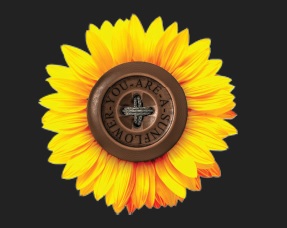 You are a sunflower is a non-profit, humanitarian organisation based in Tirana, operating regionally. It is functioning as a foundation, aimed at  helping children in need, especially those treated for serious diseases, by providing them necessary assistance and improving conditions of their care. The organisation has so far implemented many successful fund-raising activities in Albania, North Macedonia and Kosovo*, aiming to spread its noble mission further to the region.

The Champion of Regional Cooperation award is recognition of an individual or an institution that the RCC and its Secretary General consider to have contributed most to the development of regional cooperation in South East Europe over the course of the past year. It is an annual award that was inaugurated on 27 February 2013 at the occasion of the fifth anniversary of the RCC. The first laureate of this award was the Central European Free Trade Agreement - CEFTA 2006, followed by South East European Centre for Entrepreneurial Learning (SEECEL), the Energy Community Secretariat (EnC), European Fund for the Balkans (EFB), Sarajevo Film Festival (SFF) and EXIT Festival, which received the award last year.

You can find more information about Champion of Regional Cooperation at the following page.