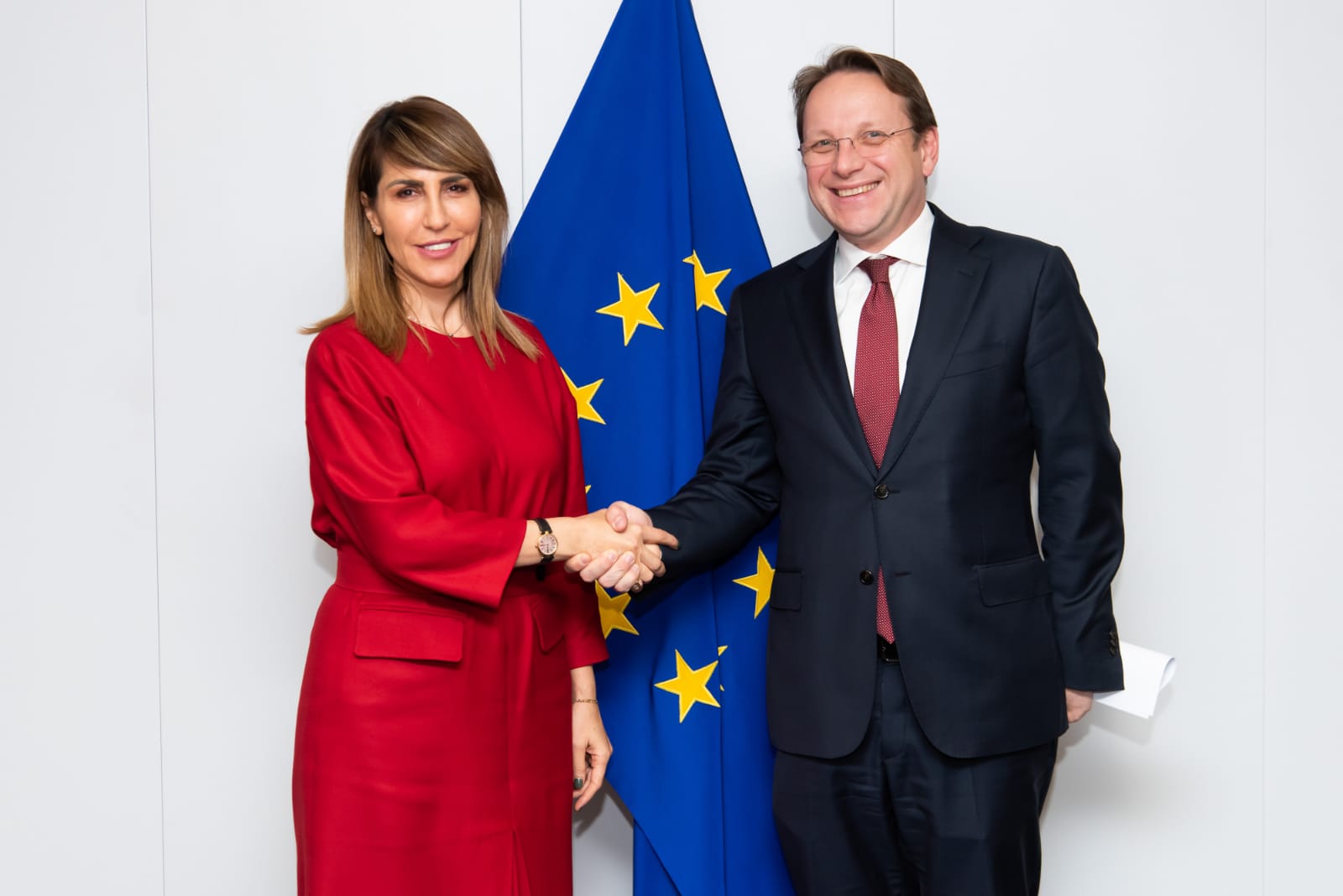 RCC Secretary General Majlinda Bregu met with EU Commissioner for Neighbourhood and Enlargement Oliver Varhelyi, in Brussels on 30 January 2020, to talks about enhancing regional cooperation in the Western Balkans and further connecting the economies of the region among themselves and with the EU (Photo: Courtesy of the European Comission) 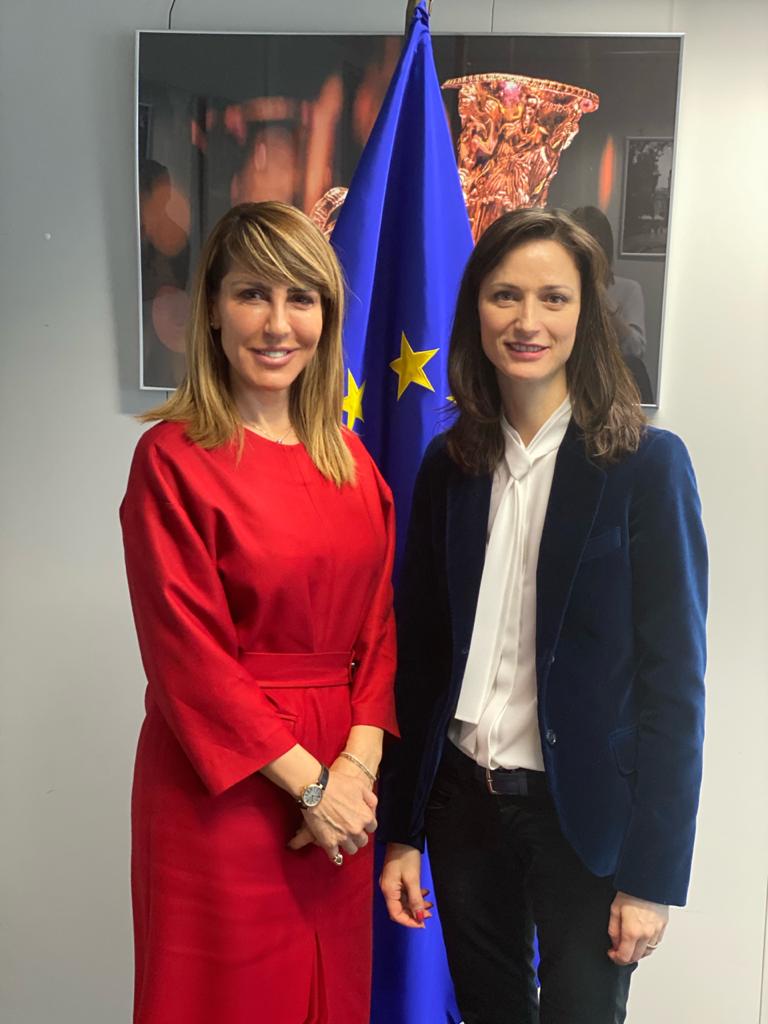 RCC Secetary General Majlinda Bregu with Mariya Gabriel, European Commissioner for Innovation, Research, Culture, Education, Youth and Sport in Brussels on 30 January 2020. the two talked about the upcoming RCC’s Youth Lab Project that is being financed by the EU, and the models of enhancing women in STEM, a project that the RCC’s is pursuing together with the UNDP (Photo: RCC/Elda Kalaja)

Brussels – “2020 is a critical year for the region and mutual relations between the EU and the Western Balkans but also for unhindered economic growth. RCC remains a reliable partner of the EU in the region but also a reliable partner of the region in the EU. We all have high hopes and expectations of new, positive developments during the Croatian Presidency of the EU and the upcoming Summit in March. This process is all about working together, on clearly set agendas towards the common goal – stronger and completed Europe”, said Majlinda Bregu, Secretary General of the Regional Cooperation Council (RCC) at the meeting with Oliver Varhelyi, EU Commissioner for Neighbourhood and Enlargement.

During her official visit to Brussels, Secretary General Bregu also met with Mariya Gabriel, European Commissioner for Innovation, Research, Culture, Education, Youth and Sport, discussing the upcoming RCC’s Youth Lab Project that is being financed by the EU, and the models of enhancing women in STEM, a project that the RCC’s is pursuing together with the UNDP.

“Youth is the biggest region’s potential for change and growth, and putting them in the spotlight is something that we all have to focus on, in the Western Balkans especially, as the demography statistics are scary. Overall working age population in the region has declined by more than 400,000 individuals in the last 5 years, including young people who leave to look for work or education elsewhere”, stressed Bregu.

“The RCC has taken this seriously and with the support of the European Union as well as of our partners in the region’s governments, with our new regional Youth Lab Project, we plan to figure out what would be youth-tailored solutions that would work, leading to improved policies in the Western Balkan economies, to keep the young people in the region.”