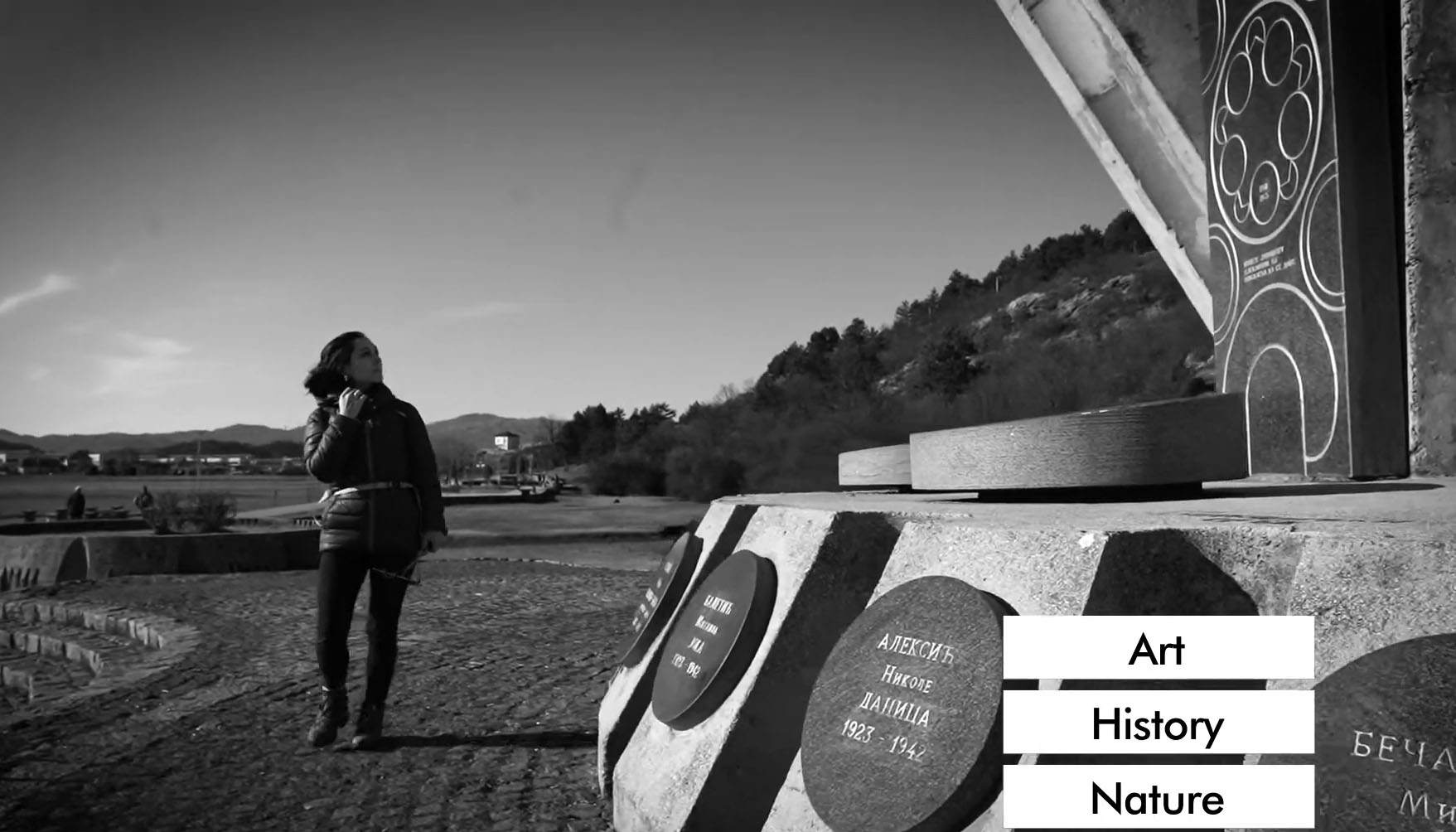 BELGRADE – “We are very pleased to have used today, the Belgrade International Fair of Tourism, as a staging ground for the launch of the new joint regional cultural tourism route called the Balkan Monumental Trail,” said Snjezana Derviskadic, RCC’s Tourism Development and Promotion Project Team Leader.

“The Monumental Trail is set to bring back to life art, design and architecture of the World War II monuments built between 1950s and 1990s throughout the Western Balkans, and to offer a new tourism product to both international and visitors from region who seek a unique cultural experience.”

The International Tourism Fair (IFT) is the largest tourism fair in the South East Europe which attracts some 900 exhibitors from 50 economies as well as 65,000 visitors out of whom some 12,000 represent businesses and 1,000 are media.

In addition to launching the Balkan Monumental Trail (BMT) at the IFT, from 20 to 23 February, the RCC is also running the Western Balkans – Powered by RCC.int stand which hosts some ten operators from the region, enabling them to promote and sell best of their cultural and adventure tourism tours covering different parts of the Balkans, from Bosnia and Herzegovina, over Montenegro and Serbia to North Macedonia, Kosovo* and Albania.

Promotion of the Western Balkans at the IFT is made possible by the RCC ran and EU funded Tourism Development and Promotion project which works to develop and promote new joint regional cultural and adventure tourism routes and products, increase tourism generated revenues and employment in the industry.

More information about the IFT