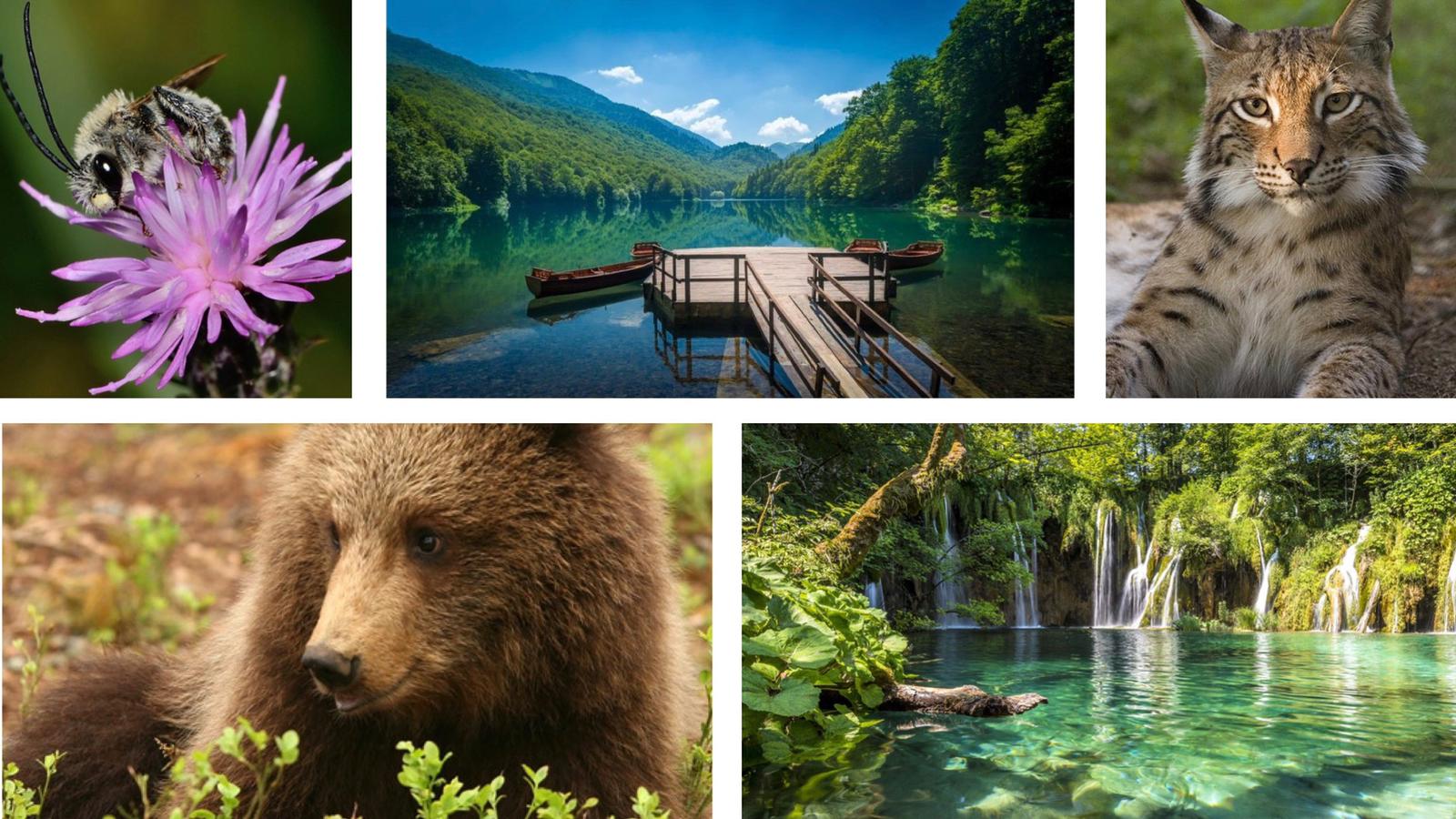 On Biodiversity Day, we are celebrating biological diversity of the Western Balkans

Online Consultations on the Green Agenda for Western Balkans with partners from the region, projects working in this area and the European Commission

Sarajevo/Belgrade – “All economic and social development agendas, crucial for the development of our region and its EU-accession journey have to be accompanied by the equal efforts of environment protection and climate change responses. Biodiversity, in that context, is high on the list of priorities as endangering the other species makes us, humans, highly vulnerable as well. Therefore, these biological biodiversity elements must underpin all plans and policies for development and growth, to ensure holistic approach”, said Tanja Miscevic, Deputy Secretary General of the Regional Cooperation Council (RCC) after the meeting of the Biodiversity Task Force of South-East Europe (BDTF), with representatives of the European Commission’s Directorates-General for European Neighbourhood Policy and Enlargement Negotiations (DG NEAR) and Environment, hosted by the RCC.

Miscevic thanked the European Commission (EC) for the opportunity to organize and coordinate consultations on the Western Balkans’ Green Agenda (GA WB), which is one of the three most important regional cooperation processes for the RCC, besides Regional economic Area (MAP REA) and South East Europe’s growth Strategy for 2030 (SEE 2030).

Meeting participants talked about new European Union’s (EU) Biodiversity Strategy for 2030 exchanging ideas, proposals and recommendations on the content, form and objectives of the Green Agenda for Western Balkans (GAWB) in the area of biological diversity. The idea behind these consultations was for the Western Balkans to come up with the similar-scale ambitions, commitments and targets to the ones of the EU, such as establishing at least 30% protected areas, out of which one third will be strictly protected.

The most important objective for Western Balkans will be to mainstream biodiversity elements in other policy areas in order to scale up safeguarding of protected areas and improve the status of the endangered species. The strategic GA WB document will identify priorities to focus on, while the implementation would require synchronized actions and involvement of neighboring region and same level of ambitions, the participants concluded.

This online consultative and coordination meeting was attended by almost 30 participants dealing with biodiversity from the region, EC, International Union for Conservation of Nature (IUCN), Deutsche Gesellschaft für Internationale Zusammenarbeit Open Regional Fund for South-East Europe – Biodiversity (GIZ ORF-BD), EU Environment Partnership Programme for Accession (EPPA), and will be continued in virtual mode until the corona virus-caused pandemic measures allow for a different format. The participants committed to share their contribution in written by the end of May for further discussion and development of the joint contribution to the GA WB in the field of biodiversity, to speed up the process, as the Green Agenda is expected to be ready by the early autumn.

In the meantime, the RCC will work on a regional assessment of the current situation elaborating where each Western Balkan economy stands in relation to the implementation of present commitments.

The European Commission has adopted the new EU Biodiversity Strategy for 2030 and an associated Action Plan. It aims to put Europe's biodiversity on a path to recovery by 2030 with benefits for people, the climate and the planet. It is also the proposal for the EU contribution to the upcoming international negotiations on the global post-2020 biodiversity framework.

The BDTF SEE is composed of six economies of the region, including Albania, Bosnia and Herzegovina, Kosovo, Montenegro, Republic of North Macedonia and Serbia. Its objective is to advise the RCC Regional Working Group on Environment on how to mainstream biodiversity in the targets of the Environmental Dimension of the SEE 2020 Strategy.