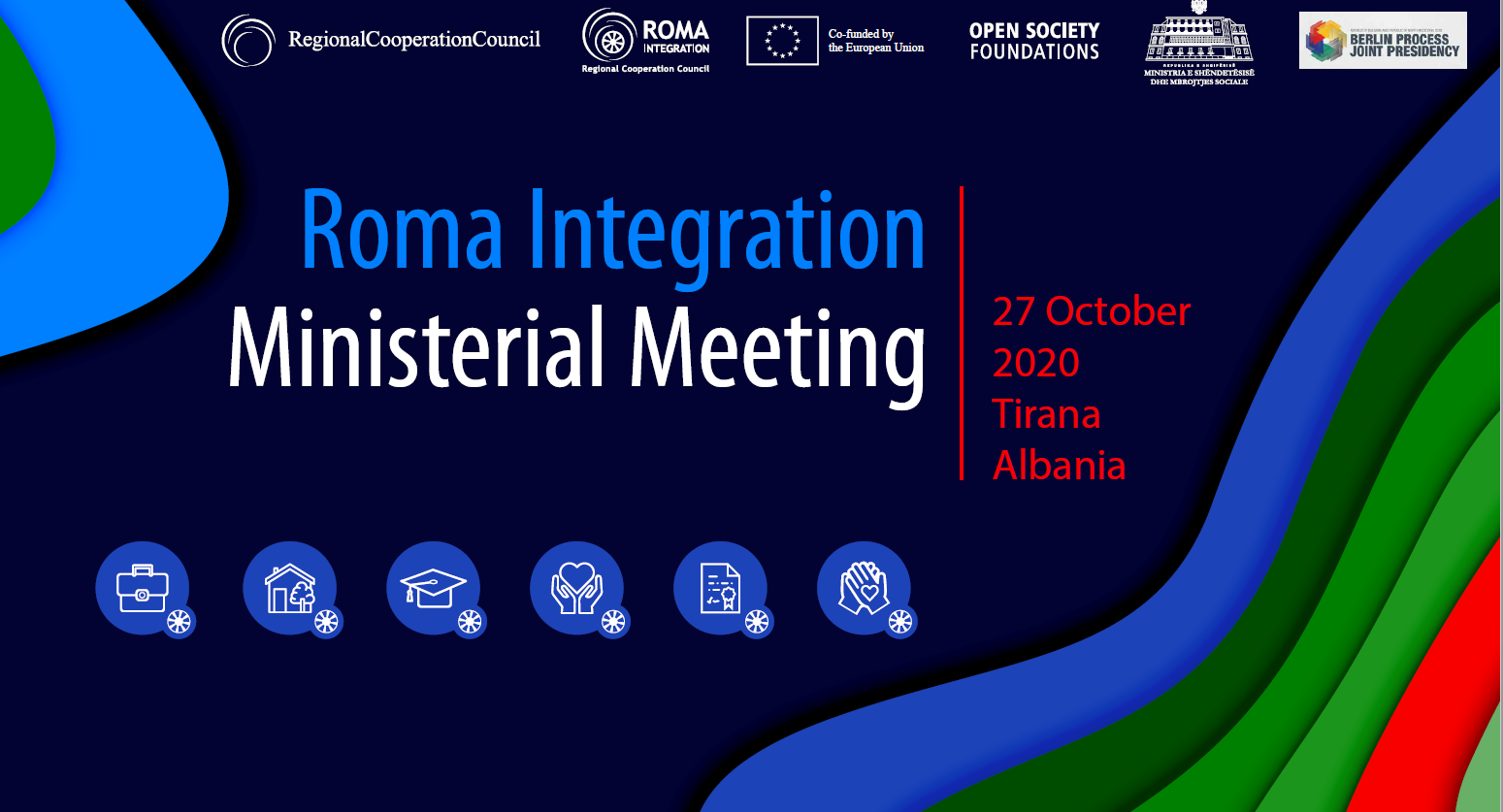 Tirana - The Ministers responsible for integration of Roma in the Western Balkans economies will meet in Tirana on Tuesday to discuss the progress achieved in the first year of implementation of the Declaration on Roma Integration endorsed at the Poznan Summit last year. The Roma Integration Declaration set important targets for the governments to achieve before they can join the EU, as Roma are the most vulnerable members of the population in our region. 88% of Roma in the Western Balkans live in severe material deprivation and 54% could not secure food each day and had at least one hungry household member in the past month. As the joint regional effort is needed in order to improve the lives of Roma, the meeting will gather ministers responsible for Roma Integration from the Western Balkans economies, officials from Prime Minister’s Offices, National Roma Contact Points, organizers of the upcoming Sofia Summit, as well as representatives of the European Union and the RCC.
Among others, topics of the ministerial meeting, hosted by the Government of Albania and co-organized by the Regional Cooperation Council (RCC)’s Roma Integration Project, will be housing, civil registration, data collection and monitoring, and public budgeting.

The opening remarks are to be delivered by:

The closing remarks are to be delivered by:

Mr Peter Zingraf, Ambassador of the Federal Republic of Germany to Albania