Bregu: We now pay between 83% and 96% less roaming charges in the entire Western Balkans, and as of July 2021 roaming costs will be 0 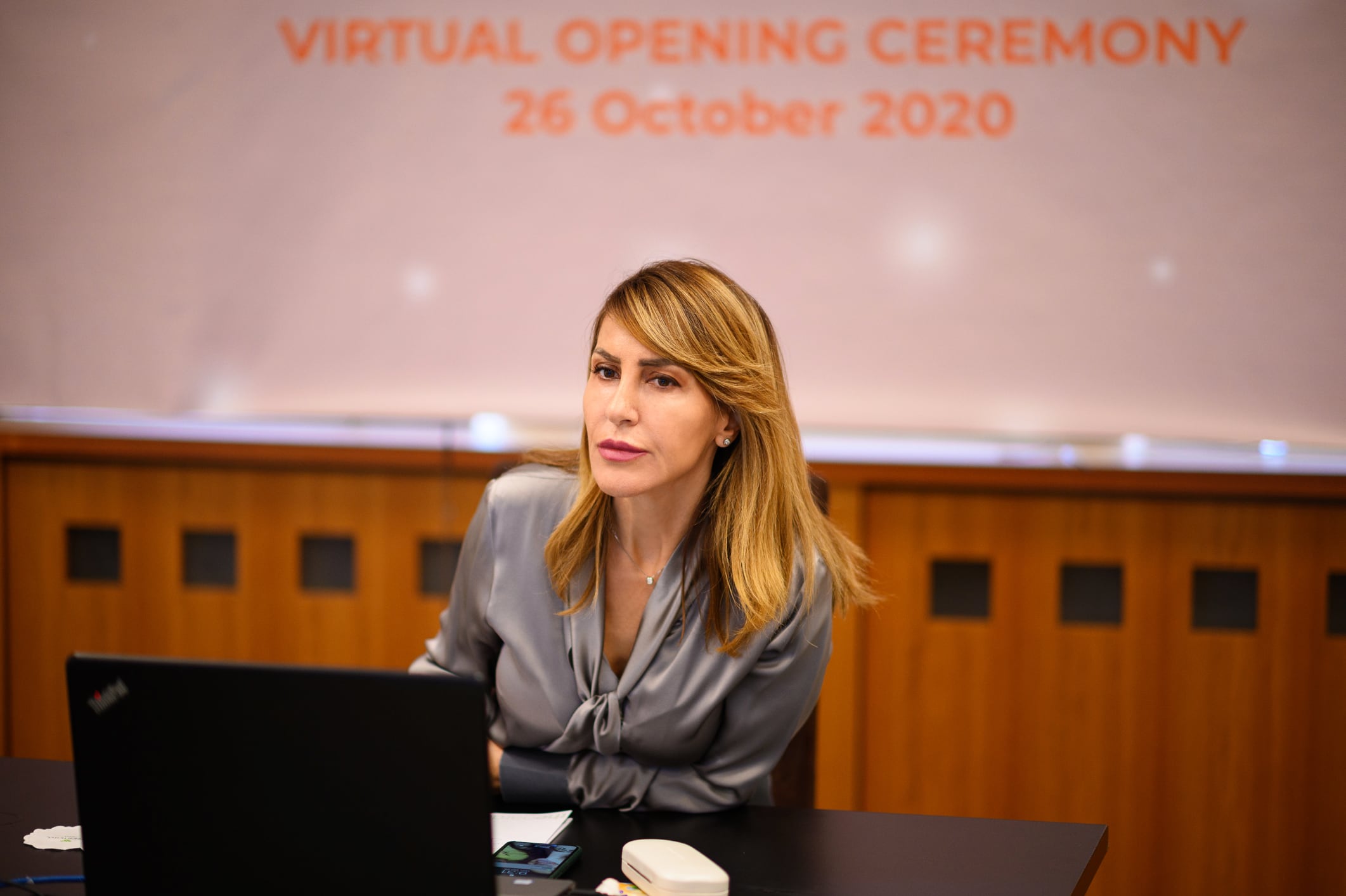 Tirana/Sarajevo – The Third Western Balkans Digital Summit (WBDS) has been opened in Tirana today, continuing its legacy, which started at the WBDS Skopje in 2018 – the first ever WB DS that initiated digital policy dialogue on WB digital transformation at the highest prime ministers level, followed by the DS in Belgrade in 2019 with the signing of the Regional Roaming Agreement. The WBDS in Tirana aims to drive regional cooperation on 5G network and interoperability of data and services, attesting region’s resilience and forward looking orientation amidst the most challenging of contexts induced by Covid.

“Last year in Belgrade the Regional Roaming Agreement – historical in its kind, was signed by the respective WB6 ministers. Believe me it wasn’t such an easy achievement. But it is an important signal of regional cooperation and economic integration. The first step of that agreement has already brought results as we now pay between 83% and 96% less roaming charges in the entire Western Balkans. The next step is 0 roaming costs for the entire region as of July 2021. The mid-term goal is reduced roaming charges WB-EU, and preparations for the roadmap have been initiated while endorsement is expected during the next Digital Summit,” said Majlinda Bregu, Secretary General of the Regional Cooperation Council (RCC), at the opening of the Third Western Balkans Digital Summit (WB DS) in Tirana today.

“Balkan Barometer 2020 shows that 80% of managers in the Western Balkans (WB) consider digital skills very important for conducting their businesses. Skills gaps continue to be high as in-demand skills across jobs will change in the next five years. It is the leaders’ responsibility to reformulate policies to educate and reskill people. Schools and universities should provide coming generations with the skills they need to work in the new emerging challenges of each economy. We can help in providing a regional forum to coordinate and address the issues posed by the emerging challenges we face; to help policymakers to respond nimbly to changing circumstances, to tailor the cooperation needed to adapt to the digital age,” added Bregu.

Starting today, until 28 October you can follow numerous online sessions on: 1) Network & Services Connectivity; 2) Trust and Security; 3) Digital Skills; & 4) Digital Economy; while the closing session of the Summit will take place on 2 November with the WB6 Digital Agenda Ministerial panel, when adoption of the Memorandum of Understanding (MoU) on Regional Interoperability and Trust Services in Western Balkans region and MoU on 5G Roadmap for Digital Transformation in WB is expected.

The Third WB DS has been organized by the Government of Albania, with assistance of the Regional Cooperation Council and the European Union. More info on the Summit

The WB Digital Summit is part of the Multi-Annual Action Plan on a Regional Economic Area (MAP REA), an agenda endorsed by the region’s leaders in Trieste 2017. The first ever Western Balkans Digital Summit was held in Skopje in April 2018, while the second WBDS took place last year in Belgrade. The Summit builds on the experience of the high-level regional dialogue on digital transformation, in the framework of the Berlin Process. Its continuation will remain part of the second phase of the creation of common regional market, an agenda that is to be endorsed at the Sofia Summit in November this year. The RCC, together with the EU, governments from the region, CEFTA, and partners is currently in the advanced phase of the preparation of the Common Regional Market Action Plan.