Bregu: Roma integration should not be a matter of empathy for a vulnerable group, but a matter of principle of treating equally all Western Balkans citizens 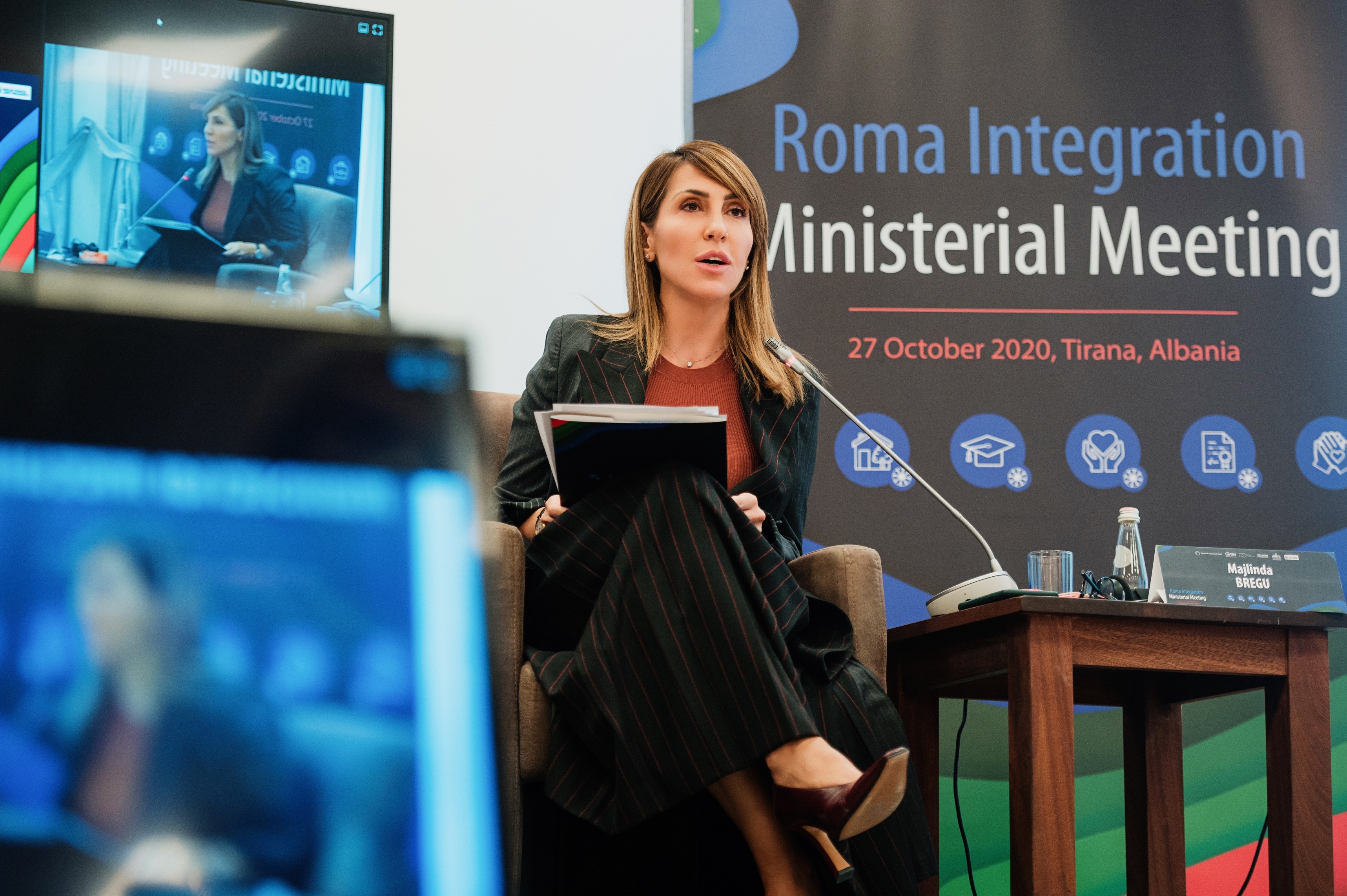 Tirana – “Roma integration should not be a matter of empathy for a vulnerable group, but it’s a matter of principle of treating equally all the citizens in the Western Balkans. We are glad that our initiative to boost human capital development within Connectivity Agenda of the Berlin Process, concretely enhancing its social dimension, is a reality, and that the EU effectively responded to the call by the Western Balkans to envisage a stronger role for the Western Balkan partners in its post-2020 strategy on Roma and to continue the support to the Western Balkans in implementing the Poznan Declaration,” said Majlinda Bregu, Secretary General of the Regional Cooperation Council (RCC), at the opening of the Ministerial meeting on Roma Integration in Tirana today.

The main topic of the Ministerial meeting was the implementation progress of the Roma Integration Declaration, adopted by the WB leaders last year in Poznan, that sets important targets for the governments to achieve before they can join the EU, as Roma are the most vulnerable members of the population in our region. 88% of Roma live in severe material deprivation; 1 in 2 is not able to secure food on the table every day; only 16% are employed; and almost 10% do not possess an ID card. 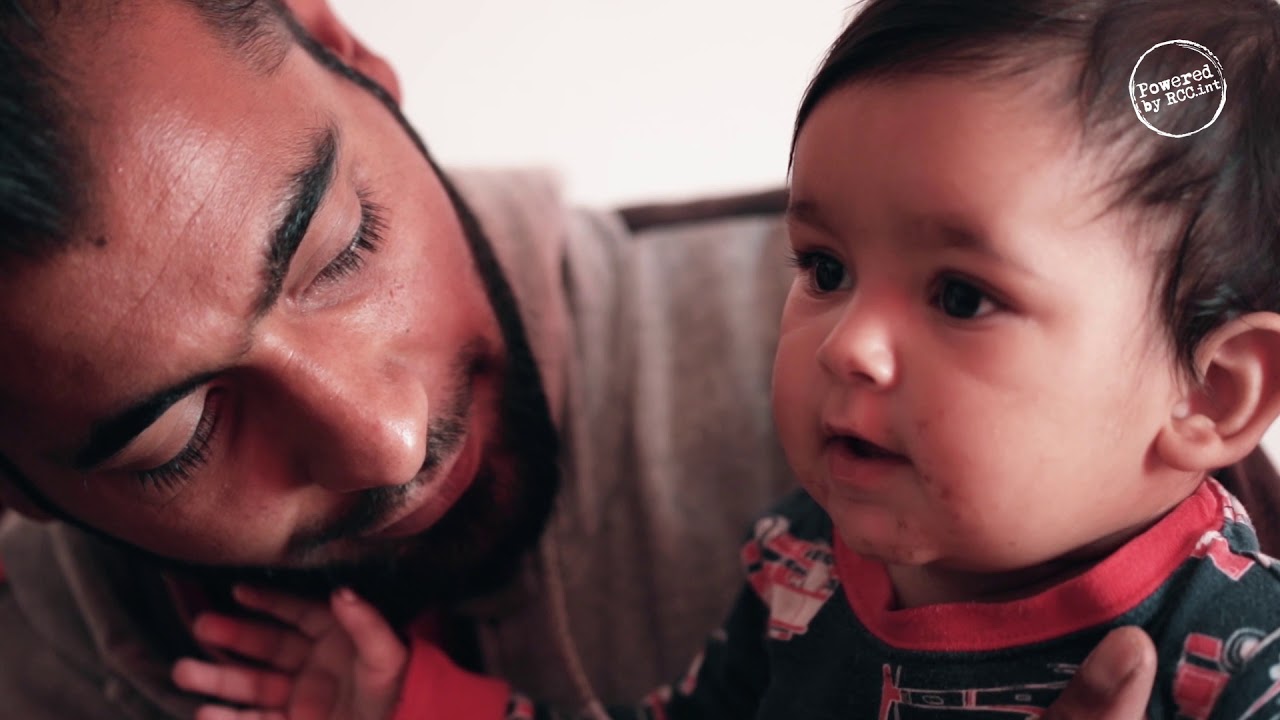 In his opening remarks Oliver Varhelyi, Commissioner for Neighbourhood and Enlargement, expressed his belief that the EU’s new Economic and Investment Plan will have a direct impact on the region’s ability to build and develop its human and entrepreneurial capacity. “Dear ministers, your personal engagement in the Roma integration is necessary and indispensable. Building on you achievements in the implementation of the Poznan Declaration I count on you and on your leaders to reaffirm your commitment at the next Summit in Sofia to advance on important fields, in particular Roma education and labour market inclusion.”

Zeljko Jovanovic, Director of Open Society Foundations Roma Initiatives Office, stressed that “if we found ways to legalize houses, to support recycling collectors that are criminalized today, to support street market vendors, to support seasonal workers, artists, musicians, we can increase their security, income and productivity that can help them transit to circular and green industries instead of ignoring them and pushing them deeper in insecurity and poverty.” 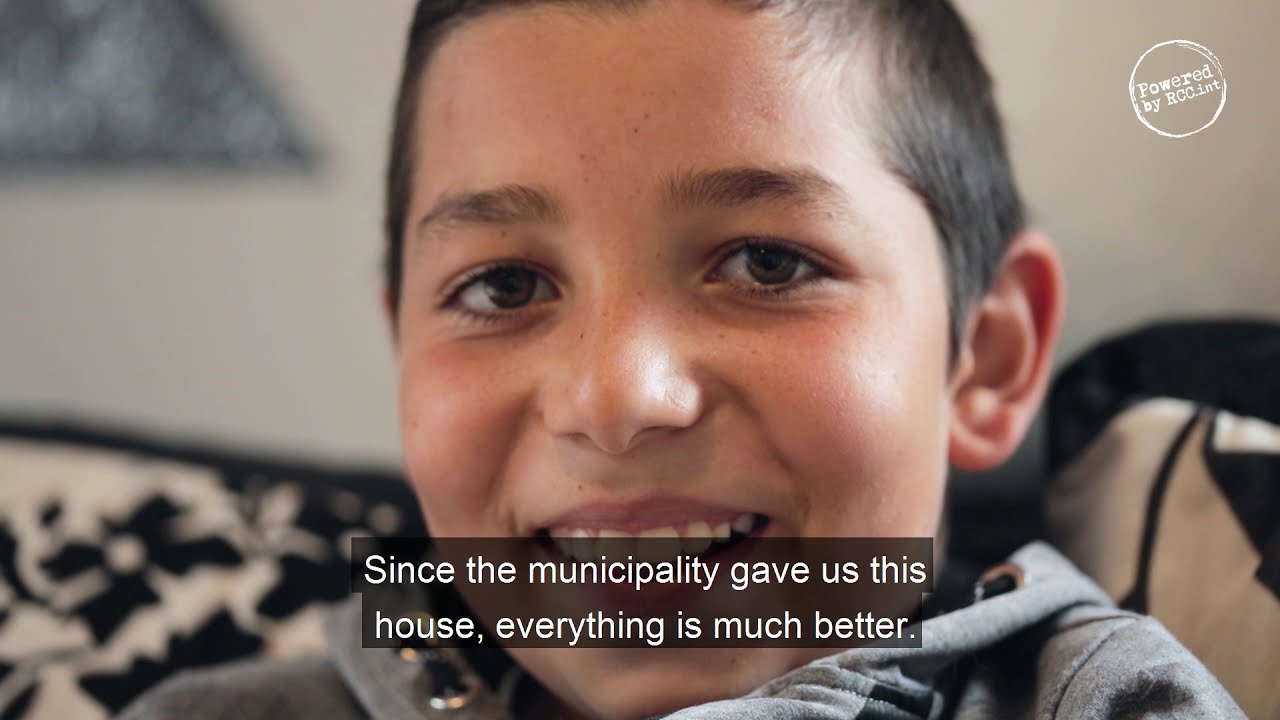 Concluding the opening part of the event, Edi Rama, Prime Minister of Albania, said he is “happy to see that political engagement exists and we are implementing what was agreed in Poznan. Social consequences caused by #COVID19 reinforced the need to extend and deepen mutual cooperation together with EU, to fully include Roma community.”

The opening remarks were also delivered by Ogerta Manastirliu, Minister of Health and Social Protection of Albania, Bujar Osmani, Minister of Foreign Affairs of North Macedonia and Denitsa Sacheva, Minister of Labour and Social Policy of Bulgaria. The closing remarks were delivered Peter Zingraf, Ambassador of the Federal Republic of Germany to Albania and Katarina Mathernova, Deputy Director General for Neighbourhood Policy and Enlargement Negotiations, European Commission, who said that this ministerial meeting on Roma social inclusion had been very successful reconfirming the commitment taken at Poznan Summit and the first results of the Poznan Declaration. She added that still more is need to be done for full equality and inclusion of Roma and reiterated the words of the Commissioner Varhelyi that the support of the European Commission is to be counted on.

The Ministers responsible for Roma integration in the region adopted the joint Conclusions, focusing on legalisation and provision of decent housing, with RCC as facilitator of this process; eradication of statelessness and mechanisms for its prevention; monitoring and reporting mechanism on the progress on Roma integration;  Roma Responsive Budgeting; participation of the Western Balkans region within the EU Roma Strategic Framework for equality, inclusion and participation 2020-2030; and finally on enhancing regional cooperation that will provide for greater protection of Roma and improving their socio-economic status, especially in the context of the COVID-19 pandemic. The Ministers also welcomed the initiative of Bosnia and Herzegovina to host the follow-up Ministerial meeting in 2021.

The meeting gathered ministers responsible for Roma Integration from the Western Balkans economies, officials from Prime Minister’s Offices, National Roma Contact Points, organizers of the upcoming Sofia Summit, as well as representatives of the European Union and the RCC.
Conclusions of the meeting will soon be available at https://rcc.int/romaintegration2020/