Bregu: Hire women, promote women and invest in women - that is our future 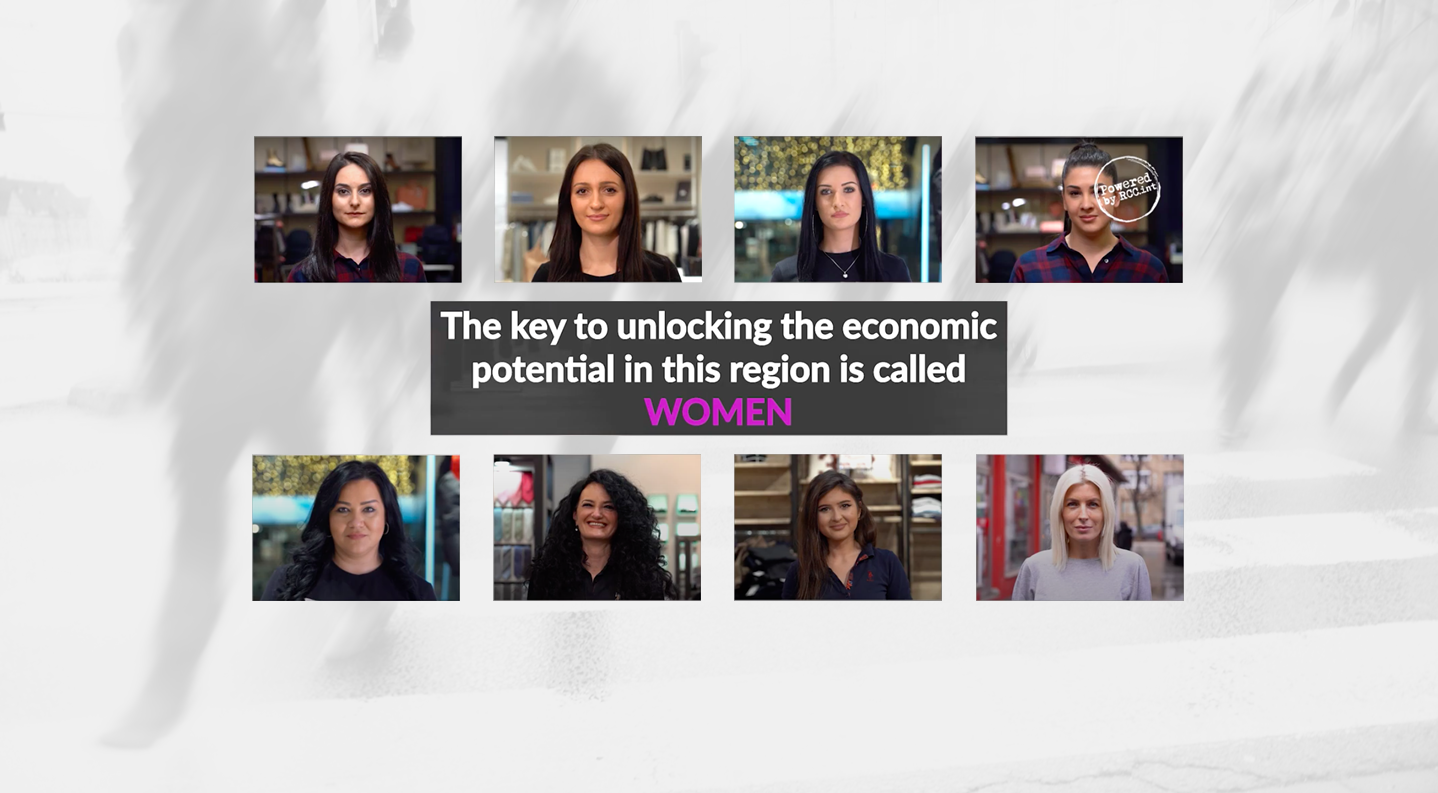 Sarajevo/Tirana/New York - "What we are launching today is a platform which will allow us all to strategise on how to best contribute to unlocking women power in the region. The reasons are obvious. Prior to pandemic, almost two-thirds of working-age women in the Western Balkans were either unemployed or outside the labour force. Unlocking the potential of half the population is not just a moral obligation – it is an economic and security imperative. So, hire women, promote women and invest in women - that is our future and our only future," said Majlinda Bregu, Secretary General of the Regional Cooperation Council (RCC), at the opening of the event launching the joint RCC and UNDP initiative 'Women’s Economic Empowerment: Areas for joint actions in the Western Balkans'.

“Western Balkans is not a rich region, that’s why we need the contribution of everybody to uplift our economies. Today more than ever our region needs skilful men and women to provide light and hope. I believe our societies get better if men and women cooperate equally for the common good. Empowering women economically is not a zero-sum game in which women win and men lose. No, it empowers societies,” concluded Bregu. 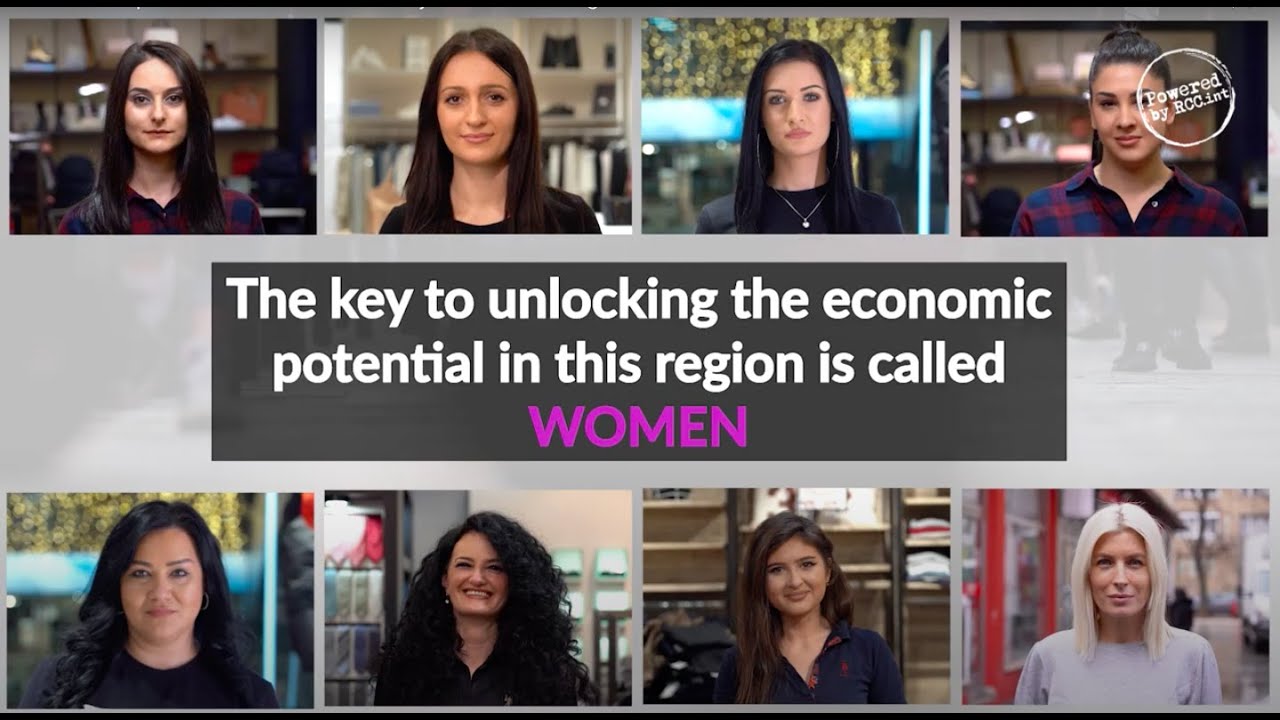 A new joint initiative by RCC and UNDP is taking women’s economic empowerment in the Western Balkan region to task. The initiative has set five key priorities: accelerate women’s entrepreneurship, reduce gender gaps in digitalisation and STEM, recognise and redistribute unpaid work and invest in the care economy, promote women’s leadership and access to decent work, and transform the public and private sectors to deliver gender equality.

"This initiative comprises key thematic areas – the so-called “drivers of change”. It presents a strategic vision and defines actions to strengthen women's human capital, whose participation and leadership in politics and the economy are crucial to inclusive socio-economic development,” said Mirjana Spoljaric Egger, UNDP Assistant Administrator, Regional Director for Europe and the Commonwealth of Independent States.

Clive Rumbold, Senior Expert on the Western Balkans at the European External Action Service, warmly welcomed the initiative and stressed that the issue of women’s economic empowerment in the region goes to the core of joining the EU. He added that the limited participation of women in the economy in the region is also a barrier to economic growth, which is a game changer for the long-term, especially as a part of the COVID-19 recovery plan, emphasising the importance of the recently adopted Common Regional Market Action Plan which aims to maximise the capacities by breaking down barriers to trade and economic growth.

Marta Garcia Fidalgo, DG NEAR’s Equality Coordinator and European Commission Roma Policy Coordinator, said that this approach presented in the initiative was the winning approach, as only working together in a coordinated way would we be able to get a real progress on the ground.

Out of 40% of the total employed women in the Western Balkans more than 23% hold insecure jobs. Only 27.5% Western Balkans business owners are women, and just 14.2% of companies’ top managers are female. Due to gender stereotypes and pay gaps the share of women in STEM occupations is only 14%. The goal of this joint initiative is to bring in reforms for long-term and systemic change in the Western Balkans, fostering regional cooperation and partnerships in order to support women’s economic empowerment.

SEE THE FACTSHEET
READ THE INITATIVE

This initiative started with the WE Campaign last March, where “WE” stands for togetherness, women who are facing social struggles, but are pioneers of reconciliation through economic development. Despite progress in promoting gender equality in the labour market, the region is missing out on its human capital potential. That is why RCC has embarked on the initiative to improve the situation, empower women in the region and make their ideas and businesses a market competitive category. Through this campaign we presented strong and accomplished women, and now WE will continue everywhere in the region.