Bregu: Roaming free Western Balkans as of 1 July 2021 brings the region one step closer to the WB-EU roaming charges reduction 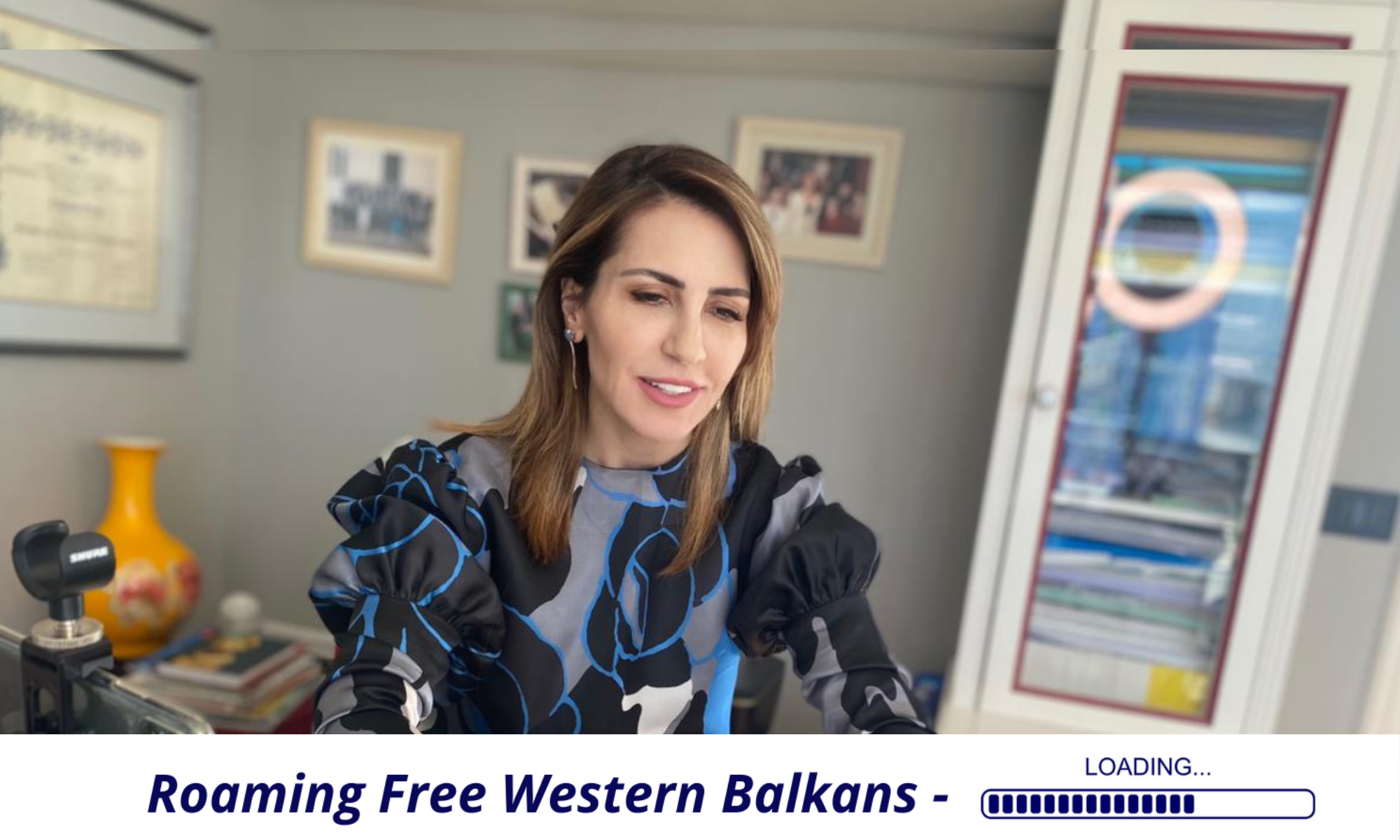 As of 1 July 2021 Western Balkans will be roaming free

Sarajevo – “The signing of the Western Balkans Regional Roaming Agreement in April 2019 was a historic accomplishment and one of the key deliverables of the Digital Agenda for the Western Balkans, producing tangible benefits for citizens while testing our commitment and confidence in regional dialogue. I am confident the region will deliver again and after the pandemic ends, our citizens will enjoy all the benefits of roaming-free region. Having Roam Like At Home regime in Western Balkans as of 1 July 2021 brings the region one step closer to the WB-EU roaming charges reduction,” said Majlinda Bregu, Secretary General of the Regional Cooperation Council (RCC), at the Western Balkans Roaming Policy Working Group Meeting held today.

WB-EU roaming charges are enormous and not grounded in market conditions. Western Balkans citizens pay the same service 4 times more than EU citizens because of the huge roaming costs.

“Our next step is reducing the roaming changers between the Western Balkans and the EU which will necessitate full commitment of all involved stakeholders, in particular telecom operators, but equally important technical support from European Commission, DG Connect and Directorate-General for Neighborhood and Enlargement Negotiations and Western Balkans highest politicians” added Bregu.

David Ringrose, Head of Unit at DG CONNECT said that the regional cooperation is a way to go in delivering results to the citizens of the Western Balkans, and completing RRA in the WB is a first step in lowering the roaming prices between the EU and the WB.  Alessandra Sgobbi, Head of Sector at Directorate-General for Neighborhood and Enlargement Negotiations (DG NEAR), added that we need to keep this positive momentum and build upon the successes of the RCC as lowering the roaming prices between the WB and EU is something that can bring the region closer to the EU single market.

The meeting organized by the RCC gathered EU representatives and representatives of ICT Ministries and Regulatory Authorities from the region to discuss the current state of play of the implementation of Regional Roaming Agreement and future glide path for EU-WB roaming charges reduction.

Implementation of the Regional Roaming Agreement in the first months has shown an increase in data traffic while in roaming across the region, and significant reduction of roaming costs, between 83% and 96%, which helped preparation for the roaming free region that should be as of 1 July 2021. The roaming free WB and lowering roaming prices with the EU is part of Common Regional Market agenda, and Western Balkans leaders committed to it at the Sofia Summit in November 2020.

The RCC will assist the whole process of preparation of the glide path on EU-WB roaming charges reduction in a transparent and inclusive manner, including facilitation of the regional consultations with all stakeholders.