Message on the occasion of 8 April, the International Roma Day 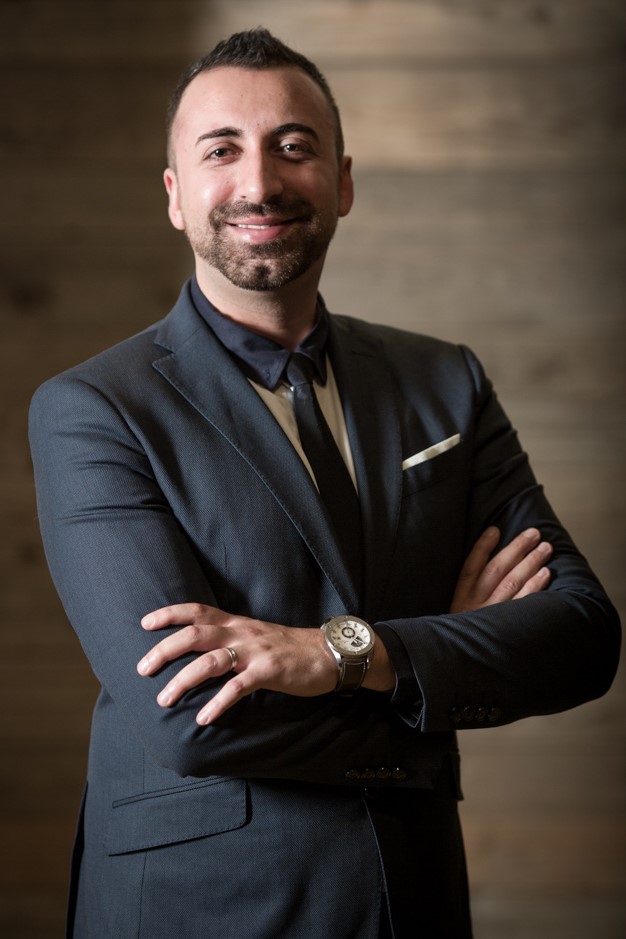 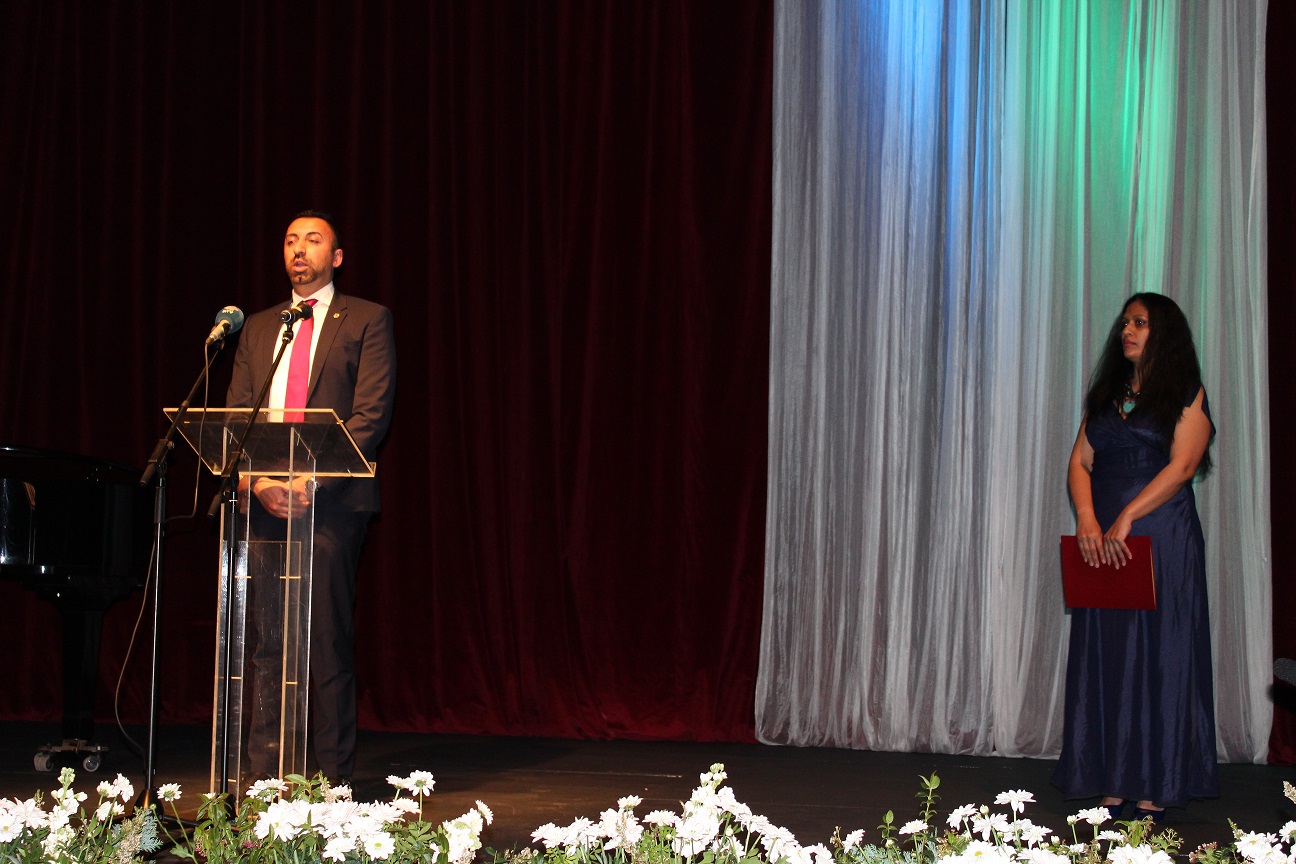 Orhan Usein, Head of Office of RCC's Roma Integration Project addressing the ceremonial academy held on 8 April 2021 at the at the National Theatre in Belgrade on the occasion of International Roma Day (Photo: RCC/Danilo Vukmirovic)

Today we mark one of the most important days for all Roma: the jubilee 50th Anniversary of the First World Romani Congress held back in 1971 in London.

This Congress became the foundation of the modern Romani movement, around which we united and from being passive became active. It took only a few days to make historic decisions regarding our language and culture, impacting lives of all Roma.

Committees were established dealing with war crimes, and social and education conditions of Roma. We began establishing our organisations and communicating our requirements and goals more clearly.

As much as the path Roma treaded was marked by injustice, stereotypes, discrimination and every day fight for fundamental human rights, it was also filled with happiness, pride and satisfaction that Romani people were going forward and developing, while at the same time loving and preserving its freedom.

We have our culture, heritage, language, flag, anthem and national symbols, whose establishment we celebrate today with pride. But we are also part of the identity of the Balkans, Europe and the world, and this is where our distinctiveness lies.

Gelem, Gelem, our anthem, is readily listened to and widely accepted by non-Roma people. Our blue-green flag, with red wheel in the middle, represents the symbol of progress and movement. The word Roma means a human being and this speaks volumes of who we actually are. With population of 12 million, we are the largest national minority in Europe and this is why we cannot and must not be ignored.

Naturally, rights and freedom are not enjoyed only one day and this day serves to remind us that there is much work ahead of us.

This year, as well as the last one, the pandemic impacted the way we mark the International Roma Day. It has limited us quite a bit, but it did not discourage us. The crises adversely impacted already difficult socio-economic situation, however it has also given us occasion to change our focus of thinking.

Namely, as the region and Europe are preparing for the long-awaited post-COVID recovery period, we have to ensure that for long-term, strong and efficient integration process, the topic of Roma integration is part of all mainstream sectoral reforms.

In other words, we have to make sure that, through a coordinated approach, Roma, and other vulnerable groups, are explicitly mentioned and targeted in mainstream priority agendas. Here I refer to reforms and policies under the Digital Agenda (and the entire digitisation process our future is based on) as well as those under the Green Agenda (in particular the process of circular economy and consequences of climate change) which will indeed impact the position of Romani population in the society.

I would like to dedicate this day to several prominent Roma who are, unfortunately, no longer with us, but had gone considerable way towards making this world a better place. They are Rajko Đurić, Marsel Kurthiade and Trajko Petkovski, Romani people who made major contribution to preserving and developing Romani language, culture and identity.

All three of them taught us that our obligation is to never give up, never lose our energy, will or strength, and work tirelessly to build a better place for new young generations of Roma that have so much to offer.

The Regional Cooperation Council is deeply committed to human rights and dignity of all Roma, working tirelessly on housing, employment education, health, civil registration and non-discrimination.

Happy 8 of April, the International Roma Day, and 50th Anniversary of the First World Romani Congress!

The ceremonial academy on the occasion of the April 8, International Roma Day was held last night at the National Theatre in Belgrade, in the presence of Minister of Culture and Information Ms Maja Gojkovic, Minister of Human and Minority Rights and Social Dialogue Ms Gordana Comic, Head of the Office Regional Cooperation Council Roma Integration Mr Orhan Usein, Commissioner for Protection of Equality Ms Brankica Jankovic, President of the Executive Board of the Roma National Council Ms Pava Novakov Čabrilovski, officials of City of Belgrade, representatives from Roma civil societies, religious communities and numerous guests and friends.