Bregu: People want and need to be connected in many ways and Roaming Free region is one of the ways enabling it 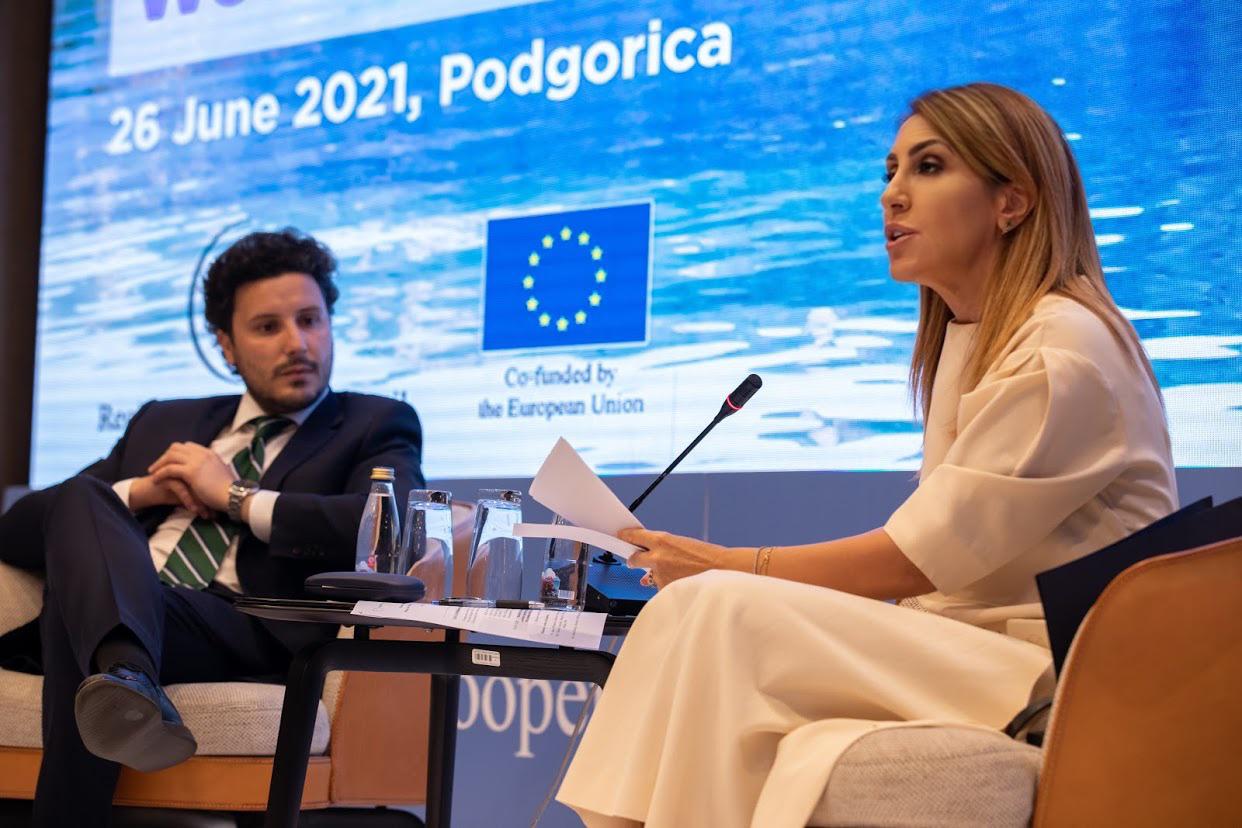 “We took pride in the signing of Regional Roaming Agreement (RRA), historic in its kind with tangible benefits for citizens. But this positive example of RRA is just a stepping stone of the digital transformation of the region, and we are not stopping at this – we are going digital. The digital shift that occurred involuntarily will not subside with the end of pandemic and restrictions. This calls for intensified work from governments to accommodate more online services, better quality and access and equal opportunities for all targeted groups.”

Dritan Abazovic, Deputy Prime Minister of Montenegro, co-host of the meeting, welcomed the participants, wishing them fruitful work and stressing that topics like these – digitalisation, innovation, cooperation, bring the region closer together and should be the base for all future activities across the Western Balkans to focus on the promising future, rather than reminiscing the past. Abazovic added that Montenegro is proud to have the opportunity to host the next Western Balkans Digital Summit.

Oliver Varhelyi, European Commissioner for Neighbourhood and Enlargement, said that Regional Roaming Agreement shows what is possible when the region joins efforts and added that he was “convinced that we’ll see many more joint achievements in the next years, while Thibaut Kleiner, Director for Policy Strategy and Outreach at the European Commission’s Directorate-General CONNECT, reiterated the EU support for the process of digitalisation of the Western Balkans.

Ministers expressed their commitment and gratitude to the Regional Cooperation Council and the European Union that facilitated the agreement which enabled all-inclusive roaming area in the Western Balkans. In the first phase Regional Roaming Agreement reduced the roaming charges in the entire WB region between 83% and 96%, and as of 1 July 2021, when the agreement enters full force, the roaming costs will be zero, marking the beginning of Roaming-Free Western Balkans.

RCC organised the meeting that gathered Western Balkans ICT ministers to mark the big milestone for the region and to discuss potential regional digital agendas related to EU actions and the way forward for the preparation of a concrete, predictable and time-bound roadmap for EU-WB roaming changes reduction.

With the endorsement of the Common Regional Market (CRM) 2021-2024 agenda by the Western Balkan Leaders at the Sofia Summit in November 2020, the region has committed to embark on a transformational regional economic integration agenda, including commitments to integrate Western Balkans into the pan-European digital area by aligning further with the EU Digital Single Market principles and practices.