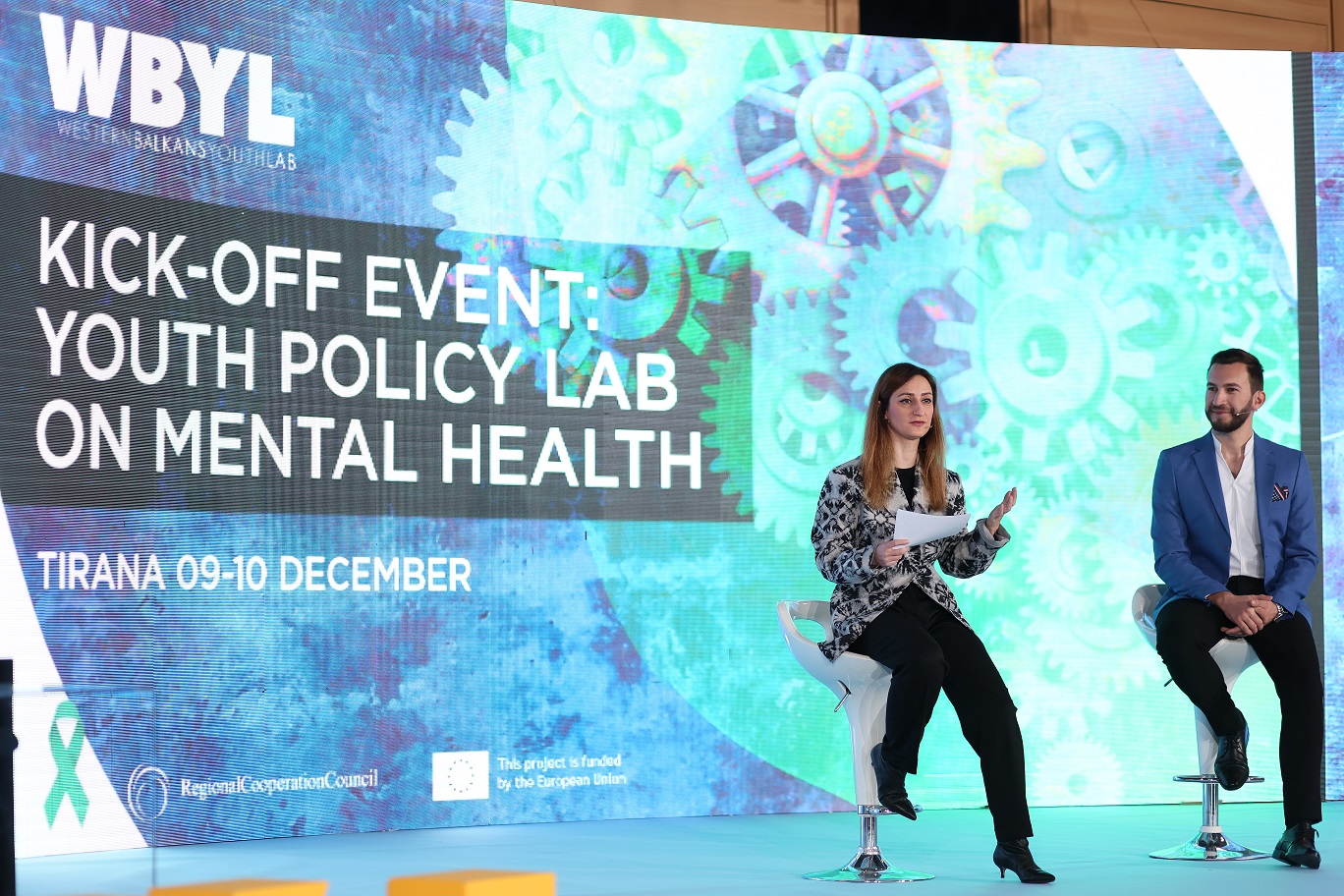 “After unemployment, health issues were the second most quoted problem youth is facing today, according to RCC’s Balkan Barometer survey. Only one fifth of young respondents expressed satisfaction with their healthcare systems. And one such important concern is that of mental health. Data we have is telling! It suggests that young people still rely on family and friends when it comes to feelings of depression and anxiety, suggesting that institutional mechanisms and policies are not providing a sufficient or satisfactory response. So this issue has long been overlooked. It is high time to bridge the gap between the needs of young people when it comes to health and the available institutional responses”, said Maja Handjiska Trendafilova, Head of Programme Department, Regional Cooperation Council (RCC), at the opening.

“Declarative commitment might be an important start, but it is not enough. It is only with establishment of efficient mechanisms, such as the Youth Lab, that we can have real and sustainable integration of youth in the decision-making processes,” added Ognjen Markovic, RCC’s WBYL Team Leader.

Closing remarks of the Youth Lab on Mental Health, with RCC Secretary General, Majlinda Bregu, are to be held tomorrow.