Bregu: Establishing one single market should stay the ultimate goal of Western Balkans 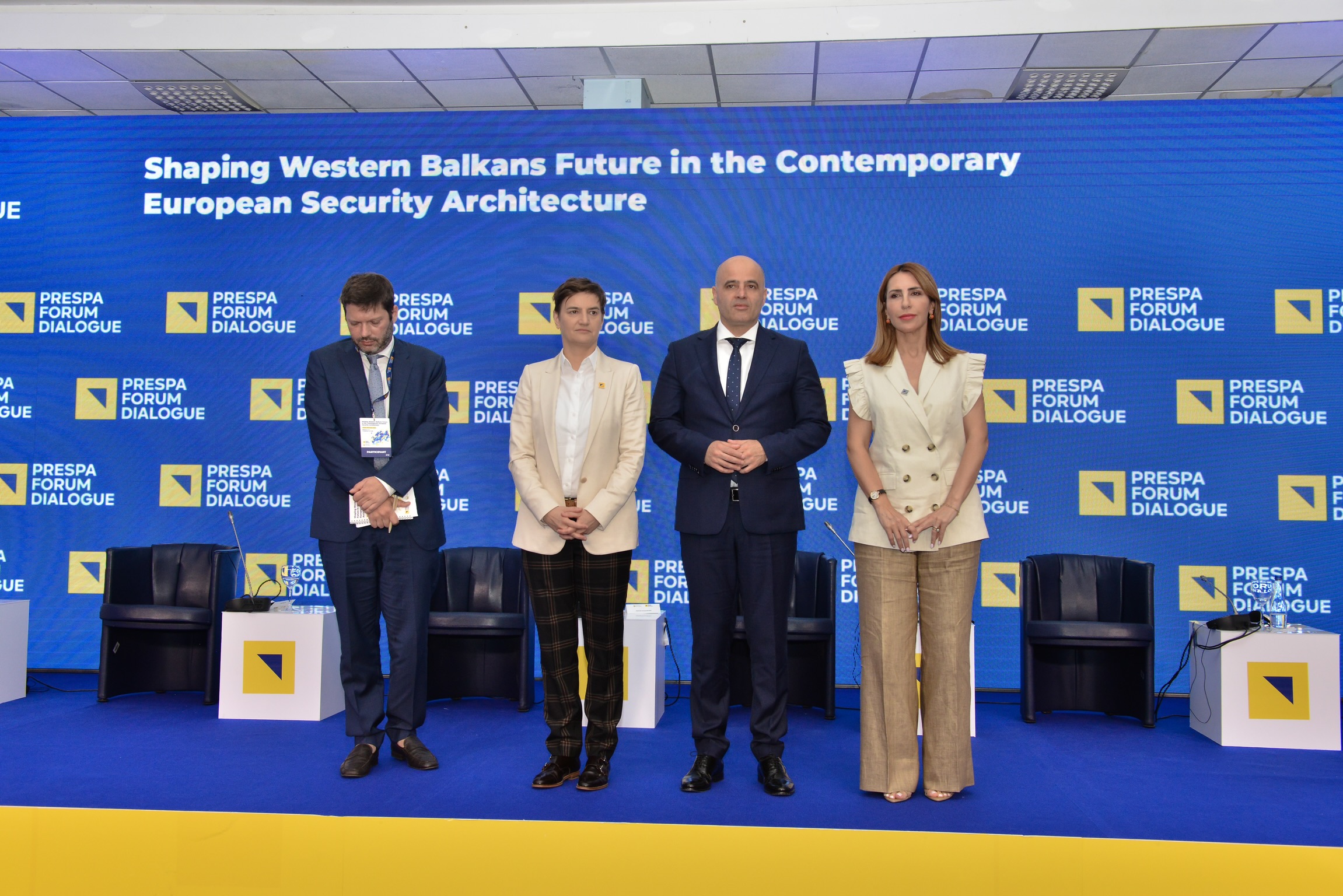 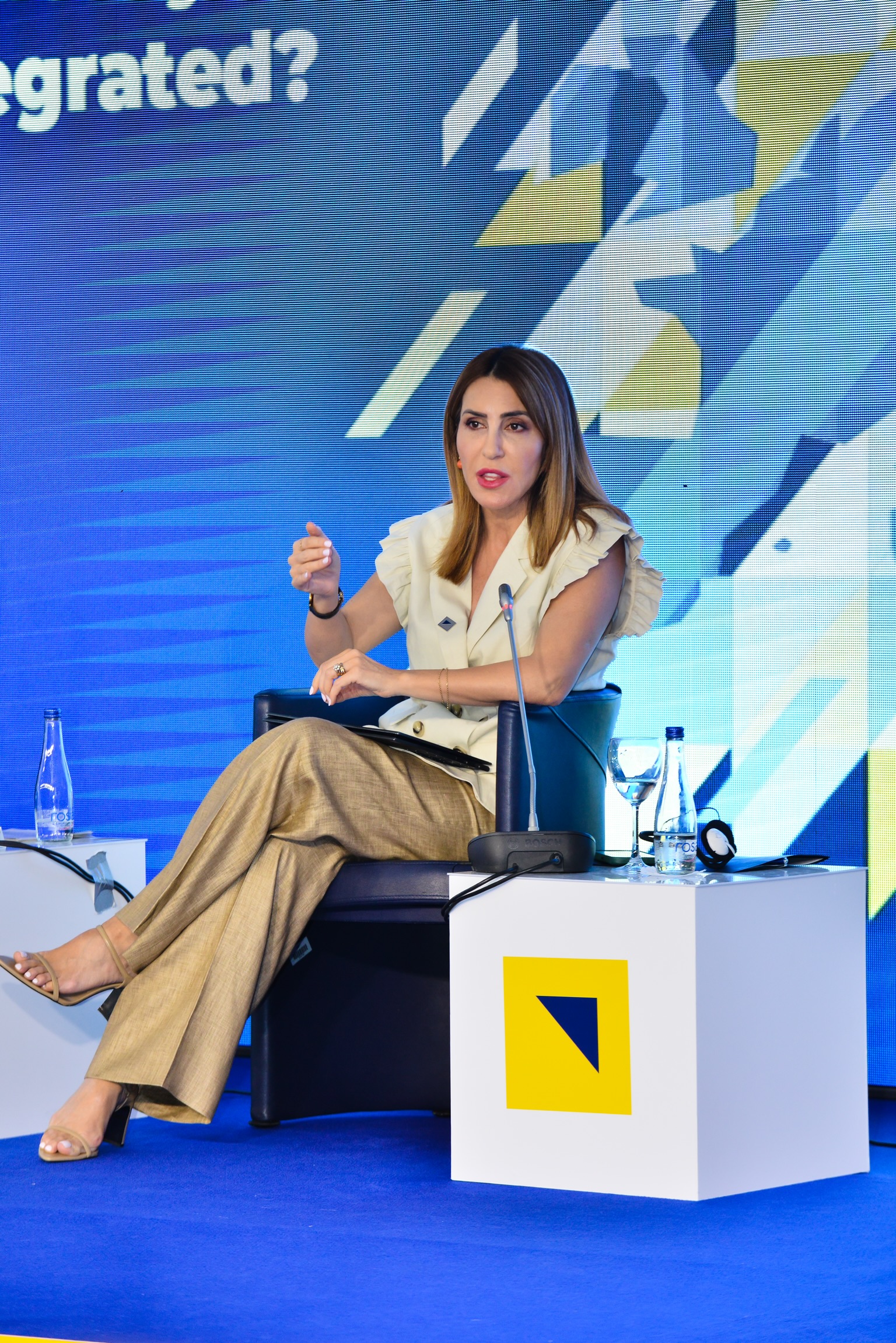 RCC Secretary General Majlinda Bregu speaking at the panel “65 years after the Treaty of Rome: is Europe fully economically reconstructed and integrated?” at the 8th Prespa Forum Dialogue, in Ohrid on 17 June 2022 (Photo: RCC/Dimitar Miladinov)

Ohrid – “Rome is not built in one day, and building a single market is easier said than done. The process of Western Balkans economic integration and its EU integration is not an easy one, but I hope it will not take us 35 years to get there, as it took the European Union to build one single market. None of us in this region has any luxury of losing any single day, especially since the European integration of the Western Balkans has been stagnating for years now,” said Secretary General of the Regional Cooperation Council (RCC), Majlinda Bregu, at the 8th Prespa Forum Dialogue, in Ohrid today.

“Last year at this place we celebrated entering into force the new Regional Roaming Agreement, which brought roaming free Western Balkans to our citizens. But, that Roaming Agreement was not just an economic exercise that deepened the relation within the region or made citizens pay less. It was also a political act that convinced us that whenever there is a decision from the leaders to make things happen, those things happen. The story of Common Regional Market is not going to be a short one. It’s going to take time, but if we speak out of necessity, taking into account the pessimism of people, especially young people who 1 in 3 are unemployed, and would like to see changes in our societies, then we have to speed up and make more concrete achievements in economic cooperation,” added Bregu.

“We at the RCC keep working with an ultimate goal of giving the Western Balkan citizens one single market. We are a small region with only 18 million people, maybe even less with recent developments, and for 76% of them regional cooperation is of high value. For more than 43% unemployment is the biggest problem, and economic crisis follows that one. In times of war, in times of pandemic, there is a necessity of coming closer together. Whatever decision-makers from our region decide, the RCC is here to facilitate and coordinate. But in the end, it’s up to them,” concluded Bregu.

The Prespa Forum Dialogue (PFD) is a platform created by the Government of North Macedonia to enable countries, leaders, organizations, and citizens to build long-term relationships and strengthen partnerships. More info at pfd.mk.