Personal Angle How to regionalise the implementation of Sustainable Development Goals and the UN Agenda 2030? 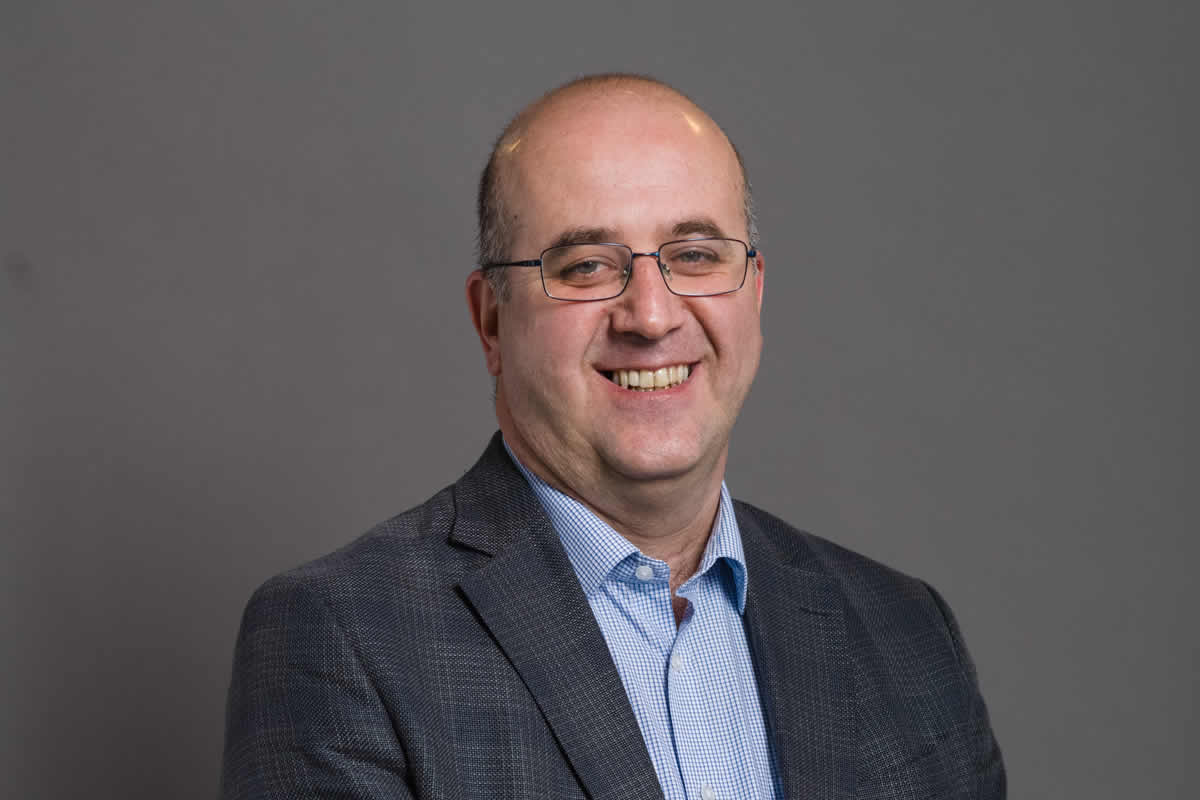 How to regionalise the implementation of Sustainable Development Goals (SDGs) and the United Nations (UN) Agenda 2030? In the absence of an international methodology, the South East Europe (SEE) 2030 Strategy (SEE 2030) could be deemed a success story.

Could the SEE 2030 Strategy be a pioneer for other regional initiatives with its successful implementation of SDGs and Agenda 2030 at regional level?

Adoption of the UN Agenda 2030 and SDGs on September 25, 2015 is one of the most significant joint actions of humanity vowing to combine our efforts for a better world. All UN members pledged to prepare, some with international technical assistance, the national roadmaps that would define their respective trajectories towards reaching the goal.

In drawing up their national strategies and implementing national-level reviews of the strategies the countries advised to apply the methodology defined by the UN Handbook for the preparation of National Voluntary Reviews. Furthermore, different international organisations provided numerous toolkits, databases and instruments to support the national strategy development and review processes.

Ultimately, the very decision to localise the implementation of SDGs and the Agenda 2030 in each country emerges as a key catch-all policy message globally.

What is the best way to regionalise SDGs and the Agenda 2030? The efforts are certainly not meant to compete with the national agendas or the SDG localisation but should rather complement them and create synergies.

Still, there is no international methodology to standardise the regional efforts to expand and promote the implementation of SDGs and Agenda 2030 in a multi-country setting. We had no internationally agreed solutions to refer to in discussing the best approach to the regionalisation.

In the absence of such an international methodology, the SEE 2030 Strategy could be deemed a success story. It was developed around the following six principles:

Additionally, the SEE 2030 Strategy was designed to include all thirteen SEE economies (SEE 13)1 and to find a common denominator between them in implementing the UN SDGs and Agenda 2030. The adoption of the SEE 2030 by consensus at the South East Europe Cooperation Process (SEECP) Summit is not only a major achievement and a strong proof of the political will behind it but also makes the Strategy one of the pioneers in regionalising the SDGs and the Agenda 2030.

The challenge still ahead of us is how to implement SEE 2030 as a regional strategy based on the UN SDGs and Agenda 2030. In this, the Strategy will likely once again serve as a role model for other similar regional initiatives worldwide.

Needless to say, the all-inclusiveness of the SEE 2030 process and employing a bottom-up approach go hand-in-hand. SEE 2030 covers all SEE economies and all SEECP economies not only adopted the Strategy but participated in its preparation. Moreover, all thirteen economies will also be involved in its implementation since the entire process was defined by them and not imposed on them.

In short, the SEE 13 are taking the driving seat when it comes to the SEE 2030 Strategy. They have led its development and will steer its application.
In that spirit, the contents of the Strategy have not been predetermined either. No predefined priorities were proposed during its preparation and the entire text of SEE 2030 builds on the national strategic priorities for implementing the UN SDGs and Agenda 2030. Nothing has been added to the Strategy without having cross-cutting relevance to the national levels. It has no secret agenda to manipulate, shape, steer or direct national strategies but, quite the opposite, the national SDG related strategies of SEE 13 have shaped the SEE 2030 and will steer its activities throughout the next decade.

Accordingly, all SEE 13 strategies and priority policy areas for their sustainable development were screened to come up with a list of joint actions that are regionally justifiable and worth combining the thirteen efforts.

In the same vein, the national priorities regarding UN SDGs and Agenda 2030 were checked against the policy areas in which donors are active to verify the relevance of those policy areas to the SDG-related priorities of the SEE and, in particular, of the non-EU SEE economies as the top Official Development Assistance (ODA) recipient economies per capita in the world. The check was also intended to help identify and prioritise any policy areas of direct relevance to the national SDG strategies that would be suitable for regional action but were previously neglected by the donors. In 2019, 43% (approximately 13 billion USD) of all ODA of the Development Assistance Committee (DAC) members to SEE (approximately 13 billion USD) was committed to Banking and Financial Services, Transport, and Government and Civil Society, while the areas directly related to the quality of life in the region and prioritised by the SEE 2030, such as Education, Water Supply and Sanitation, Health, Disaster Prevention Preparedness, and Population Policies, received only 14% (4 billion USD).

The following summary outlines the procedural steps taken in the preparation of SEE 2030 in respect of the bottom-up approach.

The first Concept Note of the SEE 2030 Strategy was accepted by the Regional Cooperation Council (RCC) Board in May 2020, having been developed within a structured process of consultations with relevant regional initiatives and organisations on the basis of their experience with SEE 2020 implementation and recommendations. In particular, they flagged the potential socio-economic and political repercussions of the COVID-19 pandemic, emphasising the importance of political visibility and outreach of the SEE 2030 Strategy, the political commitment of SEE economies, co-ordination among regional organisations in light of many cross-cutting areas and organisations’ institutional memory and expertise, and the engagement of local implementers in Strategy execution.

To ensure all-inclusiveness of the process and promote a bottom-up approach as another principle of the Strategy, two workshops with representatives of the region’s private sector, civil society, academia and think tanks were organised in May 2021, led by TEPAV and ELIAMEP from the current and incoming SEECP Chairmanship-in-Office capitals, Ankara and Athens, respectively.

More than 15 regional organisations in the SEE were invited to the consultations during the preparation of SEE 2030, as well as the European Commission and WHO. Written comments and contributions were received from ILO, UNECE, World Bank, IRENA, OECD, European Training Foundation, Energy Community, DPPI, CEF, and SEEHN.

The final approval and endorsement were granted by the RCC Annual Meeting and the SEECP at the June 2021 Summit, respectively.

1 Albania, Bosnia and Herzegovina, Bulgaria, Croatia, Greece, Kosovo*, Montenegro, Moldova, North Macedonia, Romania, Serbia, Slovenia, and Turkey.
*This designation is without prejudice to positions on status, and is in line with UNSCR 1244/1999 and the ICJ Opinion on the Kosovo declaration of independence.