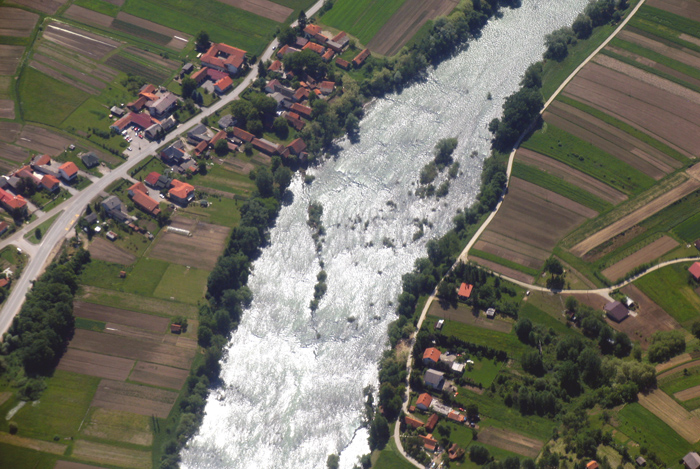 RCC recognizes the importance of regional cooperation in the area of integrated water resources management as one of the pillars of EU accession process. (Photo: www.sxc.hu)

SARAJEVO – A roundtable on fundraising for projects of the International Sava River Basin Commission (ISRBC) will be held at the Regional Cooperation Council (RCC) Secretariat in Sarajevo, tomorrow, 17 May.

The event, co-organized by the ISRBC and the RCC Secretariat, will seek ways to deepen cooperation with competent national bodies, to facilitate and speed up fundraising activities for the ISRBC projects from national and regional sources.

Opening addresses will be delivered by Jelica Minic, Deputy RCC Secretary General, and Dejan Komatina, Secretary of the ISRBC.

The meeting will bring together relevant representatives of the Framework Agreement on Sava River Basin (FASRB) parties from Bosnia and Herzegovina, Croatia, Serbia, Slovenia, the ISRBC and the RCC Secretariat.

In line with the RCC Strategy and Work Programme 2011-2013, better coordination of donor assistance for development of regional infrastructure and promotion of cooperation with relevant stakeholders is a priority of the organization.

Conclusions of the meeting are available HERE.