South East European health ministers to tackle killer diseases together, with RCC and WHO support 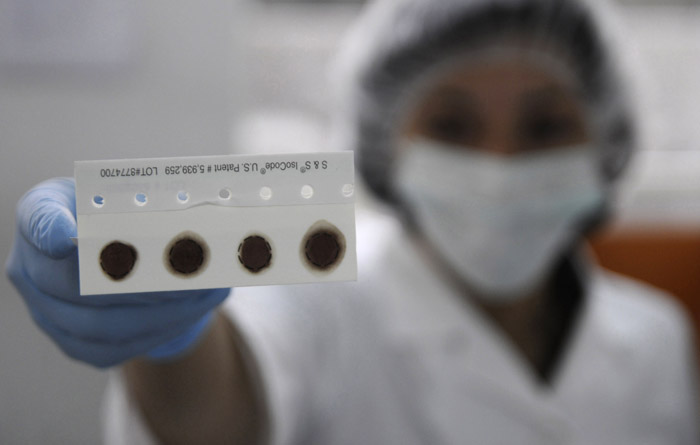 The ministers will consider ways to involve other crucial sectors in reducing death and disease in their countries: the topic of the Forum is “Health in all policies in south-eastern Europe: a shared goal and responsibility”. They have worked closely over the last decade with the World Health Organization (WHO)/Europe in a formal regional cooperation on public health, the South-Eastern Europe Health Network (SEEHN).

Participants also include the European Commission, the International Organization for Migration and policy-makers from different sectors.

On Friday, 14 October, the ministers at the forum are expected to sign the Banja Luka Pledge, which will indicate their commitment to working towards the “Health in all policies” approach.

The programme is available at: http://www.euro.who.int/SEEforum2011

Journalists are invited to attend the morning sessions of the Third Health Ministers’ Forum on Thursday, 13 October, 2011, starting at 9.00, followed by a press conference at 12.30. On Friday, 14 October 2011, a press conference will be held following the 11.30 to 12.30 signing of the Banja Luka Pledge. There will be other press opportunities on both days.

The event will take place at the Government of the Republic of Srpska building, Trg Republike Srpske 1, Banja Luka, Bosnia and Herzegovina.