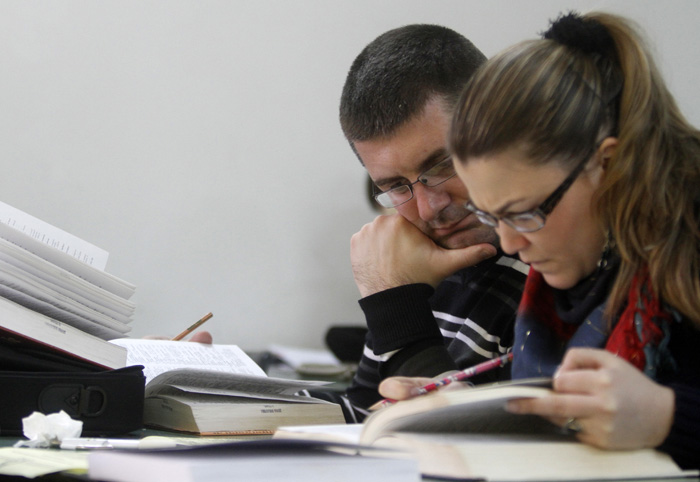 New skills are prerequisite for the creation of new jobs and for a stable economic and social development. (Photo RCC/Dado Ruvic)

SARAJEVO – A social agenda week will begin in Sarajevo today, focusing on social economy and creation of new jobs in South East Europe over the next decade. The event will be hosted by the Regional Cooperation Council (RCC) Secretariat.

The week will open with a regional workshop “Social Economy for South East Europe 2020”, on 25-26 October. The meeting will discuss development of a long-term vision of social economy in Western Balkans that is closely aligned with EU’s economic and social model, and can offer a direct and cost-effective response to the current economic crisis.

The meeting is jointly organized by the RCC Secretariat and the Eco-Social Economy Network South and East Europe.

On 27-28 October, a regional conference on “New Skills for New Jobs”, co-organized by the RCC Secretariat and the Friedrich Ebert Foundation (FES), will tackle imbalances between labour demand and supply in the Western Balkan countries, with a special attention paid to the importance of an analysis based on skills.

The conference will address the role of key stakeholders in the labour market, including ways to anticipate skill needs, generate new jobs and improve the matching process.

The events will bring together close to 100 participants from South East European ministries of economy, labour and education, public employment services, regional organizations as well as leading experts in the area.

Mainstreaming the social development agenda into economic policy reforms and deliberations has been an RCC priority. In this context, the RCC views promotion of social economy and new jobs creation as key ingredients of economic and social development in the region.