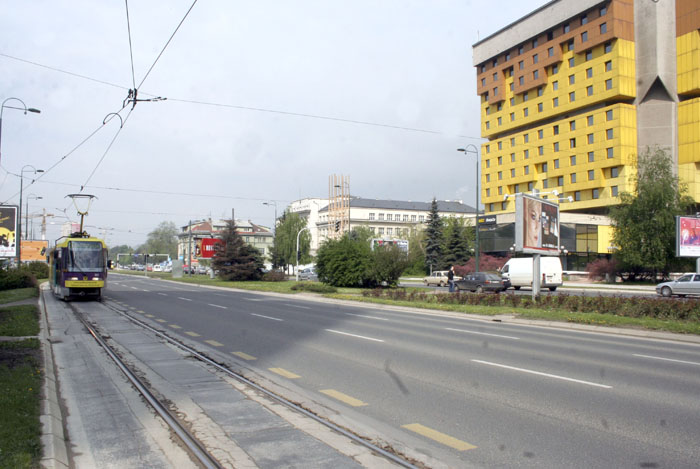 Sarajevo is to host launching of the project to improve cooperation in South East Europe by strengthening RCC, on 16 March 2012. (Photo RCC/Samir Pinjagic)

SARAJEVO – The project Improving Cooperation in South-East Europe by Actions for Strengthening the Regional Cooperation Council (RCC) will be launched in Sarajevo tomorrow, at a kick-off meeting organized by the Central European Initiative (CEI) in cooperation with the RCC Secretariat.

The project, implemented by the CEI, will support regional cohesion in South East Europe and the EU enlargement process, and strengthen the RCC Secretariat. It is 90% financed by the European Union through the Instrument for Pre-accession Assistance – IPA Regional Programme 2010 and its worth is 890,000 euro.

The aim is to enhance the strategic importance of the RCC as a recognized coordinator, supervisor and catalyst of regional cooperation. The focus will be on increasing the RCC Secretariat’s role in regional projects generation, coordination and monitoring, to benefit South East Europe as a whole and each country individually.

The project will contribute to the implementation of the RCC Strategy and Work Programme 2011-2013, while initiating a dialogue on the strategy for 2014-2016, with the involvement of interested parties at regional, European and international level.

The kick-off meeting will gather RCC partners and stakeholders, representatives of the European Commission and relevant international financial institutions and agencies.

Journalists are invited to the opening of the kick-off meeting, on Friday, 16 March 2012, at 9.30 hours, at the Holiday Inn hotel, Zmaja of Bosne 4, 71000 Sarajevo, Bosnia and Herzegovina.

Should you wish to receive more information about the project, or schedule an   interview with key CEI or RCC officials, or other meeting participants, please contact:

More information on the project Improving Cooperation in South-East Europe by Actions for Strengthening the Regional Cooperation Council.