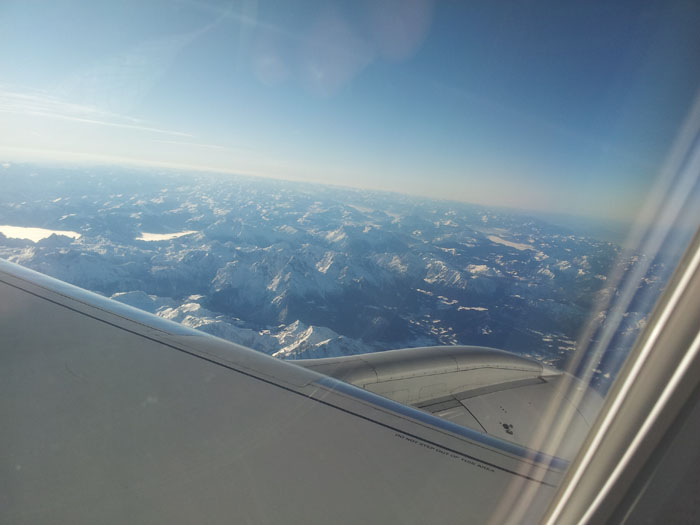 The meeting, which brought together representatives of relevant national civil and military authorities responsible for air traffic in SEE, was co-organized by the Regional Cooperation Council (RCC) Secretariat, the European Commission’s Directorate General for Mobility and Transport and the ISIS Programme Secretariat.

The progress report makes assessments on the transposition and implementation of Single European Sky (SES) programme in the region and achievements since the last ISIS Governing Body meeting held in September 2011 in Solin, Croatia.

The continuation of the ISIS Programme is to further support and sustain the extension of Single European Sky to South East of Europe. It aims to enhance the interconnection of the air navigation network infrastructure and services and to align rules and standards.

“We are all aware of poor air traffic connections among the major cities in South East Europe, which represents a barrier to a fast and convenient travel and affects the quality of service delivered to end consumers”, said Hido Biscevic, RCC Secretary General, while opening the meeting.

“The RCC is ready to make its capacities available to jointly identify the areas of possible cooperation, together with the ISIS Programme Secretariat and other interested partners, in order to strengthen institutional capacities of national administrations in South East Europe to cope independently with EU demands in this field.”

The planned beneficiaries of the extended ISIS Programme (ISIS II) are: Albania, Bosnia and Herzegovina, Montenegro, Serbia, The Former Yugoslav Republic of Macedonia and Kosovo*.

The meeting also presented activities to prepare a study which would simulate the air traffic flow in the region with a view to increase regional connectivity. The project is currently being prepared, with RCC Secretariat’s support, for submission to funding from the Western Balkans Investment Framework (WBIF).

The Single European Sky aims to reform the architecture of the European air traffic control to meet future capacity and safety needs. The ISIS Programme was launched in 2008 by Albania, Bosnia and Herzegovina, Bulgaria, Croatia, Montenegro, Romania, Serbia, The Former Yugoslav Republic of Macedonia and Kosovo*, as well as the European Commission, the former Stability Pact for South Eastern Europe and the Regional Cooperation Council.